Souvenir from Paris, Death at solstice, Murder in Devil Mill

Detective stories were a genre that provided a rare opportunity for avoiding the censor’s beady eye in the early days of the post-1968 “normalisation”. And the talents of screenwriter Zdenek Zaoral and highly experienced director Vladimír Čech ensured that Affairs of My Wife, made in 1972, has remained a timeless refreshment for the viewer. The heroine of the narrative comedy is amateur sleuth Adéla Neradová, a physician by profession, charmingly performed by Libuše Švormová. With the help of her photographer husband Petr, played by Jiří Vala, Adéla unravels several complicated cases of crime. The first takes place on a train to Paris, the second revolves around an alleged murder in the Prokopské Valley in Prague and the third deals with crime among a travelling funfair community. The film’s appeal is raised by the supporting cast which includes excellent performances by Vladimír Menšík and František Filipovský.

Three short stories. A photographer Nerad has a sightly and bright wife – the doctor Adéla. Her hobby is solving criminal mysteries. After some time, the photographer Nerad likes better to engage his wife’s attention to less dangerous matters. Gradually, there are born several children to them... 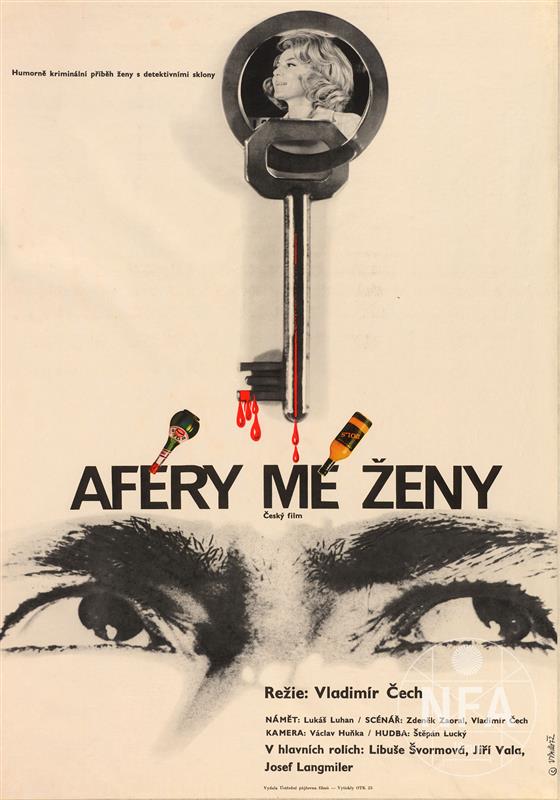 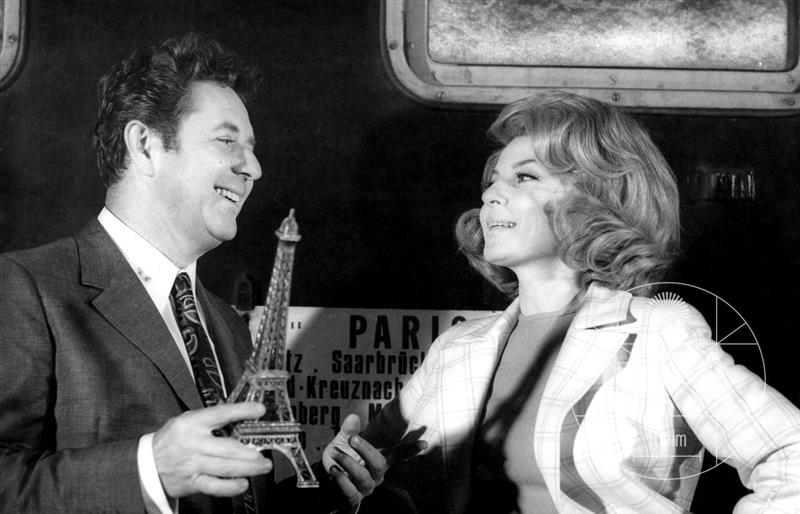 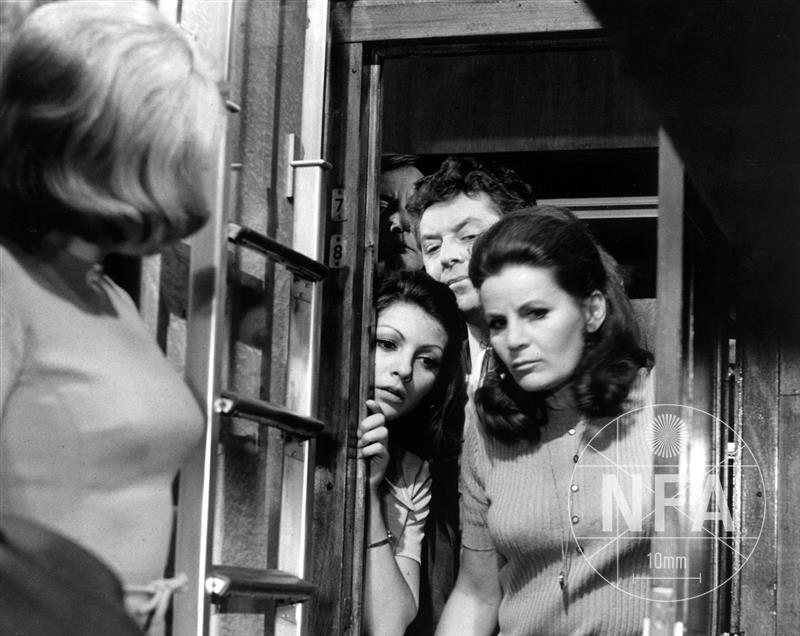 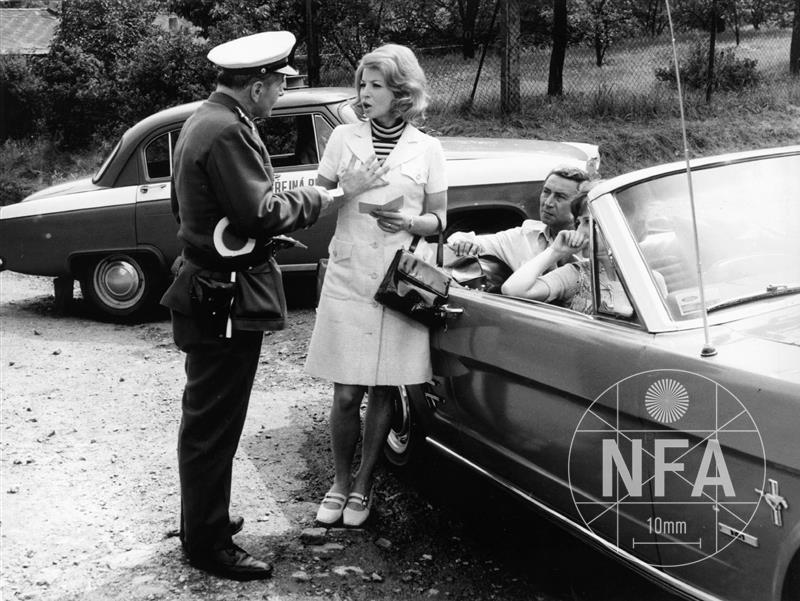