Though experienced director Karel Steklý may have been celebrating his 70th birthday in 1973, he nonetheless continued to offer fresh projects to viewers almost every year throughout the seventies. One such title is this drama set during the second half of the 1930s. Vojta Horák falls victim to unemployment amidst the backdrop of the Great Depression. He finally finds work as an assistant to used car salesman Rataj, but Vojta’s underhand boss is soon sent to prison. Vojta is saved from a cycle of erratic acquaintances by Šípek, the editor of a communist newspaper, and then heads to Spain as a member of the voluntary International Brigades... Tomáš Sedláček takes the lead role in this largely forgotten film. The actor would go on to appear in a number of other Steklý films, including Lupič Legenda (Legenda, the Robber, 1972) and Hroch (The Hippo, 1973). Rataj is played by a favourite actor of Steklý, Miloš Kopecký, known for Slasti Otce vlasti (Pleasures of the Father of His Country, 1969) and Svatby pana Voka (Weddings of Petr Vok of Rožmberk, 1970).

It is the second half of the 1930's. Having in vain tried to find work, young Vojta is returning home. On the way, he meets Eman, who has jumped off a moving train in order to escape the inspector, the extravagant Karla and Mr Rataj, the owner of a used car business. At the first opportunity, Eman takes off with Vojta's bicycle. With Rataj, Vojta is a bit luckier; Rataj offers him a job. At a dance party, Vojta catches sight of his girlfriend Slávka, but she is not interested in him anymore. One day, Rataj is arrested for fraud and his property is seized by the police. At the eleventh hour, Rataj manages to retrieve a motorcycle by claiming that it belongs to Vojta. Vojta takes Rataj at his word and considers the machine as his own. He invites Slávka for a ride. On the way back, he has an accident and is taken to the hospital. The cunning Eman gets possession of the motorcycle. At the hospital, Vojta meets Šípek, the editor of a Communist newspaper, who offers him a job. When the newspaper is closed down by the police, Vojta attempts to become a motorcycle racer together with Eman, but they smash the motorcycle in a race. Vojta sees Slávka again, but the meeting is quite awkward. After Šípek's lecture on the fascist coup by General Franco, Vojta resolves to leave for Spain. Slávka comes to the station to see him off. 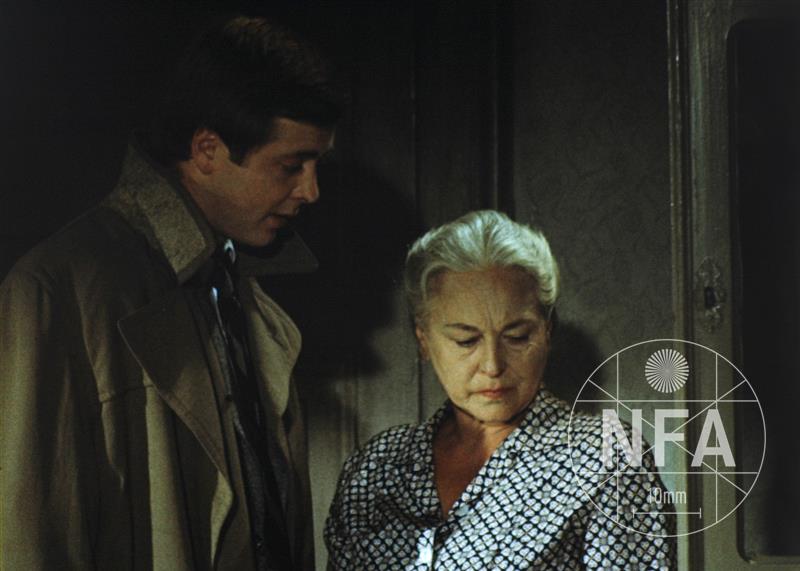 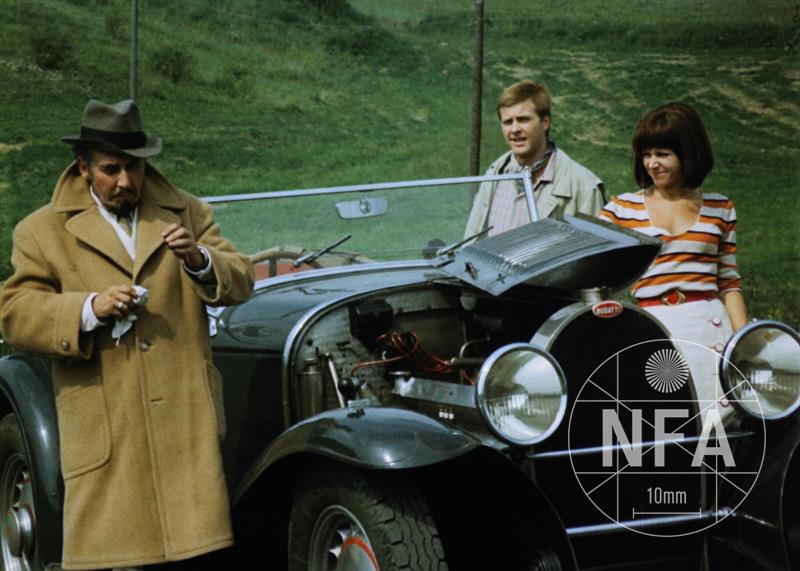 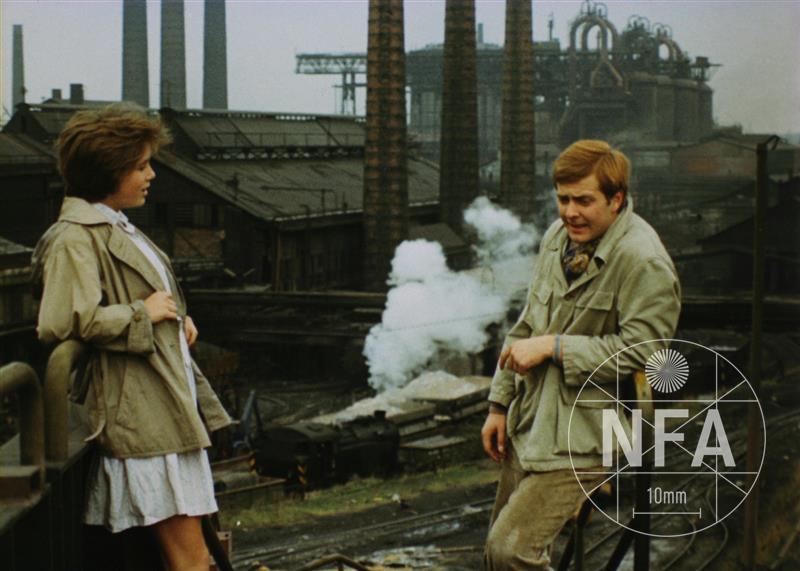