The creative, restless personality of painter Josef Mánes (1820–1871) constitutes the central theme of this 1976 biographical drama by experienced director Josef Mach. The feature film is based on a book and screenplay by writer František Kožík. Nevertheless, the filmmakers only picked out some of the scenes from the extensive original work. Those selected were mostly related to Mánes´s studies and his work on the embellishment of the Prague astronomical clock, the unveiling of which the painter did not live to see. The artist, both during his youthful idealism and the creative inspiration he drew from maturity, is convincingly portrayed by Petr Kostka. Proven actors of the time are even found throughout the rest of the cast of this patriotic costume film. Writer Neruda was portrayed by Eduard Cupák, and Professor Purkyně by Bohuš Záhorský. Jana Švandová a Soňa Valentová were entrusted to portray the painter’s beloved “muses” – the women of his life.

Josef Mánes gets into a conflict with the director of the Academy of Fine Art, Ruben, and his immediately thrown out of the school. But Josef is not downcast. He is young and believes in his talent. He is also in love with the maidservant Fanynka. Soon, however, reality catches up with him. Fanynka is expecting Josef's child, and his uncompromising sister Amalka, who supports the whole family, sends the girl away. It is 1865 and the Old Town Astronomical Clock is being reconstructed. Mánes wants to get the commission for the paintings on the clock face, but the city council offers the work to the painter Trenkwald, and it is only when Trenkwald refuses – because the fee is too small even to cover the costs – that Mánes gets his change. The Mánes's are living in great poverty, but Josef takes up the work with enthusiasm. One bring spot in his life is that the well-known painter Cornelius recognizes his talent and invites the young painter to work with him in Munich. Mánes, however, wants to stay in Bohemia. Profesor Böhm, responsible for the astronomical parts of the clock, makes it impossible for Mánes to continue. The despairing painter accepts an invitation from the Sylva-Taroucca noble family and goes to stay at their residence in the Moravian region Haná, but as soon as he hearts that Böhm has been dismissed he returns to Prague to continue work on the clock paintings. He works tirelessly even in the period of the Prussian invasion of Bohemia, but he knows that his strength is totally exhausted and takes him away from the town hall, but Mánes cannot abandon his work. In the end it is only his daughter Josefína who persuades him to leave. Sick and mentally deranged, he finds himself back in the Haná. He is at the end of his strength, and sees only the beauty of nature. The clock is ceremonially unveiled in Prague, but the painters Josef Mánes is already dead. 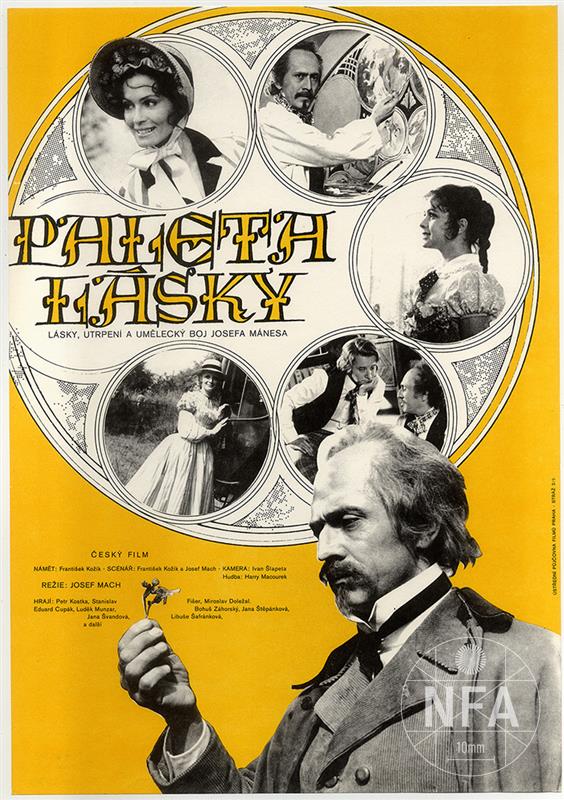 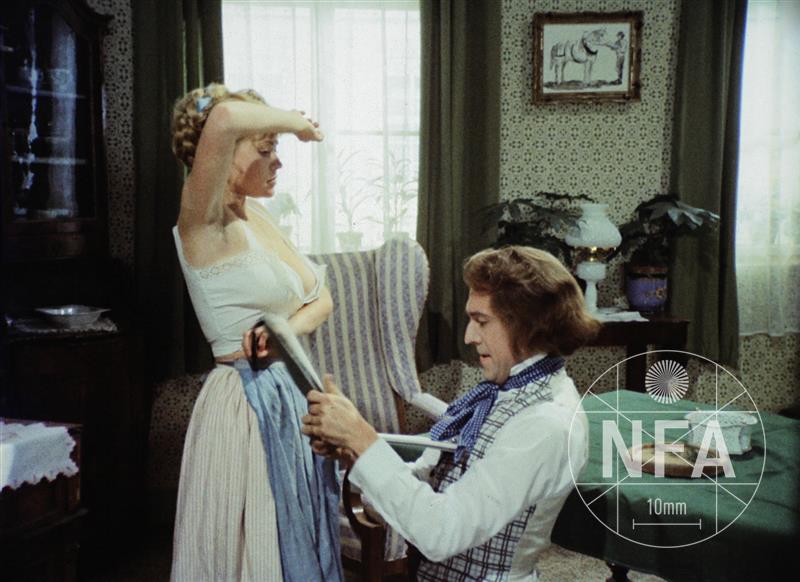 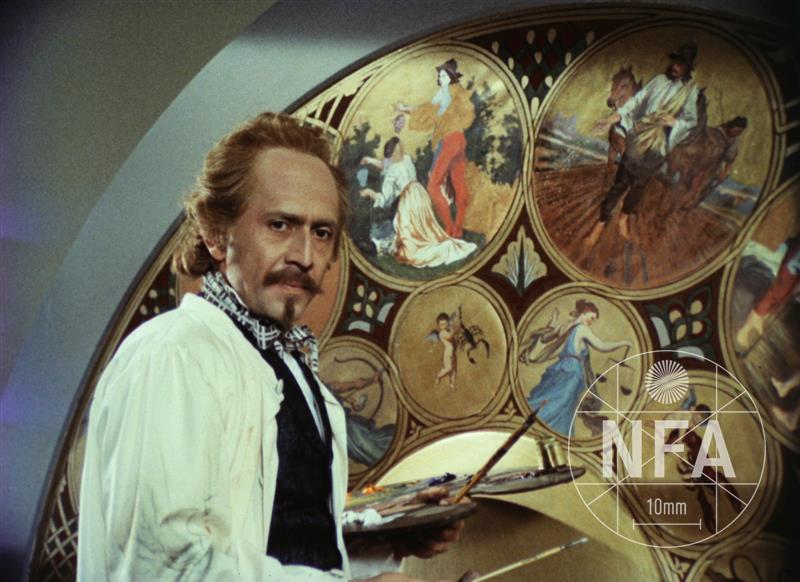