The director Václav Matějka also complied with contemporary notions of genre entertainment intended for the broadest possible audience in the 1980s. In 1983, he made Anděl s ďáblem v těle (Angel Devil), an erotic comedy set in a brothel in the First Czechoslovak Republic. Because this impressive film was a hit with the public, he shot a sequel entitled Anděl svádí ďábla (Angel Seduces Devil) five years later. The film, whose screenplay was co-written by Drahoslav Makovička, evokes the atmosphere of an upscale bordello with a clientele from the highest social circles. Renáta, whose angelic face hides a dark, greedily scheming soul, becomes the new girl at the Riviéra. In an environment that takes kindly to various machinations and swindles, thanks to her marriage to a naïve millionaire, she manages to take over the business, which had been run until then by an energetic and classy Madam. Audiences were drawn to the film, not just by the attractive milieu and titillating situations (which managed not to fall foul of the censors of that time). They also liked its “critical” vision of the First Republic, where politicians and industrialists decided on state affairs and on lucrative contracts in a brothel. In terms of audiences, the film’s nostalgic retro feel gained a new lease of life after 1989, when subjects such as abusing parliamentary immunity, corruption, party intrigues and skirmishes, and cronyism became topical subjects. More than just being a retroactively viewed political satire, however, Angel Devil also bears witness to the efforts of cinema during the “normalisation” era of Soviet entrenchment after the Warsaw Pact invasion to entertain viewers with well-crafted genre spectacles, using not only elegant costumes and décor, period details, and musical numbers, but also making use of an attractive cast. The standout performances come from the Slovak actress Zdena Studénková in the role of the beautiful and cunning Renáta, as well as from her compatriot Božidara Turzonovová as the Madam.

Inspector Bulis is promoted to regional vice squad inspector and promises to free Prague from all lecheries in three months. His colleague, constable Halík, is sceptical about his resolution. Bulis is even determined to bring order to the nightclub Riviera, a château frequented by gentlemen from high ranks. The nightspot is skilfully and nobly run by the elegant owner Ms Stolařová alias Madam. Her girls are beautiful and refined according to the likings of the guests. One day, Madam admits Renáta, a beautiful blond girl with an angel face. The very first evening, Renáta mesmerizes all the men present to the extent that they are willing to pay enormous amounts for spending the night with her. At night, the château is also visited by major Čekan from the Salvation Army with his sheep, asking for three hundred thousand Crowns for establishing a home for fallen girls - as he was advised by deputy Nikodým, builder ulc and departmental boss Boura. The major threatens to come every night, and Madam makes up a plan to save her enterprise: she reports in an anonymous letter that Riviera is in fact a brothel. Inspector Bulis makes a raid on the place and arrests all its personnel and clients, among them a young banker, Justic, who fell in love with Renáta. Moreover, a big scandal is threatened because Bulis seizes the client book. But the powerful and wealthy clients solve everything. They steel the dangerous item, remove Bulis from his position and release the arrested. Justic marries Renáta who takes over the management of the Riviera. Madam becomes her subordinate and must witness how the club changes, the entertainment becomes vulgar and the girls must extort important business secrecies from the gentlemen. Renáta offers to let Major Čekan give a sermon at midnight to amuse the guests and Bulis, promoted to chief inspector, guards the guests' safety in the Riviera. 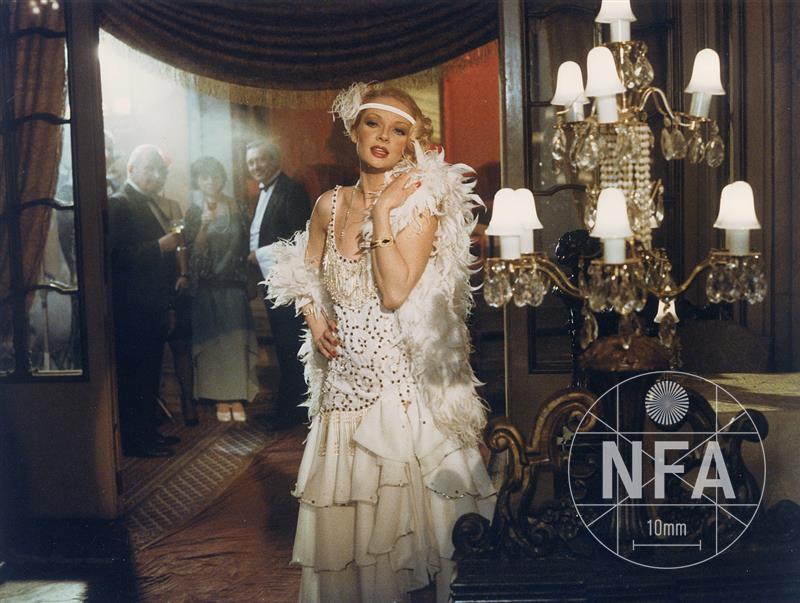 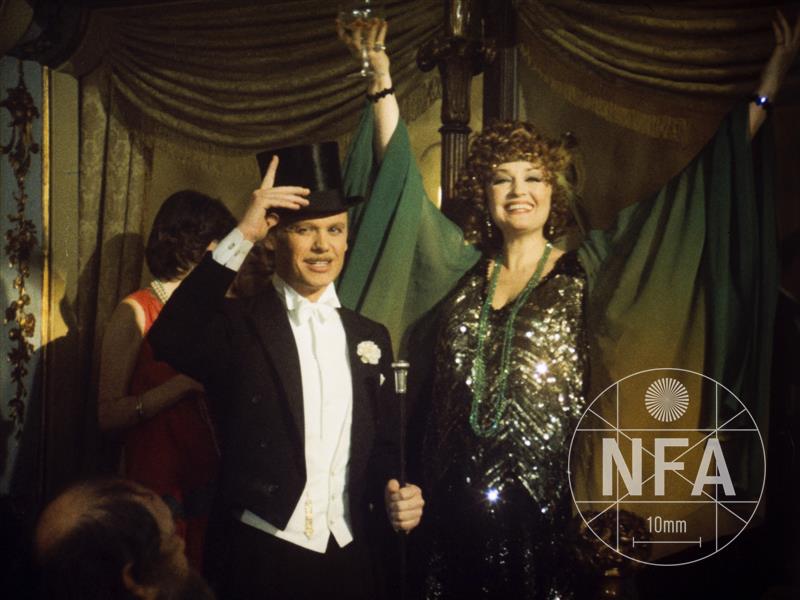 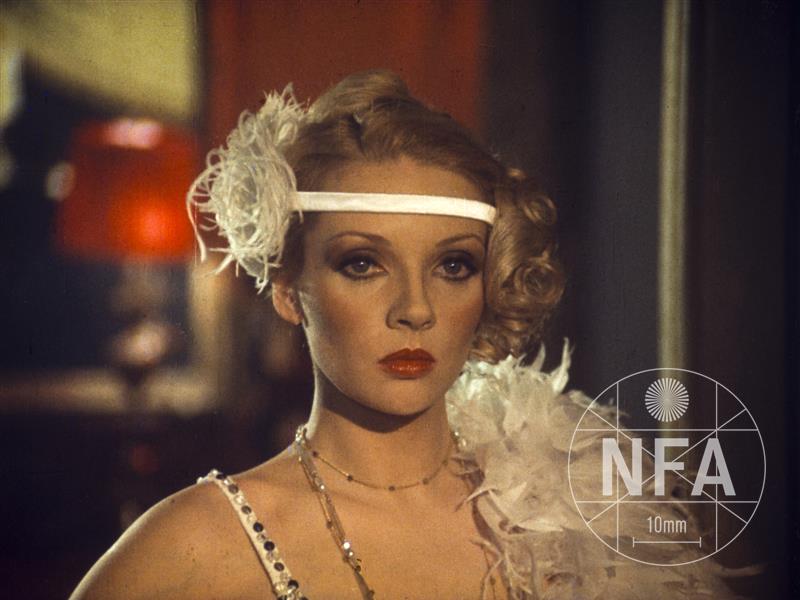 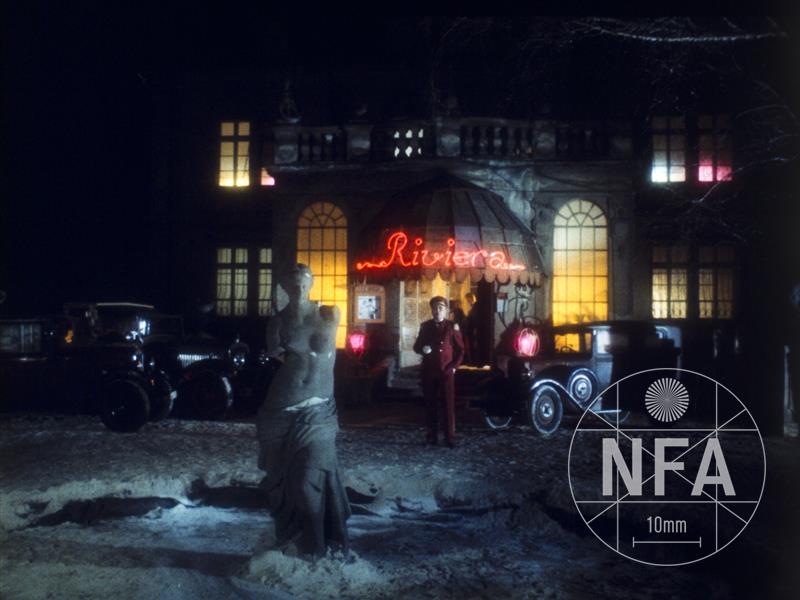