Director Jindřich Polák and screenwriter Otta Hofman filmed this sequel to the family comedy Chobotnice z II. patra (The Octopuses from the Second Floor, 1986) in the same year as the original was made. Veselé Vánoce přejí chobotnice (Merry Christmas from the Octopuses!) continues the story of young siblings Eva and Honzík Holanový and their amazing little “octopus” friends Modrá and Zelená (Blue and Green). These creatures are made from a strange substance found by the sea, which has come to life. This time, the creatures help to try to prevent the divorce of the Holan parents. Though they cause a good deal of trouble, they ultimately help to save the marriage of the truck driver husband and his National Theatre-based opera singer wife. This light-hearted tale sees Žaneta Fuchsová and Milan Šimáček in the children’s roles. Dagmar Veškrnová and Pavel Zedníček play the parents. Zelená is voiced by Jiřina Bohdalová, who in 1983 also voiced the green figure Ferda in Polák’s “Lucie” stories: Lucie, postrach ulice (Lucy, Terror of the Street, 1980) and …a zase ta Lucie (Lucy Again!, 1983).

Eva and Honzík Holans spend the end of their summer holidays in the countryside. The octopuses Blue and Green, modelled by the two children from revived matter found by the sea, read newspapers and books by "sucking out" the alphabets. Professor George and his assistants offer the children a lift home to Prague. They ask them about the lost matter, but the children deny everything. Their parents are just about to divorce and mum Andrea insists on dividing the property in half. The octopuses take everything literally and the home furnishings, cut in half by a laser, begin to fall apart. The father Holan moves out to a caravan in the backyard. The mother Andrea, a choir singer in the National Theatre, is driven home after a performance by the Master - an aging opera singer. He imagines some philandering but Andrea only wants to provoke her husband's jealousy. The disappointed seducer leaves. The octopuses want to destroy the reasons for the home quarrels - Andrea's singing and Holan's truck business trips abroad. They tear down the wall between the windows and throw the piano out into the Lesser Town's Devil's Stream. They also delete the data from the father's passport by "reading" them. But this even worsens the situation. The wrangling husband and wife suspect each other of bloody-mindedness. The octopuses intrude in the theatre and not only shock the Master as the Water Sprite during a performance of Dvořák's opera Undine, but also the actress playing the title part of Undine. The fainted soloist is successfully replaced by Andrea. Holan is not allowed to cross the border with the invalid passport. It is snowing in Prague. The children are angry at the octopuses because of all the damage they have caused by their eagerness. Everything is discretely repaired by the father. Pupils at school rehearse for a Christmas Party. The Professor's assistant Andreadis is again searching for the live matter in Prague. The octopuses hide from him, thus spoiling Honzík's planned magic performance. The two children receive gifts from their father on Christmas Eve. Holan bought Andrea an upright piano. The woman is, however, still angry at him and so they are only three at the Christmas table while the dad is left alone with the teacher in a pub. When Andrea falls asleep, the octopuses secretly move the piano to the flat and the children wake their mummy up by a four-handed playing of a Christmas carol. The parents reconcile and the divorce is canceled. Holan drives Andrea, the children and the hidden octopuses in his truck, taking them for a trip to the sea. Andreadis pursues them secretly. The family trip is halted by an urgent commission. In a reloading area, the towing vehicle with the children inside suddenly starts moving. It is driven by the octopuses escaping from Andreadis. The vehicle crashes and catches on fire. Eva uses the fire extinguisher and the foam turns the octopuses into the original matter. The children model it into birds and the two creatures fly away.

This is the second feature film edited by the film makers out of the four-sequel TV series, originally shot as a foreign order. Merry Christmas from the Octopuses! is the second sequel of the film The Octopuses from the Second Floor. Sometimes the German distribution title is also used: Fröhliche Weihnachten wünschen die Kraken. The separate prts of the series have the following titles: 1. The Project IV, 2. Alarmstufe blau-grün (Flashes of Lightning above the Devil´s Stream), 3. Das süsse Salz (Half-and-half), 4. Die Tintenfische wünschen frohe Weihnachten (Merry Christmas Wish You the Green and the Blue). 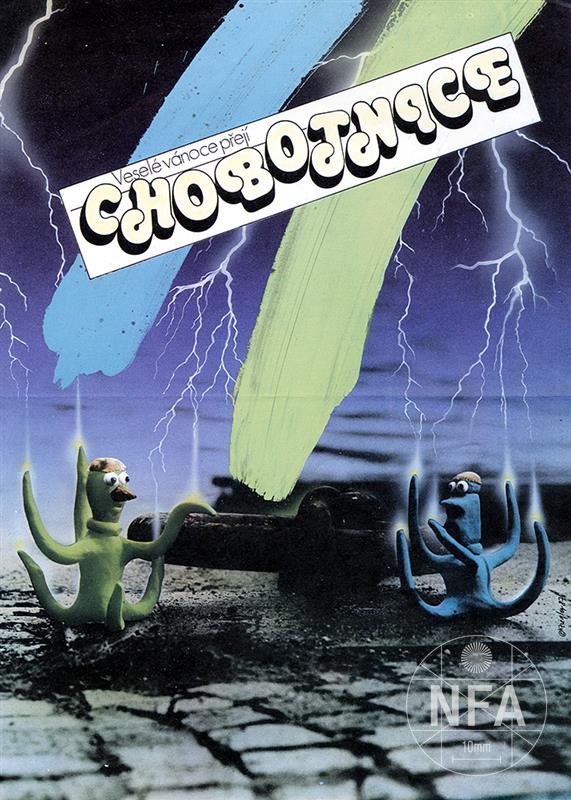 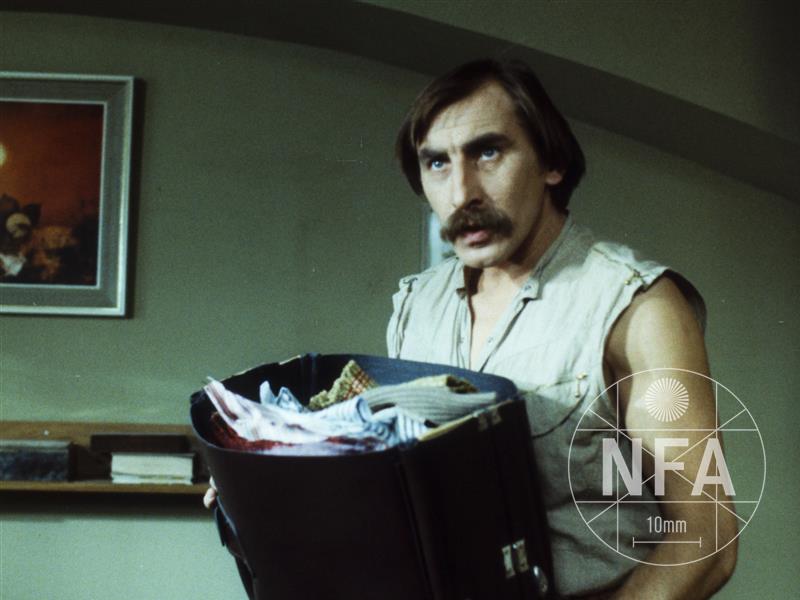 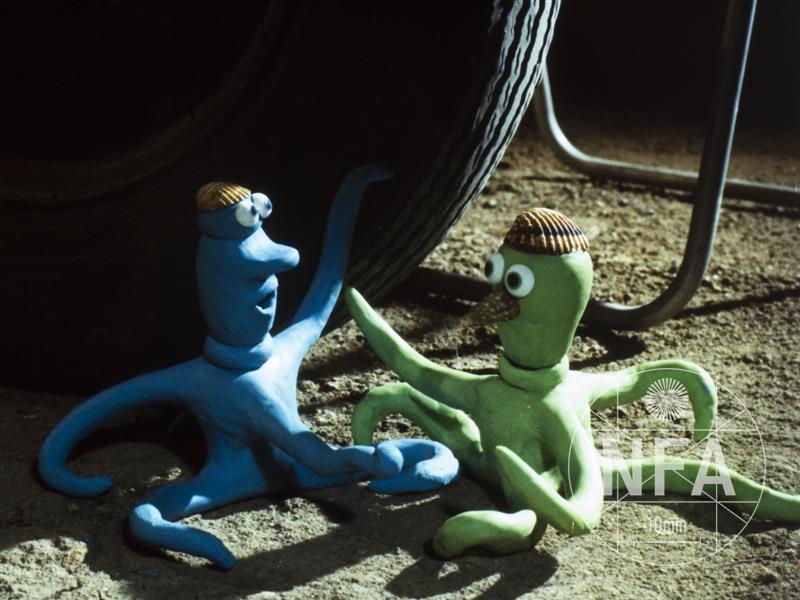 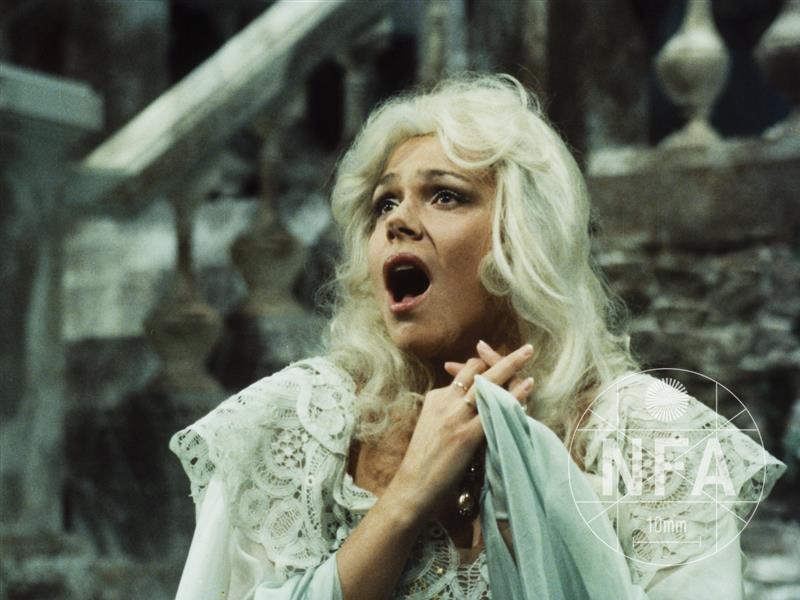 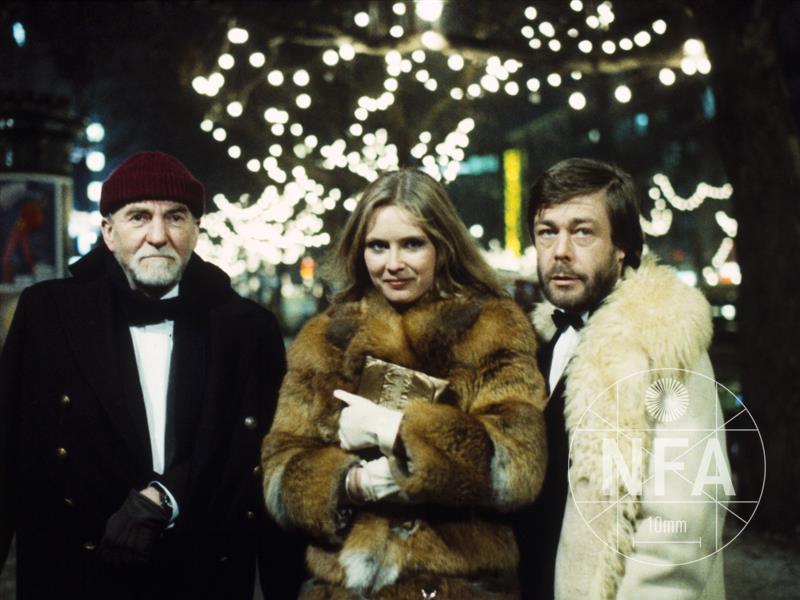 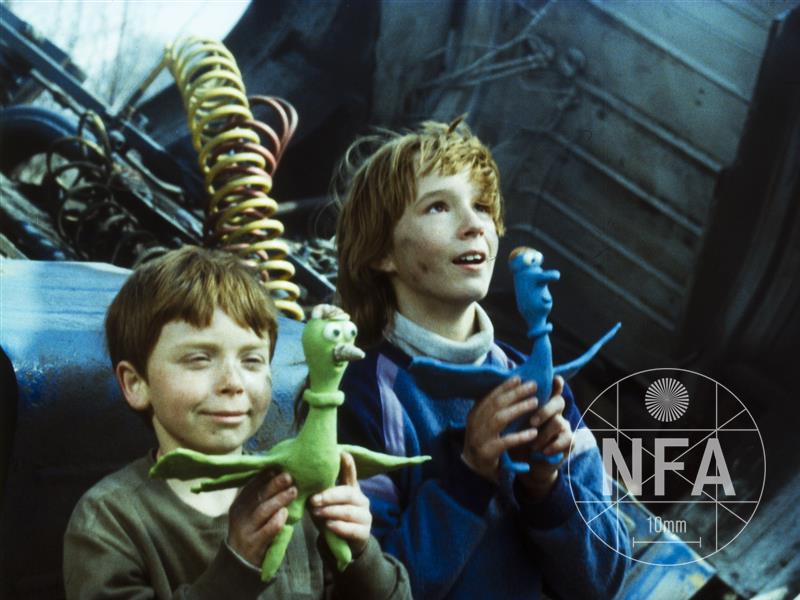