One rainy night a railway station guard offers shelter to an elegant traveller who has missed his train. When the guard is called away the traveller, George, is left alone with his daughter Andrea. The young man of the world makes a big impression on Andrea and that same night the girl succumbs to him. In the morning George leaves. After some time Andrea discovers that she is expecting a baby. George continues to live his carefree life in the city and spends most of his time with the married, Mrs Gilda. When he receives a letter from Andrea saying that she is pregnant, he sends her some money. Andrea leaves for the city to give birth in secret. The child is still-born, however. Andrea later marries a man who has saved her from an attempted rape on a deserted road. She gives him her own blood for a necessary tranfusion after an injury which the assailant had caused. One day, while in the company of her husband, she meets George who tries to seduce her again. Soon the old longing awakens in her and she leaves her husband to go away with George. Gilda's husband comes to George's flat and picks a quarrel with George over his wife. During this scene Andrea bitterly realises that George has otherlovers. In the fit of jealousy Gilda's husband shoots George Andrea returns to her husband whose love she now values much more.

The première was held in Karlovy Vary. Its Prague première took place on the 3rd of January 1930. It was shown again in 1933 in its Czech and German sound versions with the music of Erno Košťál. Both versions were substantially cut. In the NFA is preserved a copy of the German version (K-N 1860,0 m), a copy of the Czech version on the video.

During the years 1993 – 1995 the film was reconstructed by the National Film Archive. 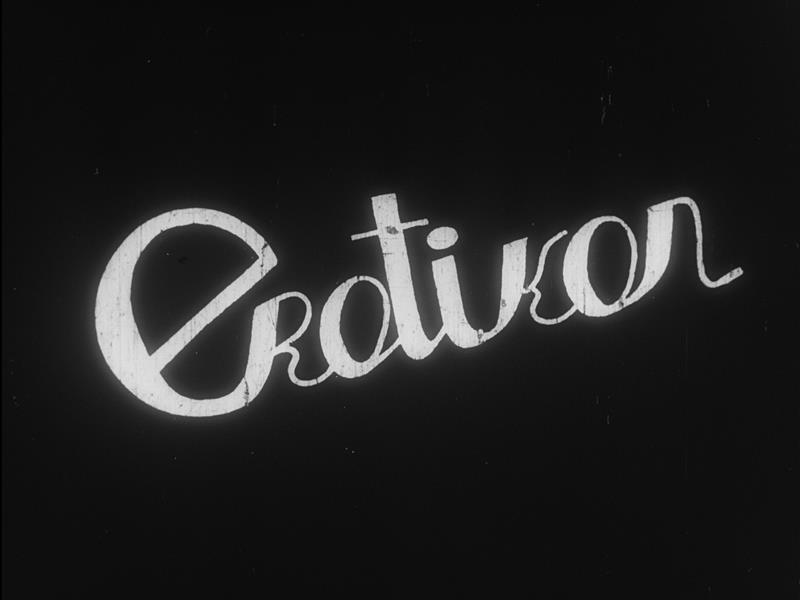 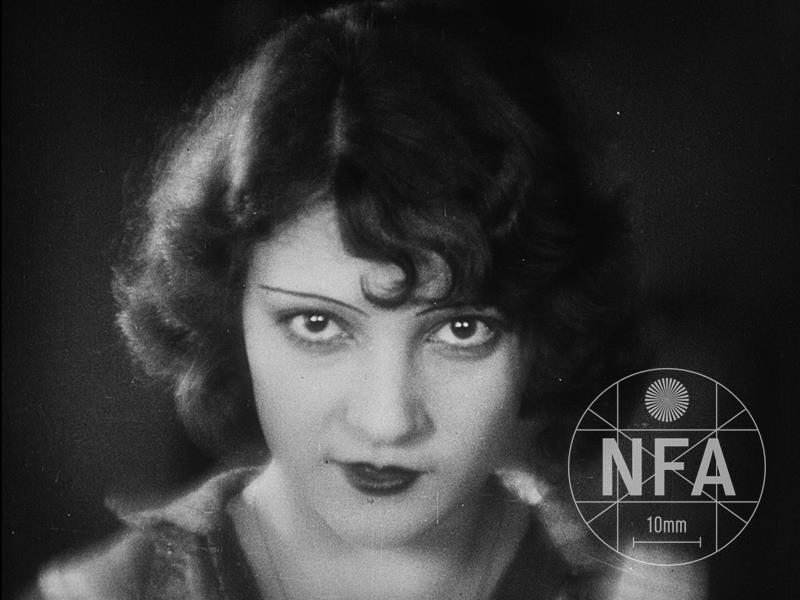 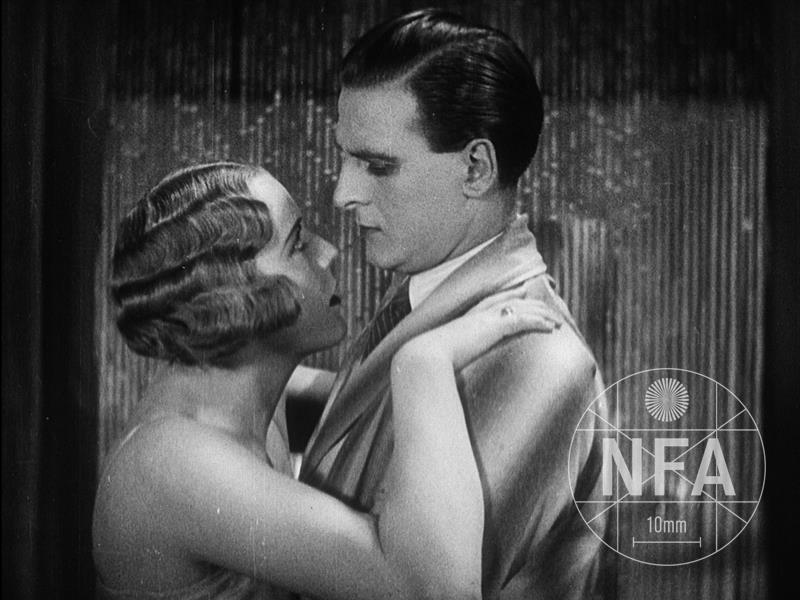 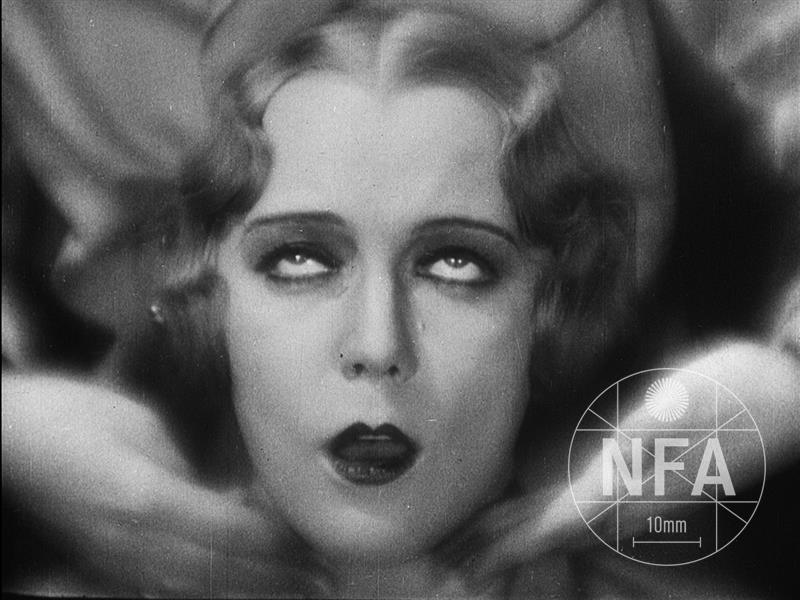 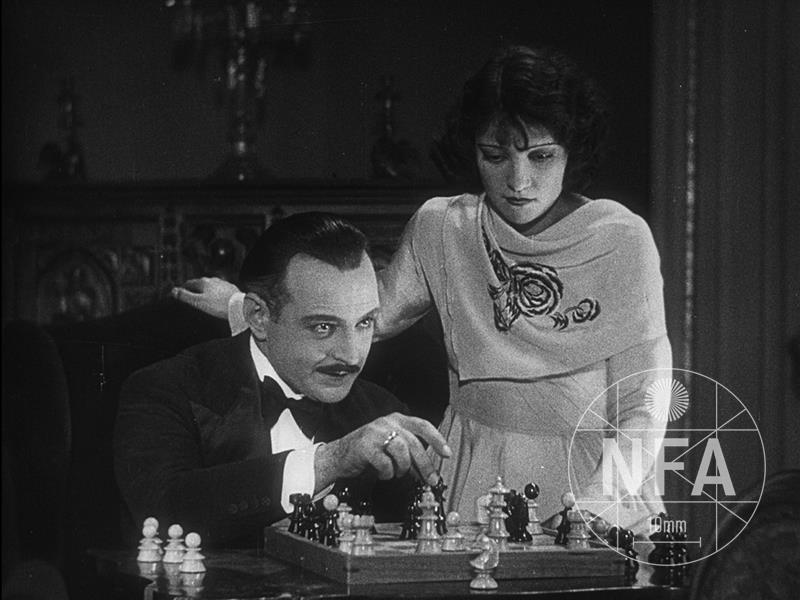 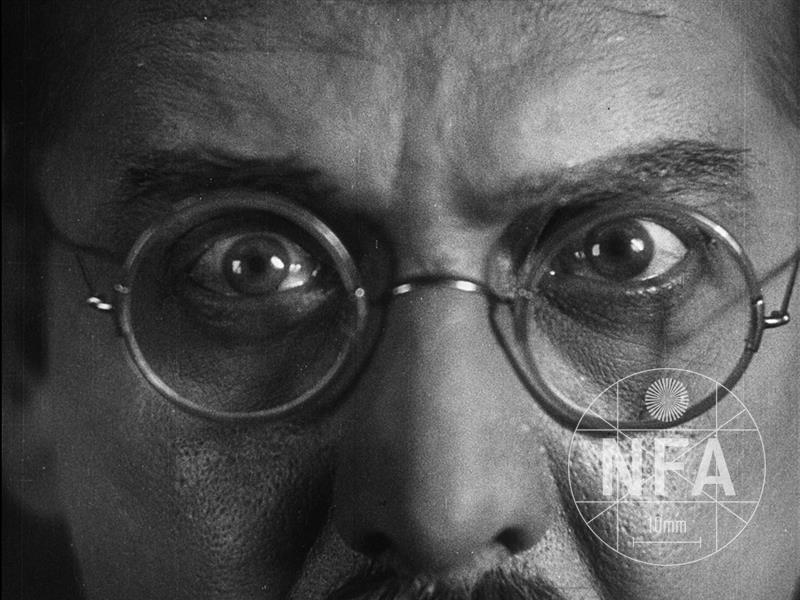 The world famous, greatest film of the silent era of Czech cinematography. A banal plot line in virtuoso packaging. (2011)