Liduška, the niece of wealthy butter producer Mastílková, has promised herself to Jeník, the son of cobbler Kroutil. But her aunt insists that she marry the dandy von Dudek. Nevertheless the young girl writes a letter of farewell to von Dudek and gives it to her aunt, who, however, passes it on to Jeník. The young man forms the impression that he has lost his love and he takes to brooding. The singer Cibulčíni takes advantage of the situation to win Jeník for herself. The unhappy Liduška accepts out of defiance Dudek's courting. On Sunday a celebration takes place called 'Fidlovačka' (Spring Festival) on which the whole of Prague is serenaded. Here Dudek ridicules Czech songs and he exhorts the band to play something German. Old Kroutil condemns his behaviour and becomes incensed at the lack of national pride of the numerous Czechs. At this the blind musician Mareš strikes a note to 'Where is My Home' and everyone around is touched. Eventually it is revealed that von Dudek in reality is named Matěj and that he is the son of the old Czech cobbler. Everyone has a good time at Matěj's expense. Mastílková comes to understand how foolishly she has behaved and she stops impeding Liduška's love for Jeník.

Fidlovačka appeared in the press at the time described as "the first purely Czech film with speech and sound". 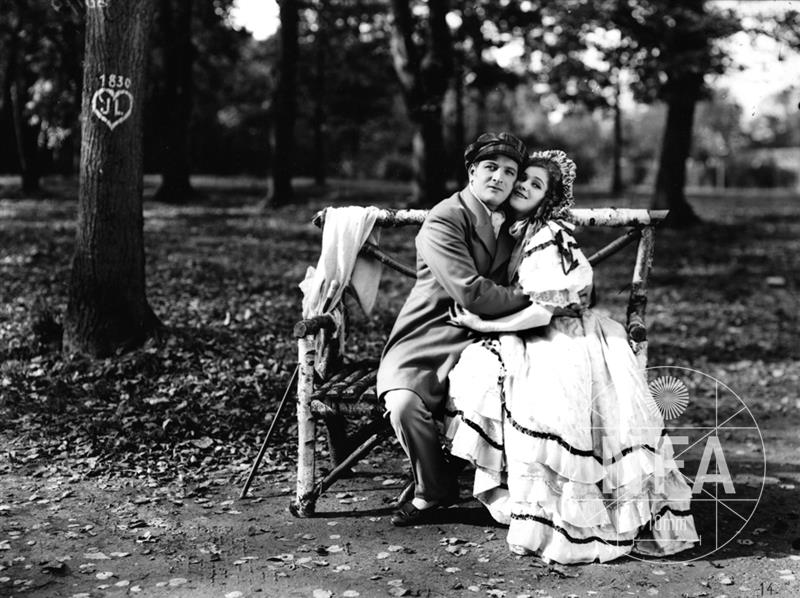 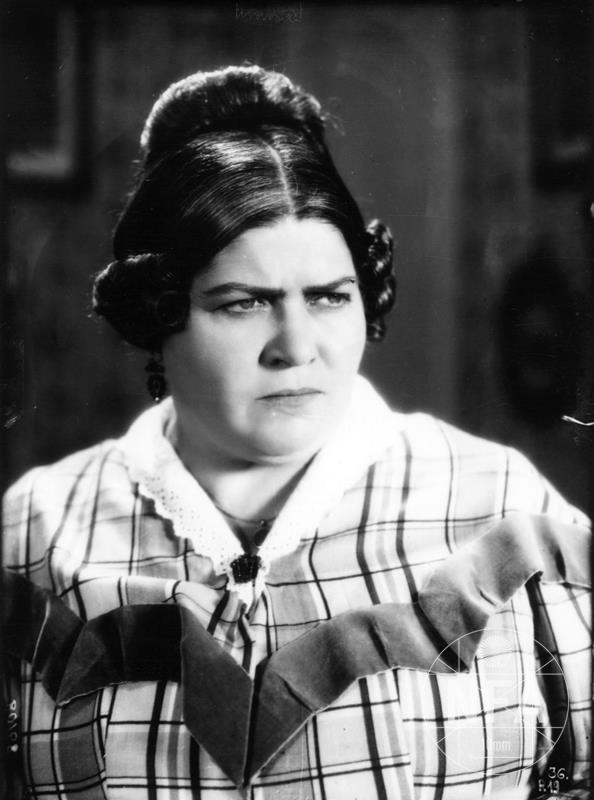 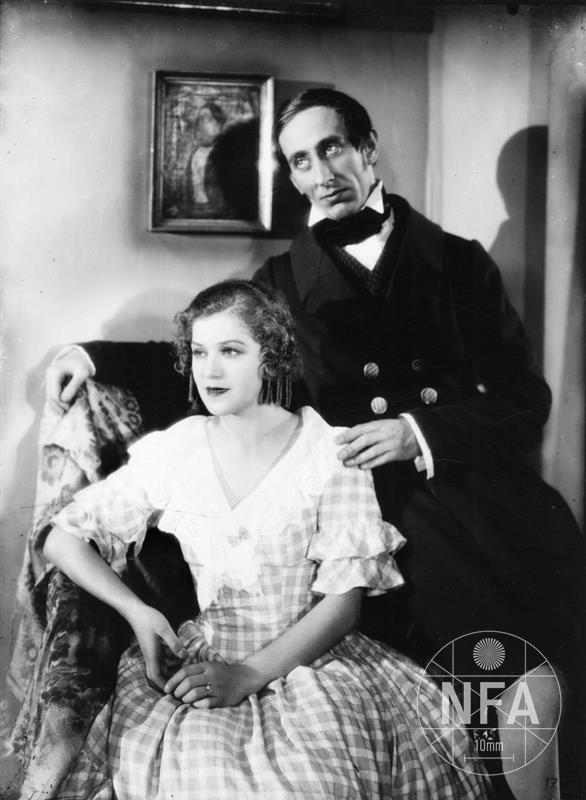