Military medical officer Katz loses his batman Josef Švejk in a game of cards. Švejk steals a dog to please his new superior, first lieutenant Lukáš. Out walking with his new dog, Lukáš meets colonel Kraus who is enraged to discover that Lukáš is walking his (Kraus's) dog. As a punishment Lukáš is attached to a square-bashing company in České Budějovice. Švejk accompanies Lukáš. On the train he insults a general who is travelling in civilian clothes, then he stops the train by inadvertently pulling the emergency cord. As a result, he is interrogated in Tábor. The interrogation means he misses his train and has to walk to České Budějovice. During exercises, one unit refuses to obey an order and is therefore sent to the front. Lukáš and Švejk go with the unit.

Since some of the original negatives did not survive, missing scenes were replaced in the 1950s with explanatory inter-titles. This theme had already been treated in a Czech film under the same title (Dir: Karel Lamač, 1926). 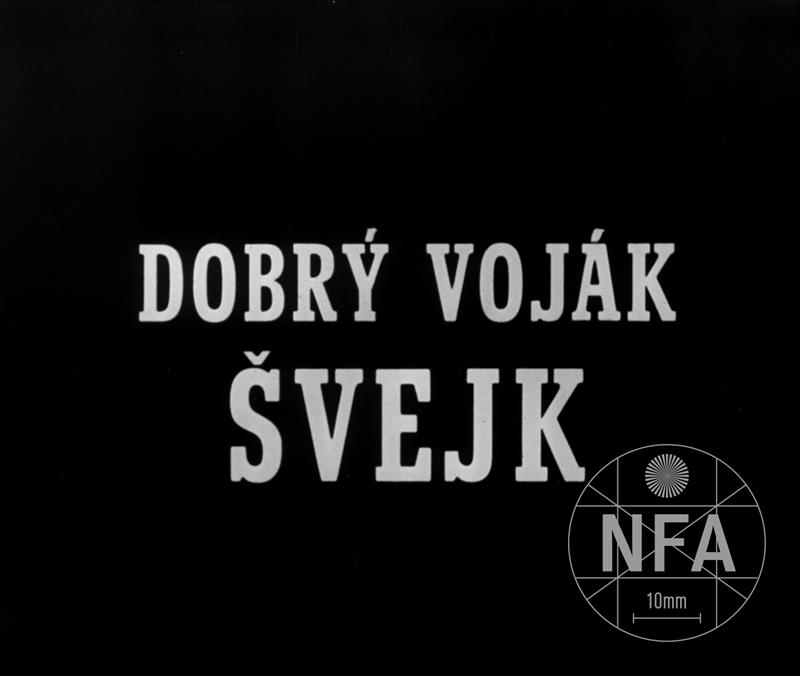 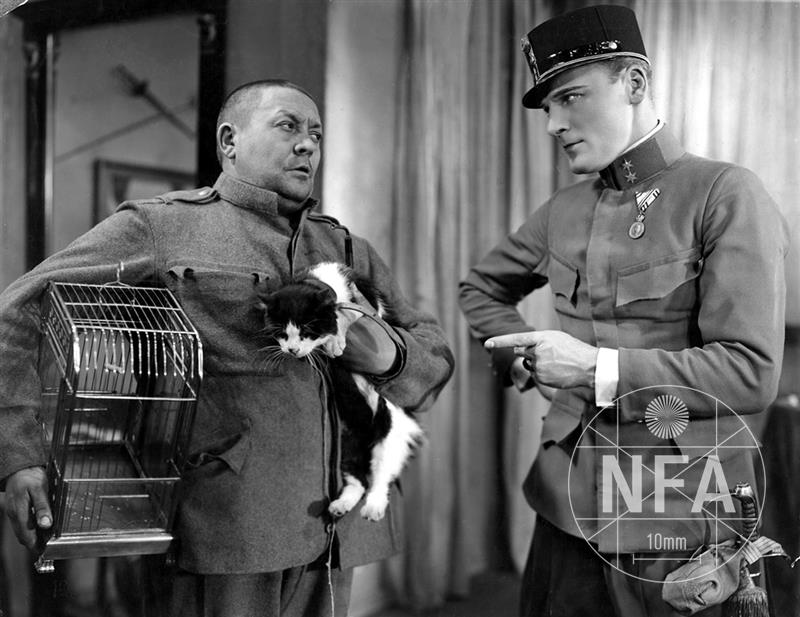 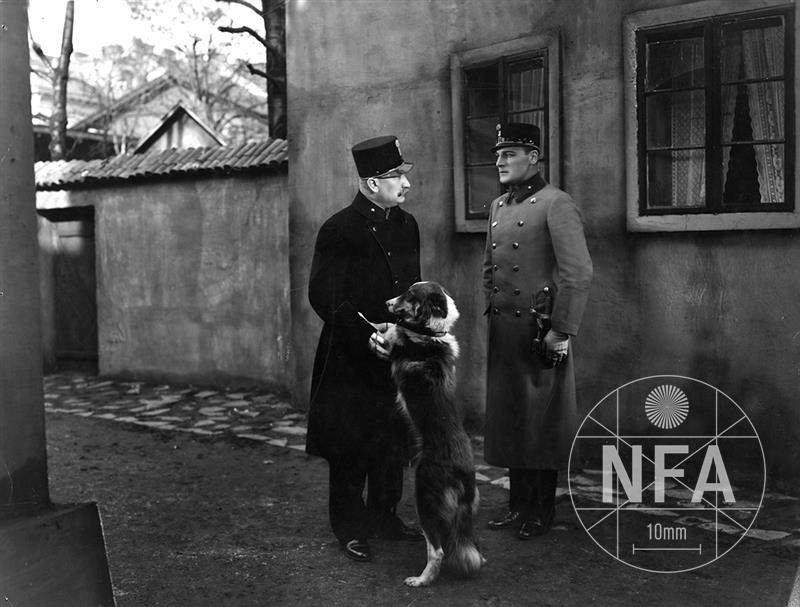 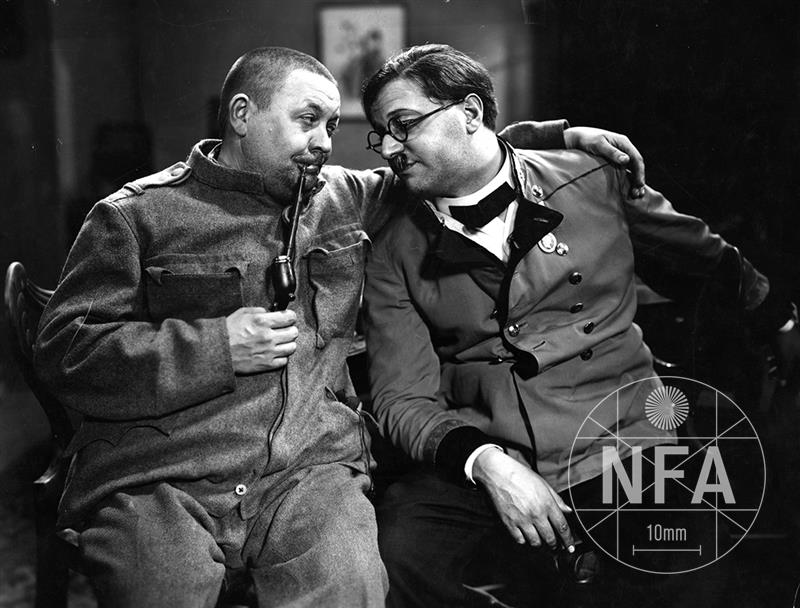 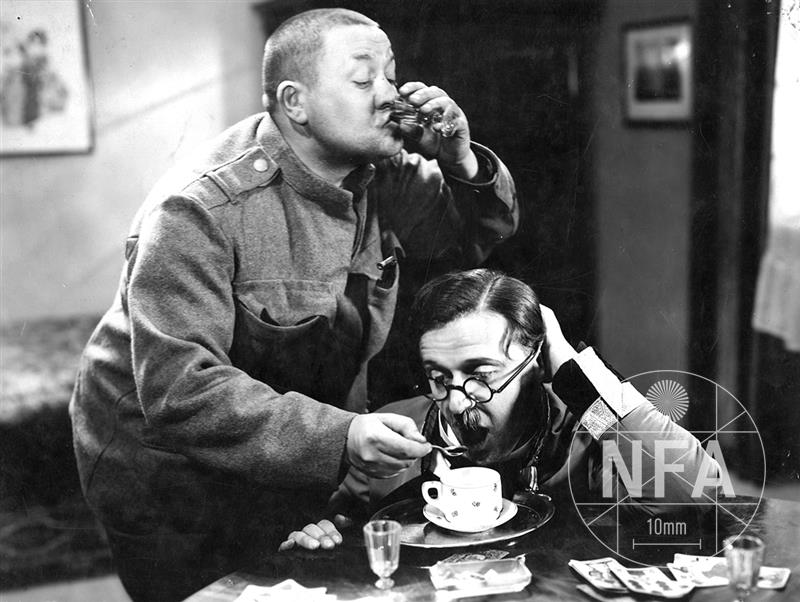 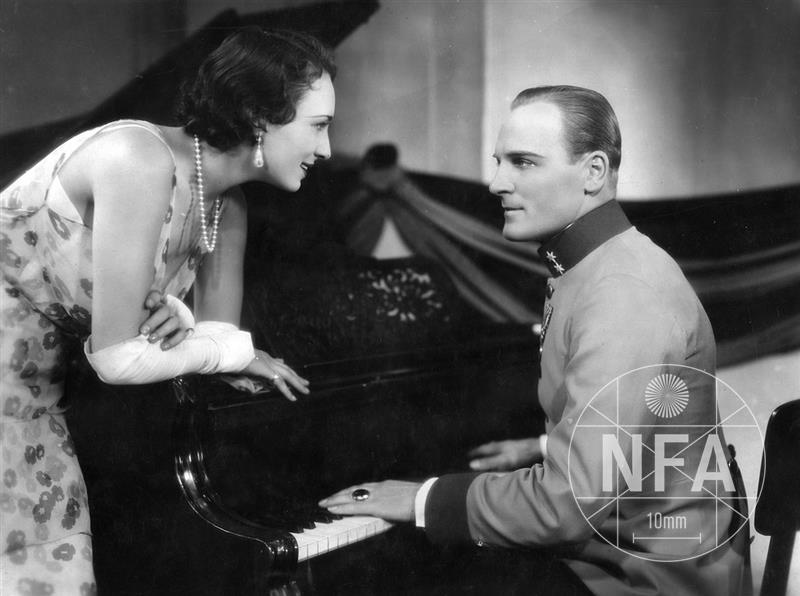 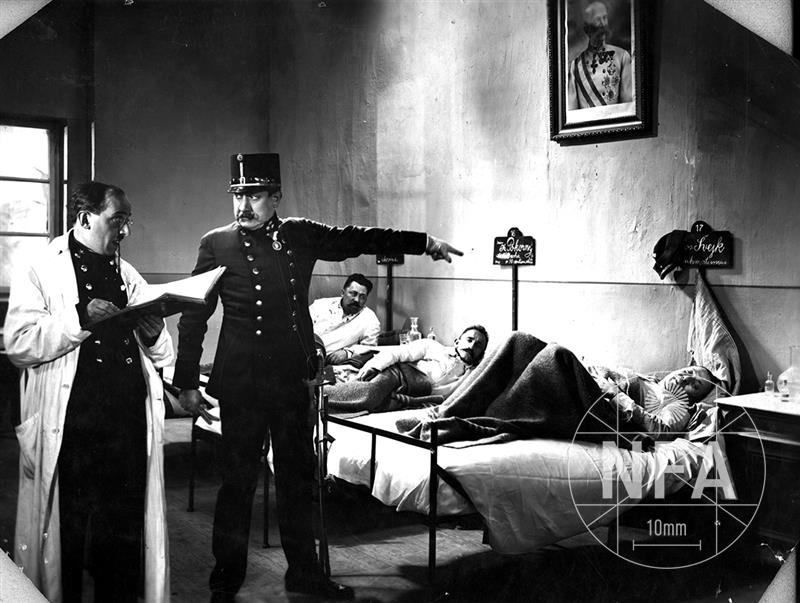