The wealthy attorney Dr. Broman is getting ready to celebrate the first anniversary of his marriage to the sprightly Dolly. She suggests they celebrate by reliving their encounter and spending a night in the magic of "new-found love". So Dr. Broman and Dolly set off for town, separately. Their luxury villa, now empty, has been picked out by the burgler Monokl Fredy and his gang. On Dr. Broman's account he has fine food brought to the villa for a banquet during which he plans to steal the valuables. Meanwhile, Broman and Dolly meet in a night club and go on the razzle-dazzle with an off-duty police inspector. A number of friends and relatives turn up at Broman's villa with presents for the couple. Monokl Fredy handles the situation by charming the women and winning over the men with his eloquence, so nobody suspects that he is a burglar. Mr. and Mrs. Broman end their riotous night in a bar called Inferno. In the end all of the main characters wind up in the police station. Broman even magnanimously offers to act as Fredy's lawyer, because he does not realise it was his own house that Fredy burgled. 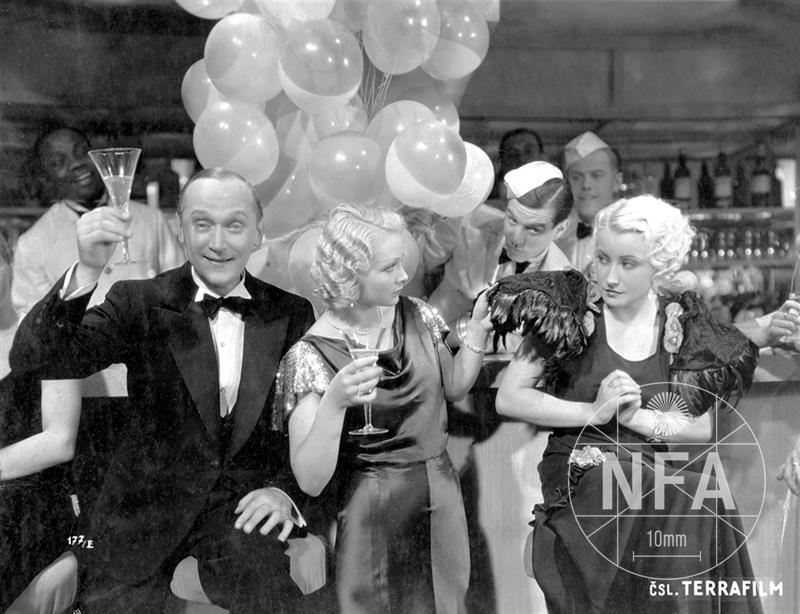 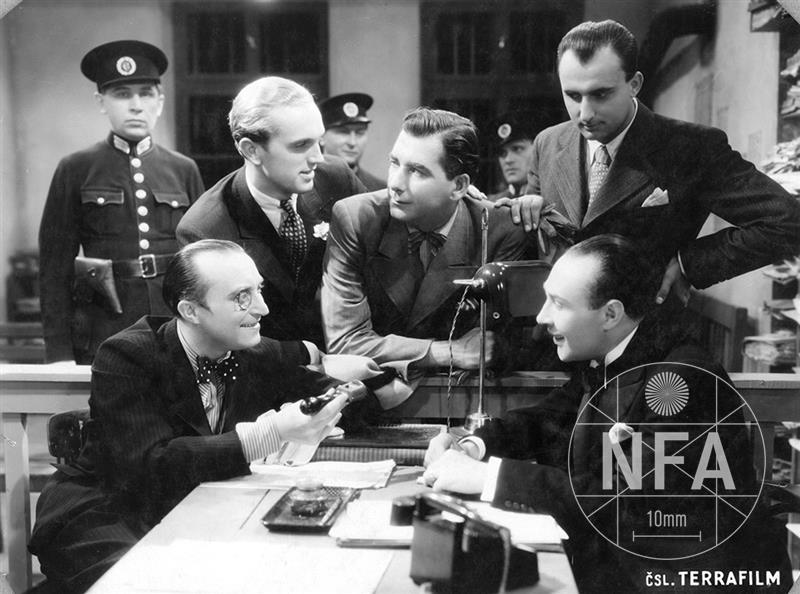 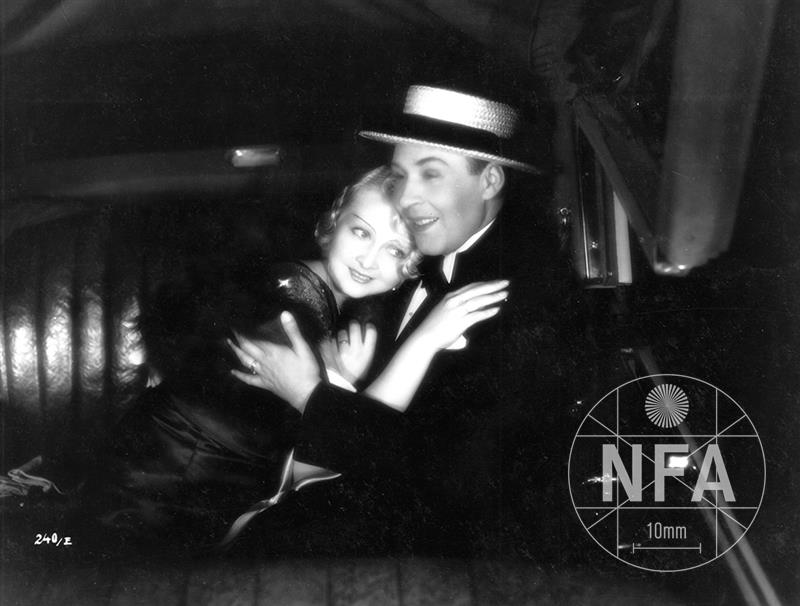