Hugo Haas and Adina Mandlová made five films together between 1933 and 1937. The comedy Ať žije nebožtík (Long Live the Dearly Departed, 1935) is widely viewed as a strong collaboration in this regard. Under the direction of Martin Frič, Haas and Mandlová – partners in both their private and professional lives – play a couple who must battle against various misunderstandings and pitfalls on their road to contentment. Thanks to a mix-up over some X-Rays, chronic carousing man-about-town Petr Suk (majestically portrayed by Haas) believes he has only one day left to live. And so after a night of partying, topped off with a minor car accident, he has no hesitation in marrying hospital nurse Alice (Mandlová). Unfortunately, given his recent shenanigans, Suk is unable to remember her appearance. The marriage is set to bring Alice a large sum of money via the wealthy uncle of her supposedly fatally ill patient. Singer, entertainer and actor Karel Hašler plays the uncle in this much-loved film.

Wealthy and ill Petr Kornel is not pleased with the carousing lifestyle of his nephew. He stops supporting him financially and demands that he change his name. Out of gratitude Kornel bequeaths a substantial sum of money to his nurse Alice with the condition that she marries. Petr Suk, as the nephew is now named, visits the doctor. In the waiting room his X-ray is mistakenly switched with one of another patient's. On the basis of this he presently learns that he is seriously ill and has only one day of life left to him. Therefore the young man sells all his belongings and sets out on one last binge. In his drunkenness he becomes mixed up in a minor traffic accident and is driven off to the hospital. There a nurse asks if as a dying man he would not perform a good deed and marry her colleague who will come into some money as a result. Petr agrees and without even knowing whom he has married takes off for home in the morning. The mistake with the X-rays is cleared up and Petr, who is healthy but completely ruined, sets off to his uncle's to request a loan. At his uncle's summer residence he meets Alice and falls in love with her. But before he can marry her he must first file for divorce. Alice discovers before he does that they are actually married and refuses the divorce. When everything is explained, uncle Kornel forgives his nephew, and Petr can finally live in happiness with his new wife Alice. 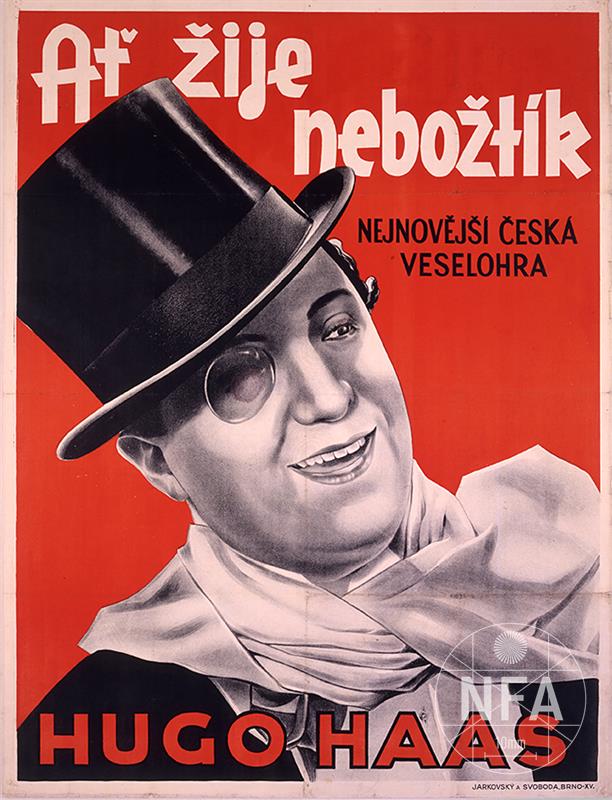 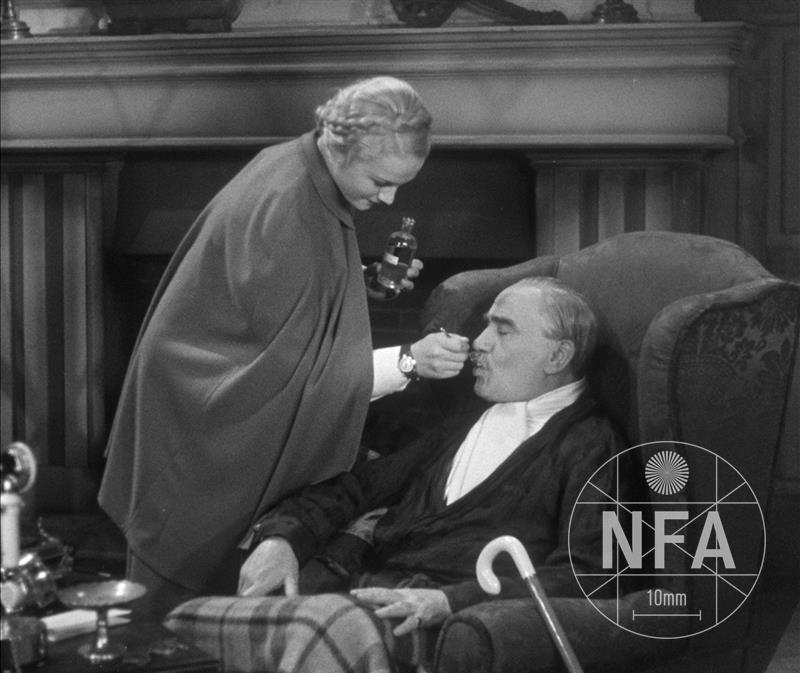 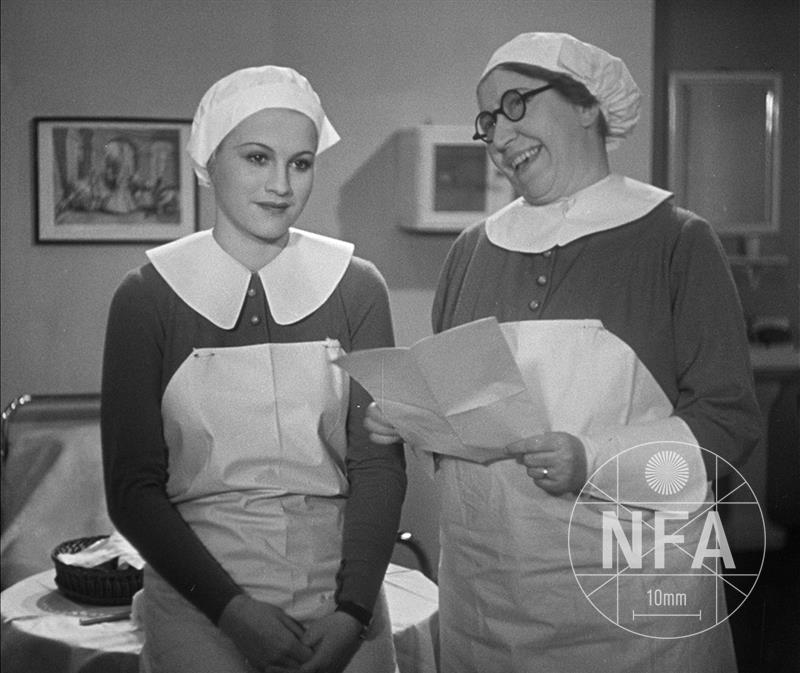 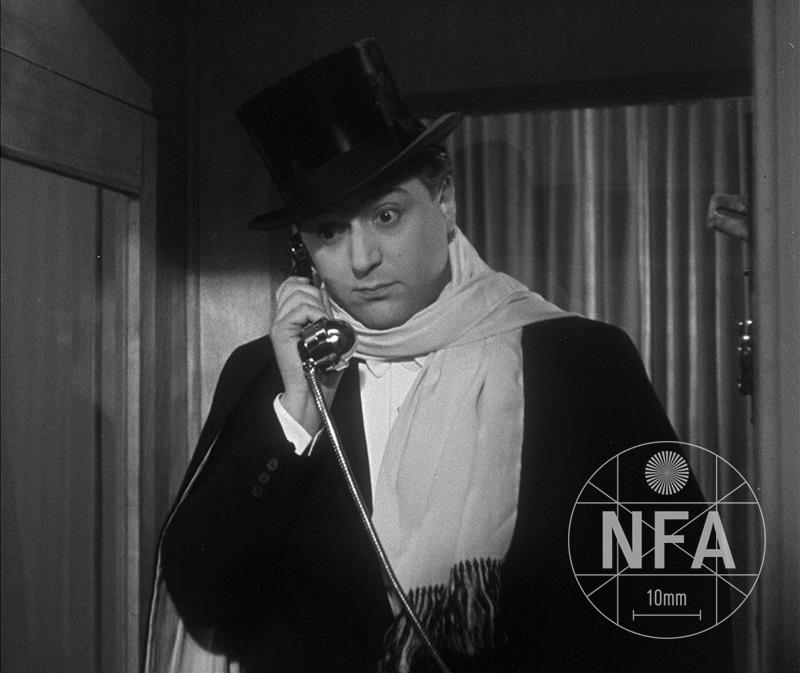 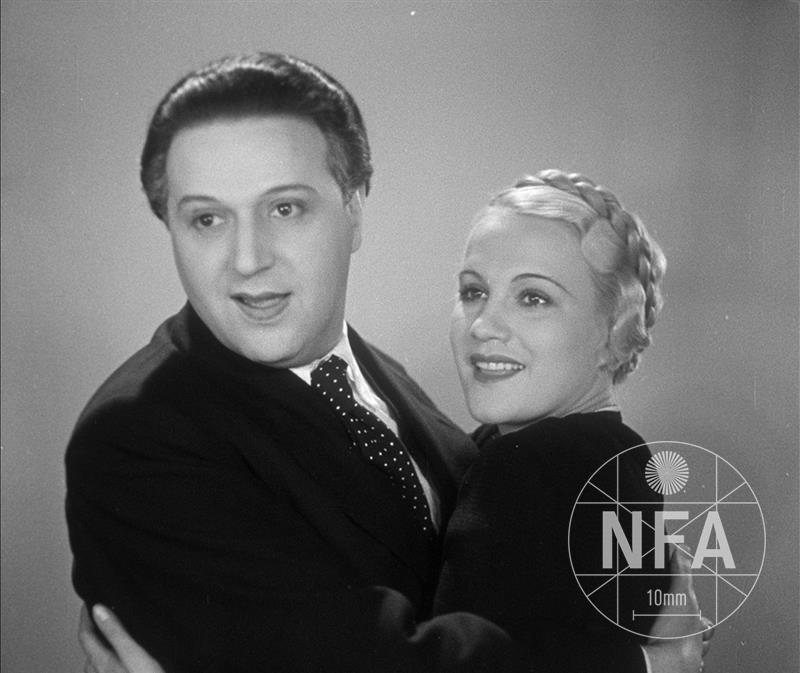 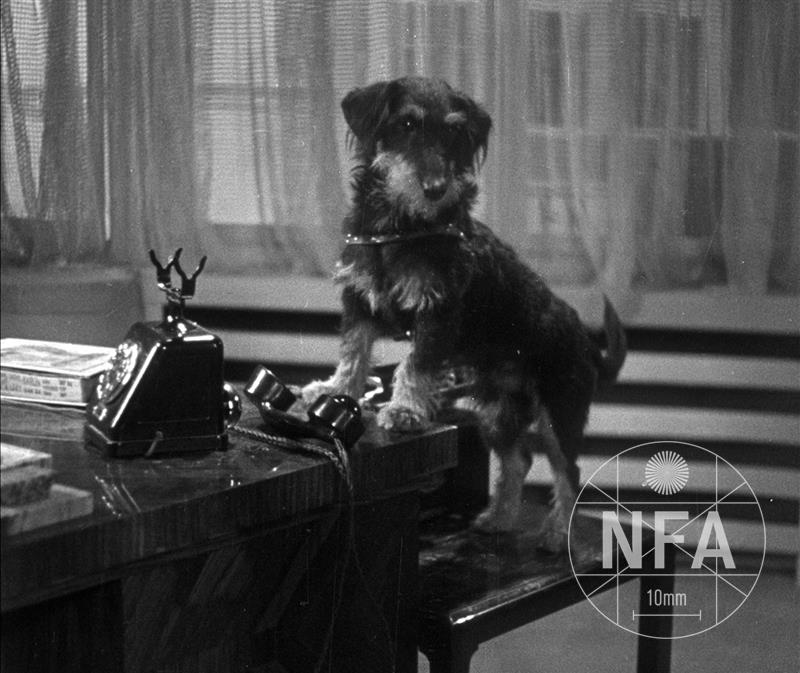