Engineer Frank Nor loses his sight in an accident. When his superficial fiancée Eliška leaves him, he attempts suicide. To stop him from trying again, his father hires him a young nurse, Milena, who takes wonderful care of Frank, becoming the "light of his eyes". They become very attached to each other. They go for an outing in the car but Milena crashes. She escapes uninjured but Frank is knocked unconscious and has to go to the hospital. Milena wants to attend to Frank herself. When Frank comes round, he finds he has recovered his eyesight. Milena is amazed and unable to speak, but Frank orders her out of the room. She is miserable and leaves. Now that Frank is healthy Eliška tries to get him back, so she invites him to the spa. There Frank meets Mrs Lorencová, whose voice he recognises. With his father's help he finds out that the young woman is in fact Milena. He also finds out Milena has given birth to their son who she is bringing up herself. Nothing now stands in the way of their happiness together.

The interiors were supplied by B. Mayer´s furniture and decor factory, Štěpánská 55, Prague II. 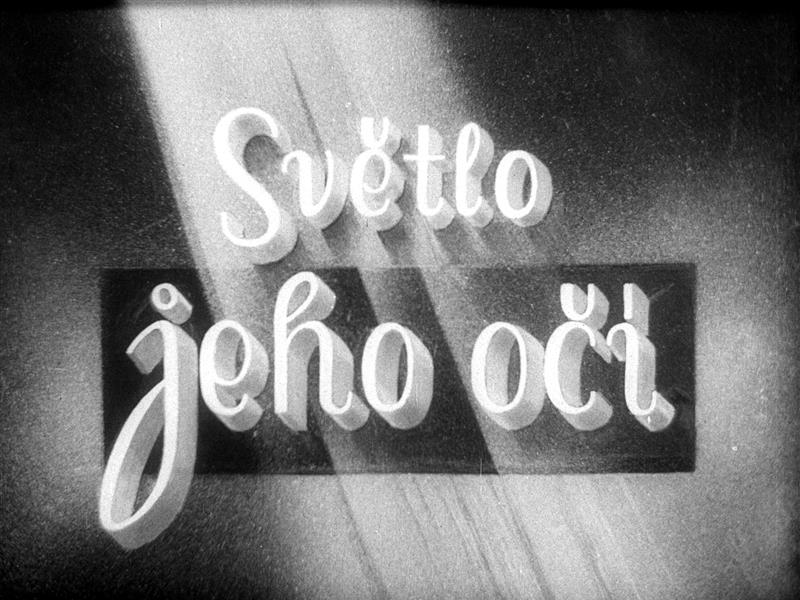 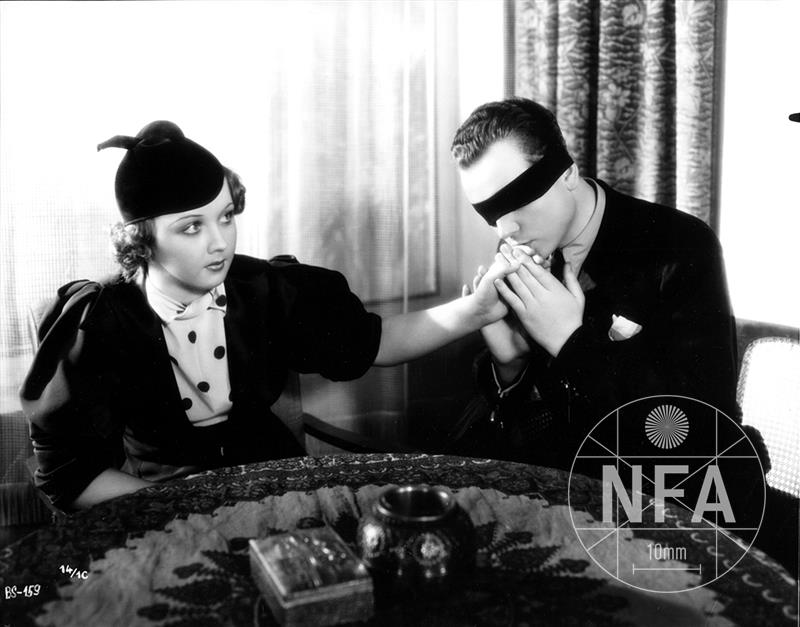 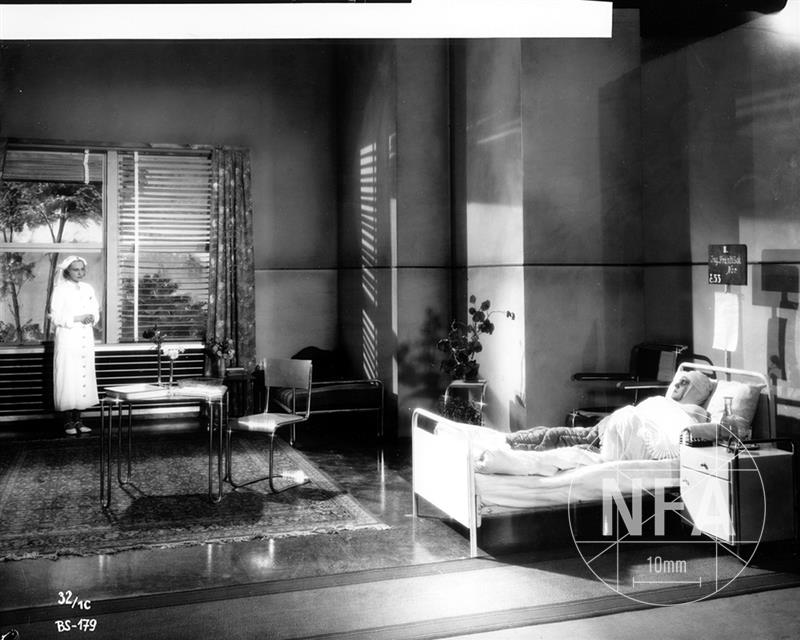 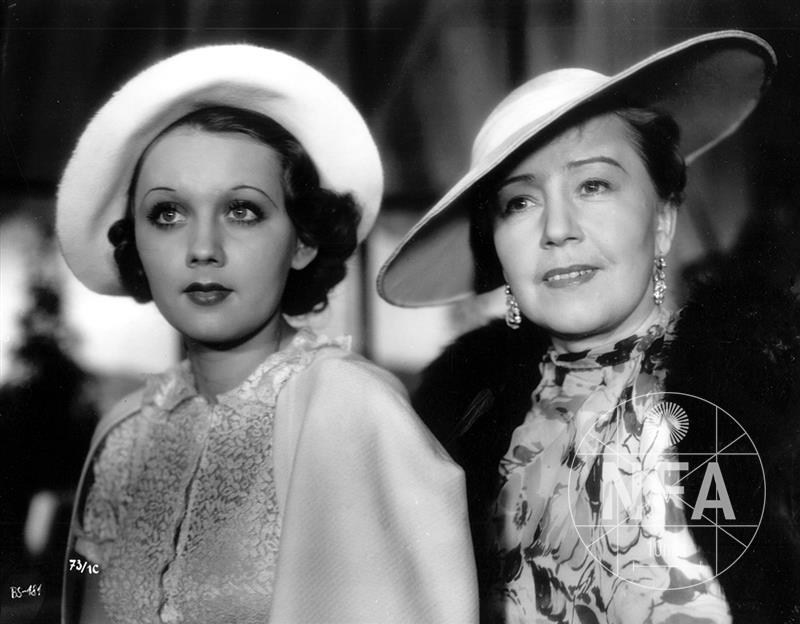 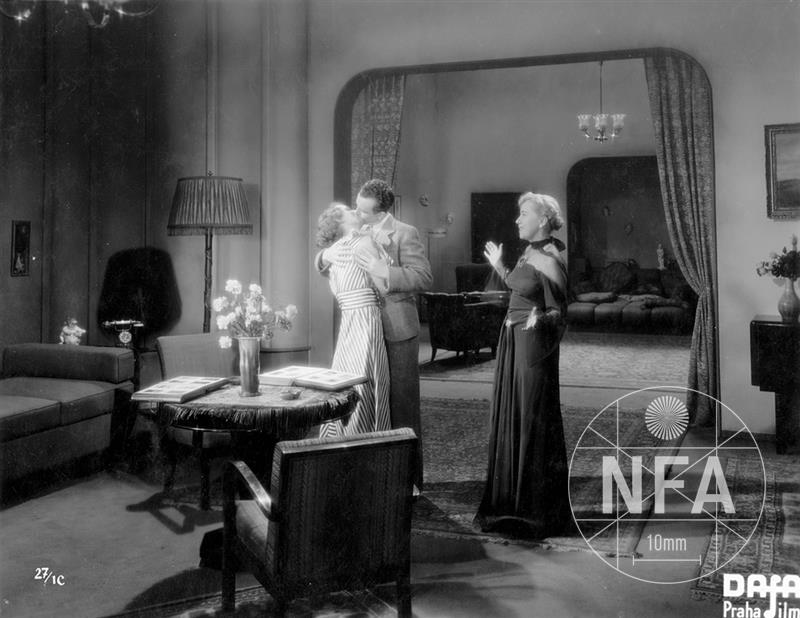