This top work of art by actor and director Hugo Haas is a film adaptation of an allegorical play by Karel Čapek, which he had mastered as a then 36-year-old artist already on the theatre stage. As a screenwriter and director, Haas fulfilled a humanistic concept that in 1937 strongly resonated in a Europe engulfed by Nazi aggression. In the allegorical narrative, Haas plays the accomplished physician Galén, who discovers a cure for a disease known as "the white sickness". But he refuses to reveal the cure to the malicious Marshal (Zdeněk Štěpánek), who is waging a war of conquest on a neighbouring country... Unlike Čapek's novel, the film adaptation has a happy ending, connected to the figure of an ally of Galén's country – Dr. Martin (Jaroslav Průcha). Moreover, Haas's contemporary finale further emphasises the moral responsibility and redemptive role of intellectuals during dramatic, historic times.

The marshal provokes the men of his land to a war of aggression against the neighbouring country. The inhabitants accept his plans with enthusiasm, for according to the marshal's promises they will win fame and fortune in the war. In the meantime an incurable disease, called the white sickness, is spreading across the land. Dr. Galén, who treats the poor, discovers a cure and tests it in the clinic of Dr. Sigelius, the marshal's favorite. The results are excellent and Dr. Sigelius shamelessly accepts the credit for Galén's cure. But Galén will give out the process for preparing the cure only with the condition that preparations for the war be halted. The marshal refuses the condition and declares war. Thus Galén treats only the poor patients who have no share in the war. The marshal is stricken with the white sickness and only then is he willing to put an end to the fighting. He summons Galén, who hastens to the marshal's palace with the medication only to be killed by a militant throng. During the clash the ampule of medicine is broken. Nevertheless the marshal signs an order to end the fighting and speaks to the people about peace. The dead Galén is remembered by his friend, a doctor from the neighbouring country that was attacked. Before his death Galén had confided in him the secret of his cure and so the country can be saved. 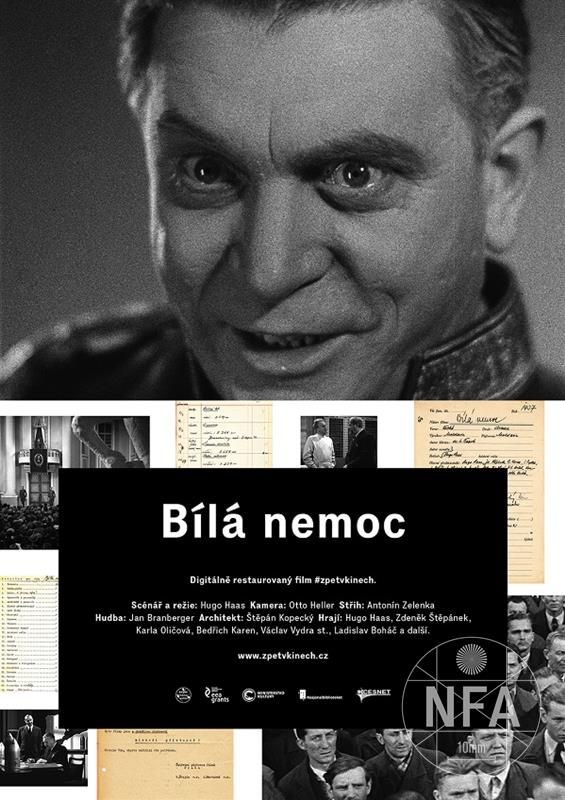 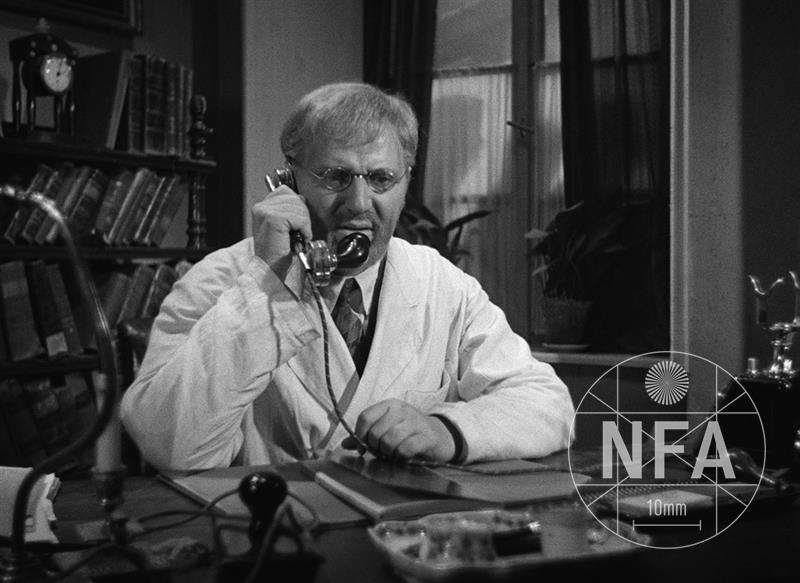 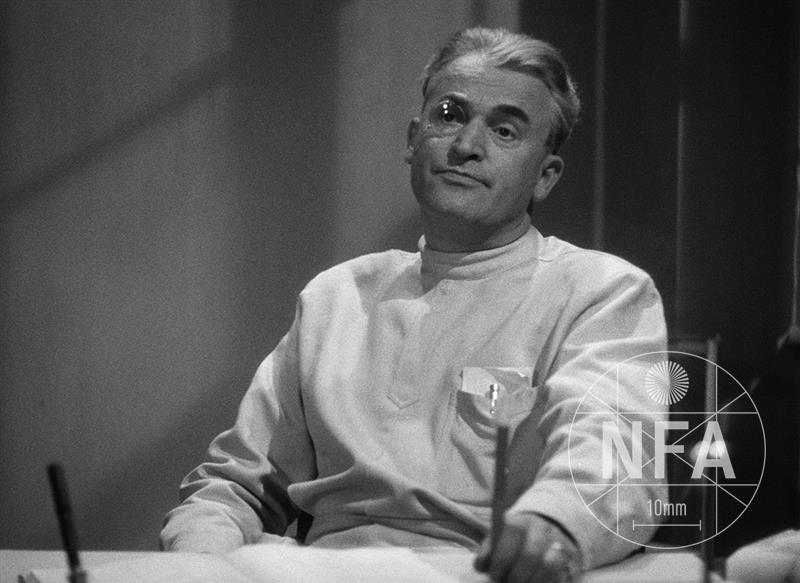 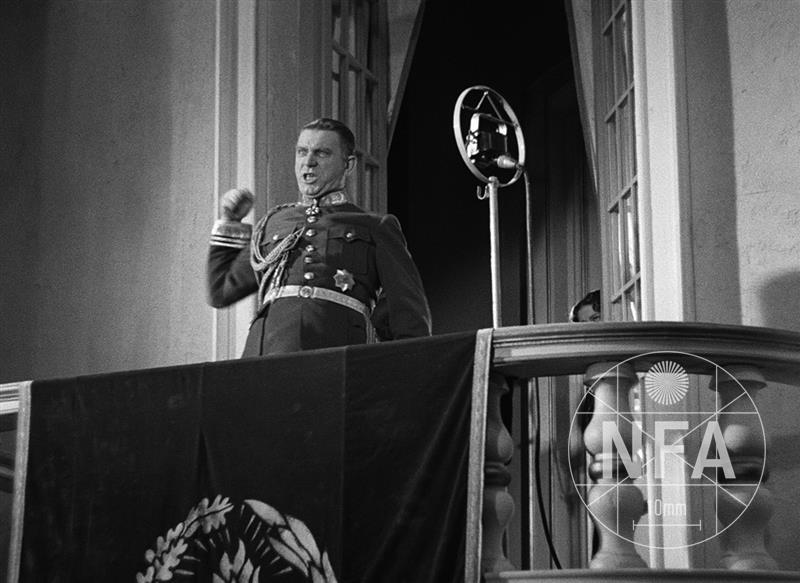 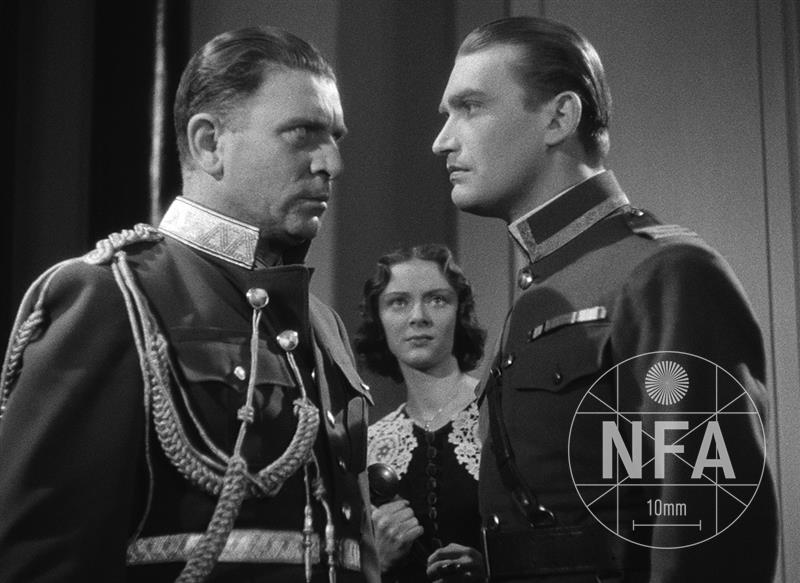 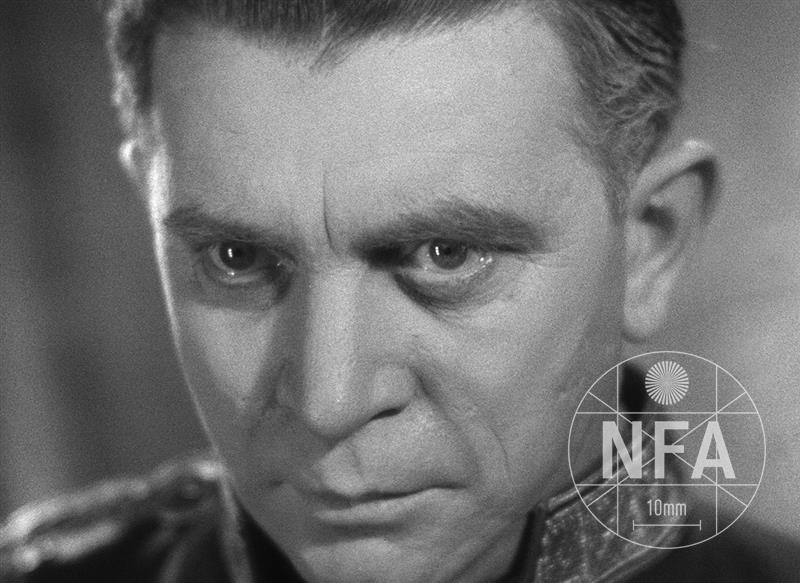 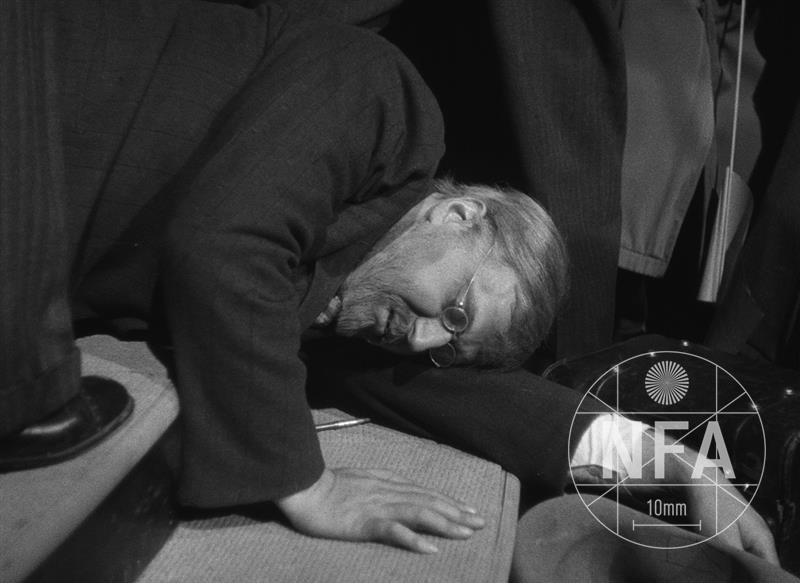