Jan Hudec is a legal assistant to the lawyer Dr Kocmann. Before marrying he wants to end his platonic relationship with Kocmann's wife, Muša. Meaning to return her letters, he accidentally sends her a client's letters and puts hers into his file. Preparations for Jan's wedding to Růžena are being made in the family of the mayor Sadílek. Růžena's widowed cousin Olga, owner of a stove factory, is also present. Jan's friend Nezima is interested in Olga. In the neighbouring village a suspected burglar, Pilc, is apprehended. On the eve of his wedding Jan is having a good time with the mayor Sadílek when Muša calls from Prague and asks for her letters. Jan entrusts his case with wedding rings to his friend Nezima and secretly goes off to Prague. Nezima accompanies Olga home and stays with her a fair while. He absent-mindedly leaves the case by the fence where Pilc, who has escaped from jail, finds it. In order to avoid compromising Olga, Nezima claims it was Jan who left the case outside her house. This makes it look like Jan spent the night with Olga. The wedding is called off. Jan decides to tell the truth. It turns out that Kocmann knew of his wife's platonic infidelity with Jan. Everything ends happily. Růžena marries Jan and Olga promises to wed Nezima. 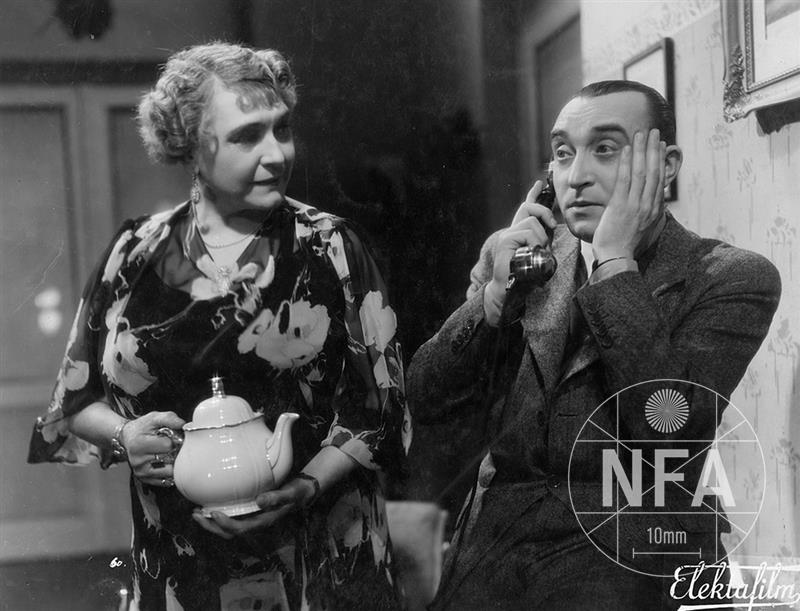 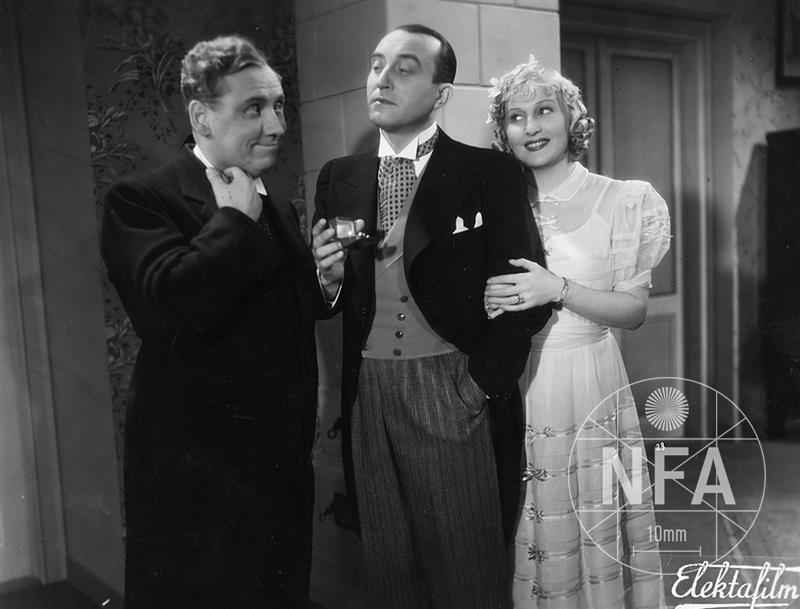 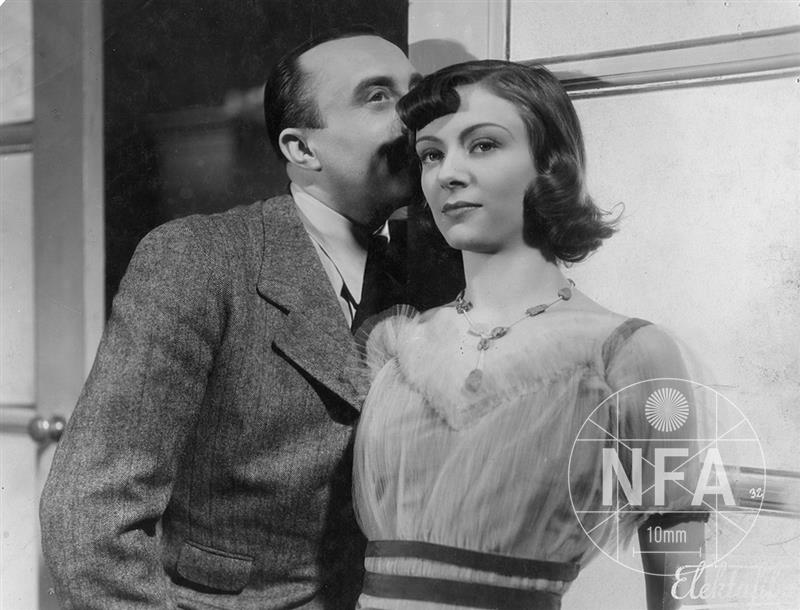 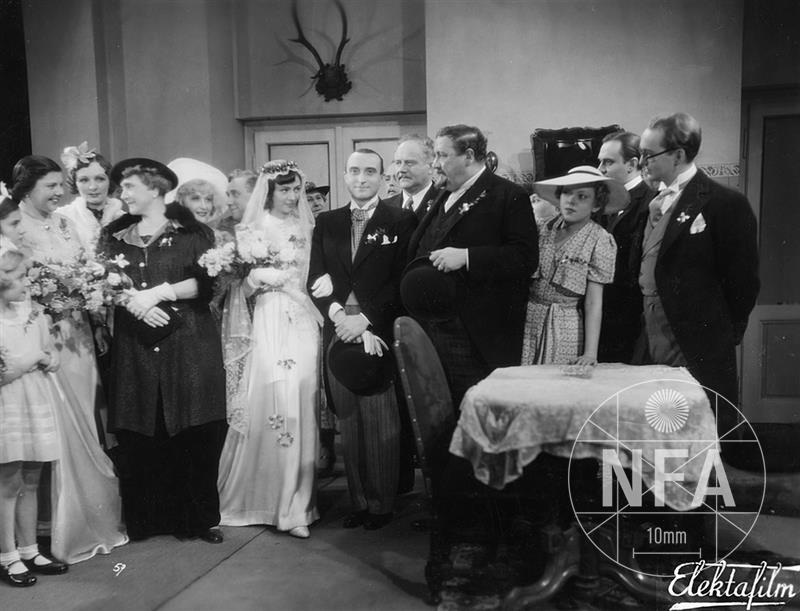 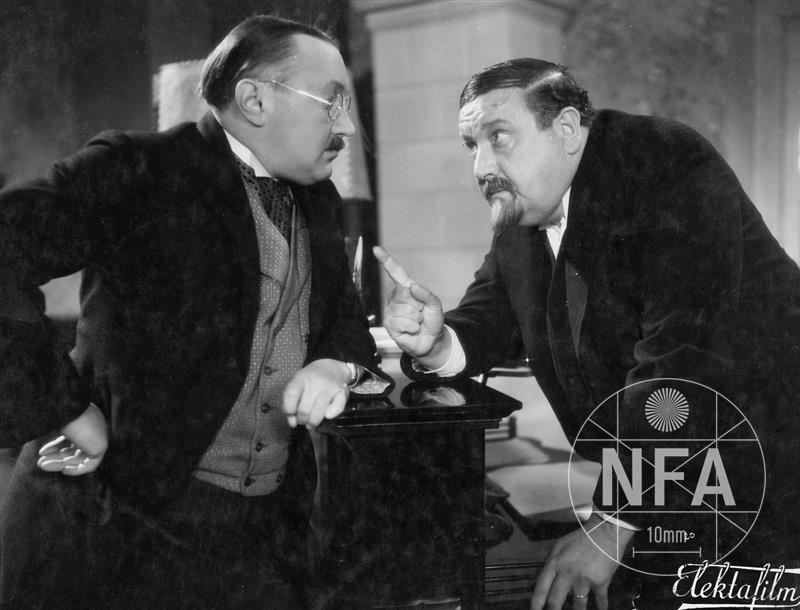