Two spinster aunts in Prague are visited by their beautiful niece Jana. The wish of both women is that she marries well. Petr, the son of the court consul, would like to win her. But Jana has met with a young clerk named Záviš. Both have been inflamed by love. Záviš, however, is poor and is unable to marry for the moment. He keeps secret from Jana that he composes songs. Petr is his friend and they both tell each other about the girl with whom they are in love without suspecting that they are both speaking about Jana. Petr wants to enchant his girl with a song but he does not know how to compose one himself. He purchases one of Záviš's songs and passes it off as his own. When Jana cites the song's lyrics, Záviš imagines that Jana is returning Petr's feelings for her. He parts with her with barely a word. When Petr would like another song of his, he sells it to him for a ticket to America, and he leaves. After a time the abandoned Jana consents to marry Petr. Twenty years later the famous jazz conductor Collman comes to Prague. Jana and Petr recognise him as Záviš. The former lovers clear up their misunderstanding but it is now too late. For the sake of Jana's daughter Záviš does not want to break up her family, and he returns to America. 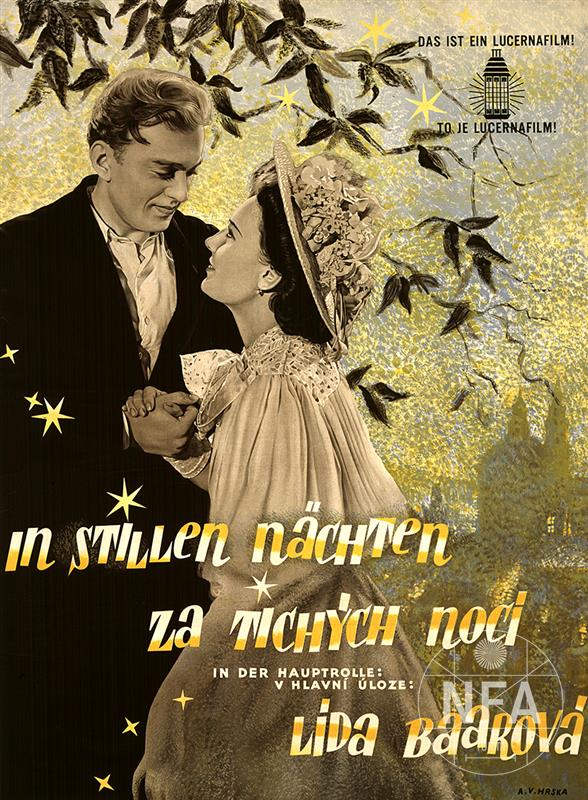 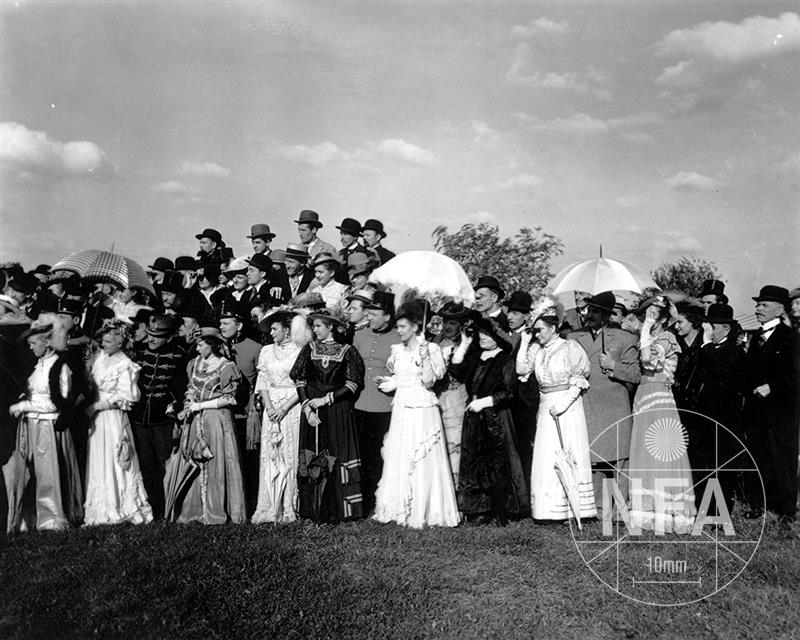 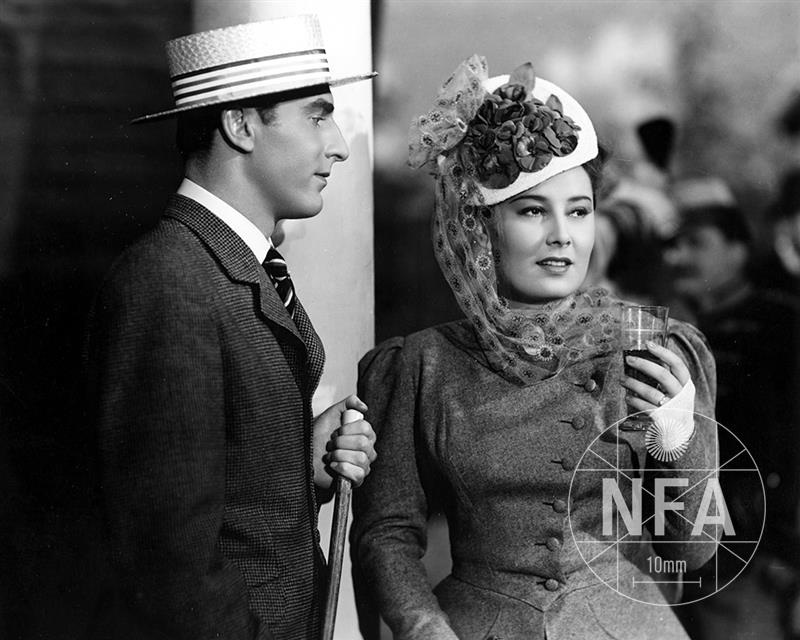 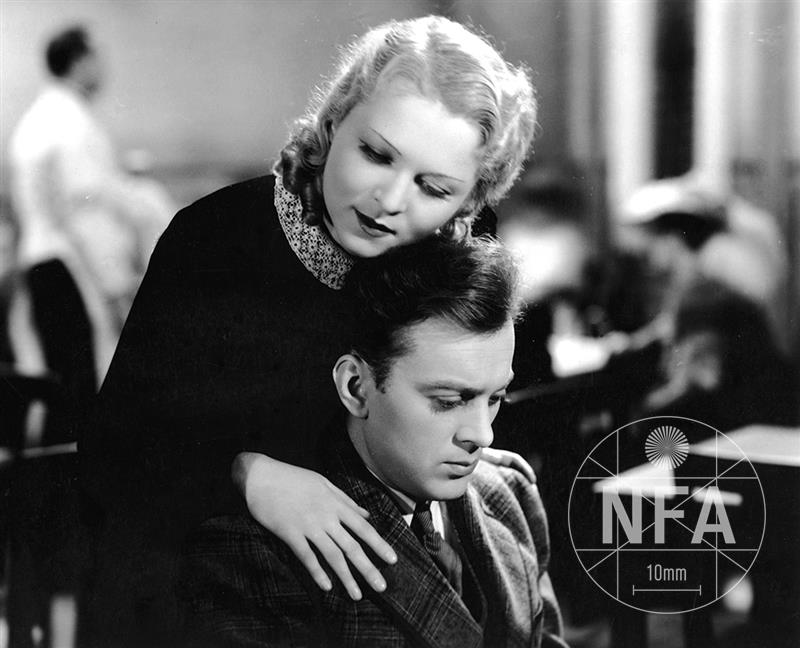 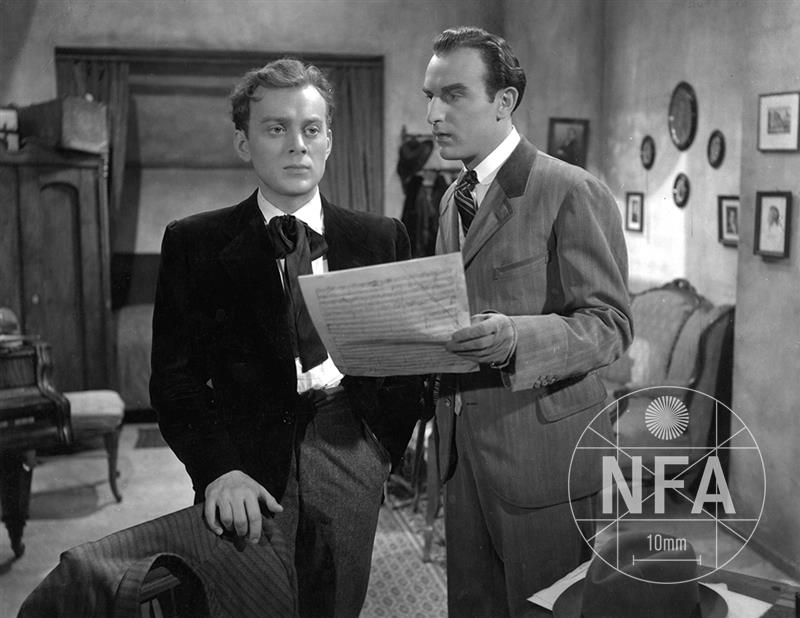 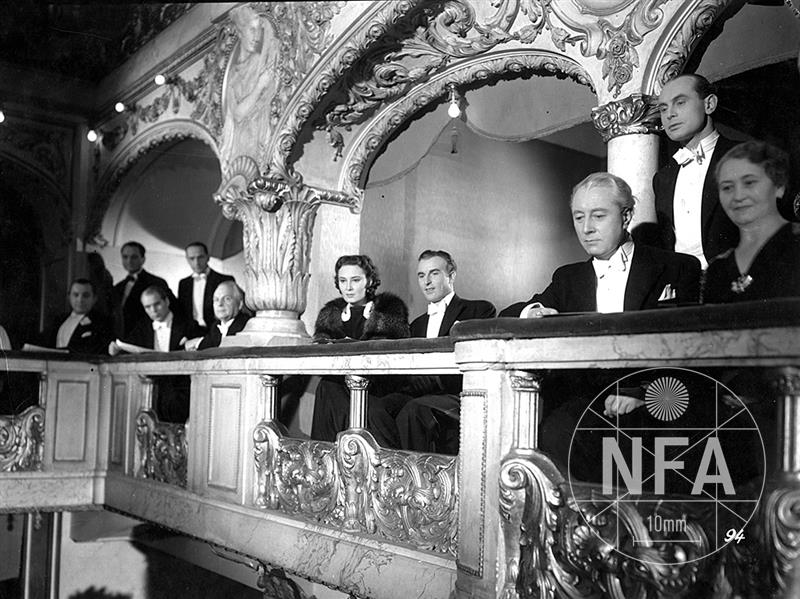