Miner Václav Pešek is about to be married to Marie. His frivolous friend Jan Dlabal, also a former beau of Maria, arrives in town. Marie still loves him and allows herself to be persuaded to go with him to Prague and become his wife. Pešek is deeply hurt at her betrayal. Dlabal works as a cab driver and he commits an offence for which he is sent to prison. Marie is left alone with her little daughter and she returns to her home town. When Dlabal is released from prison, he is a new man. He works as a miner and throws himself into the hardest tasks. He is an exemplary husband and father, and the miners accept him as one of the crowd. Only Pešek cannot forgive him and even speaks of revenge. One day the two of them are working in a particularly dangerous section of the mine. Suddenly the timber supports give way and crush Dlabal's hand. Pešek realises that, if he ran away now, he would be sentencing Dlabal to death, and his hatred evaporates. He cuts off the crushed hand, takes his friend to a safe place and thus saves his life. 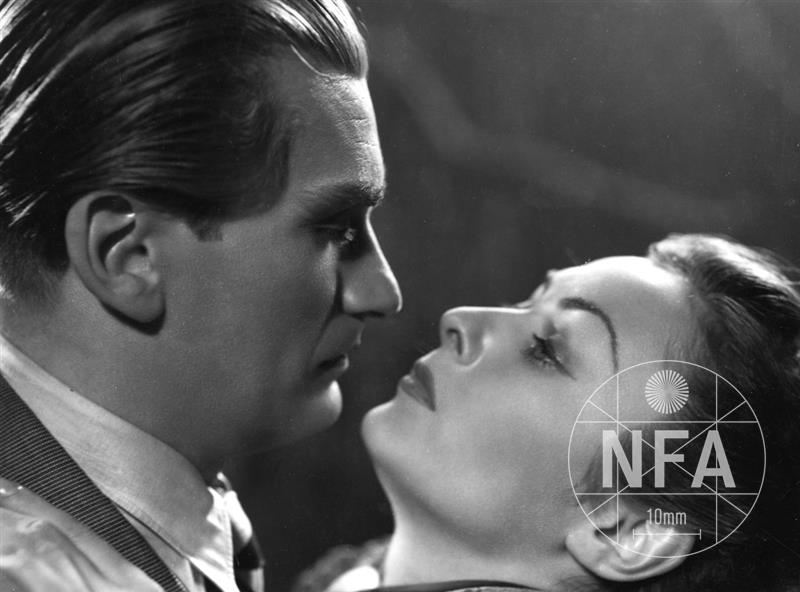 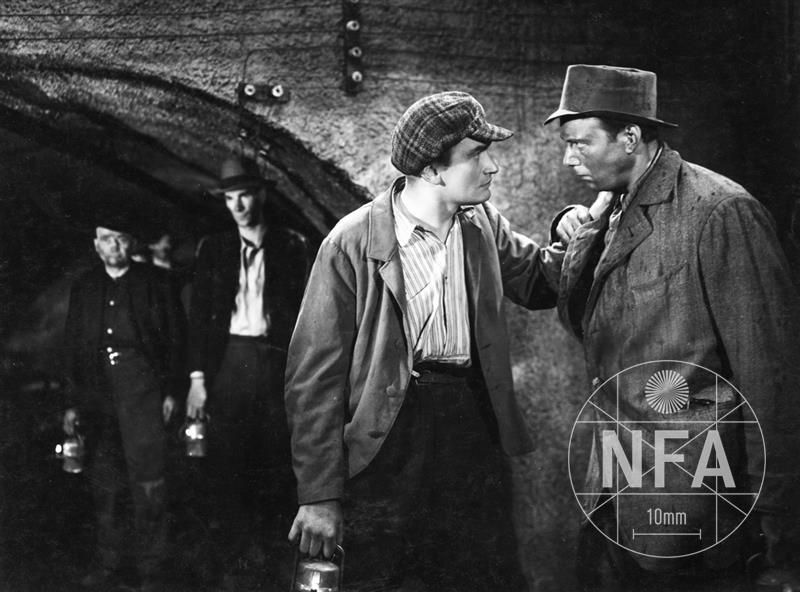 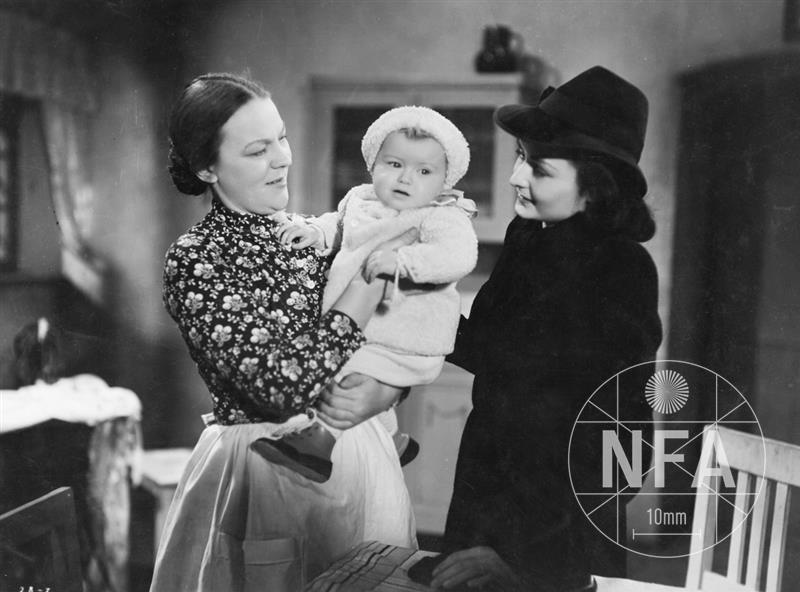 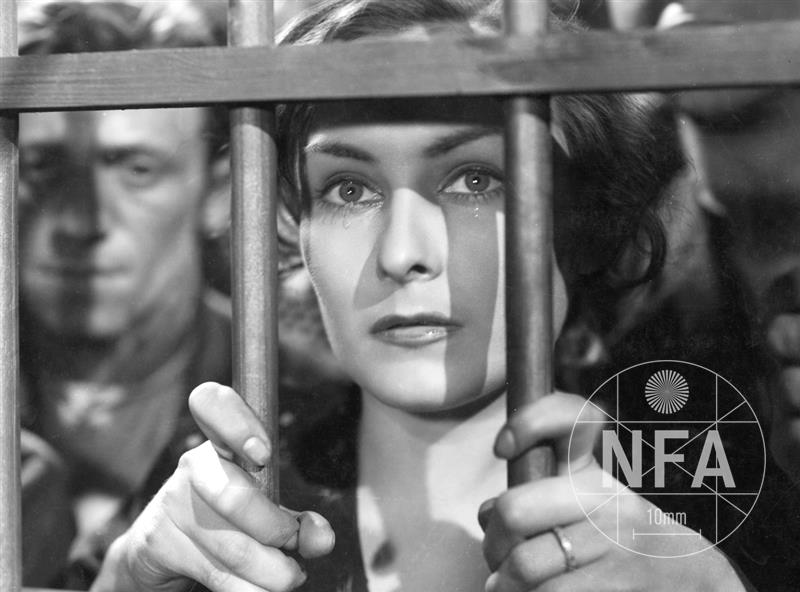 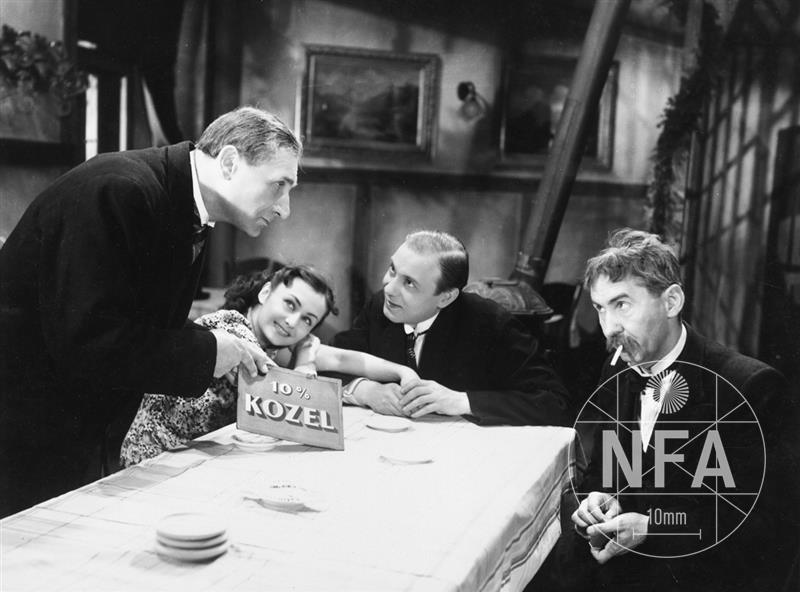