After long years in military service two good friends are returning home: Jan Cimbura from Semice and Josef Piksa from Putim. Piksa farms his own land, Cimbura accepts work at Kovanda's, a farmer and mayor of Hradiště. Labourer Cimbura is a perfect treasure for the farm. He is strong and industrious, he neither drinks nor smokes. The servant girl Marjánka cannot take her eyes off him and Cimbura likes her as well. But Cimbura wants nothing to do with her and he cannot marry. First he wants to become independent and this could take years. When he discovers that Piksa fancies Marjánka, he recommends him to her as a husband. The residents of Hradiště have grown fond of Cimbura, but the single young men are jealous of him, though by quick action during a pub brawl even their respect is won. Cimbura learns to work with horses and with Kovanda's support works as a drayman. The years pass and Marjánka now has three children. One day during a violent rainstorm Piksa catches cold and comes down with severe pneumonia. Cimbura comes to his deathbed and Piksa asks him to look after his wife and children. Cimbura fulfills his promise and when he risks his own life to rescue the children from a burning forest, he and Marjánka finally agree that they will marry and farm together.

The première outside Prague was held already on the 14th of November 1941 in Písek. 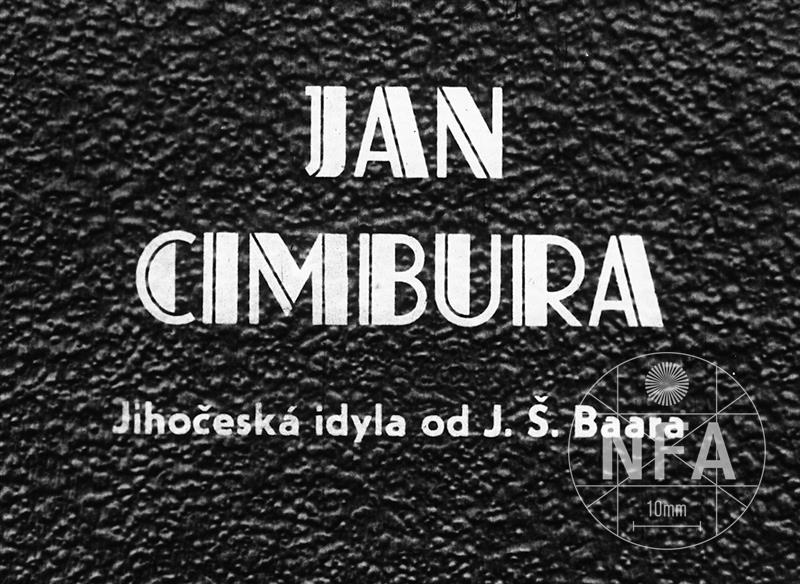 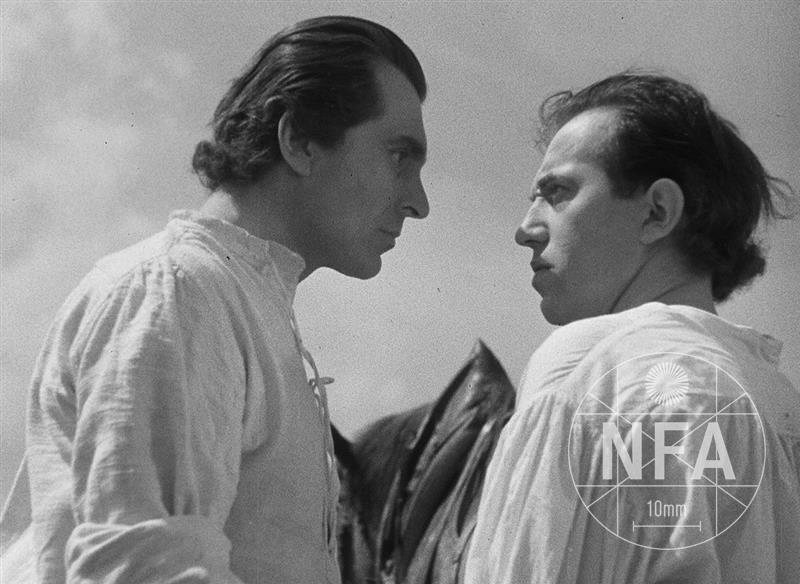 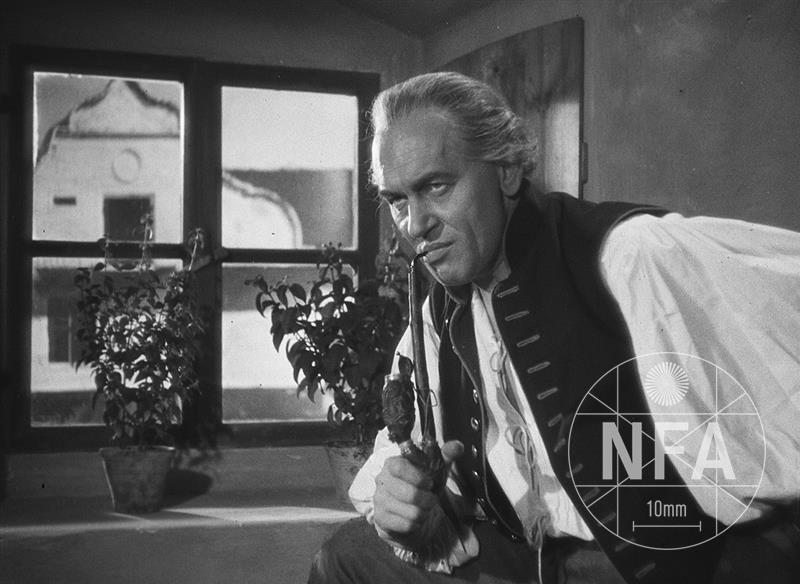 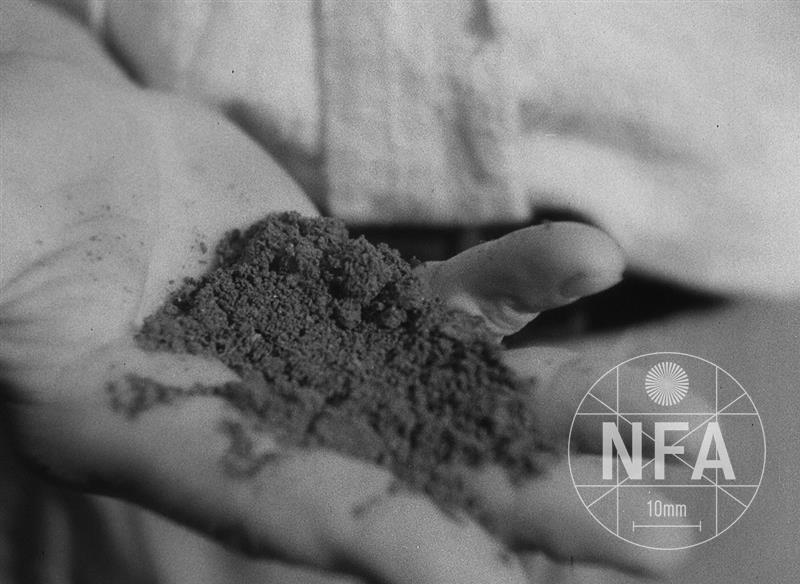 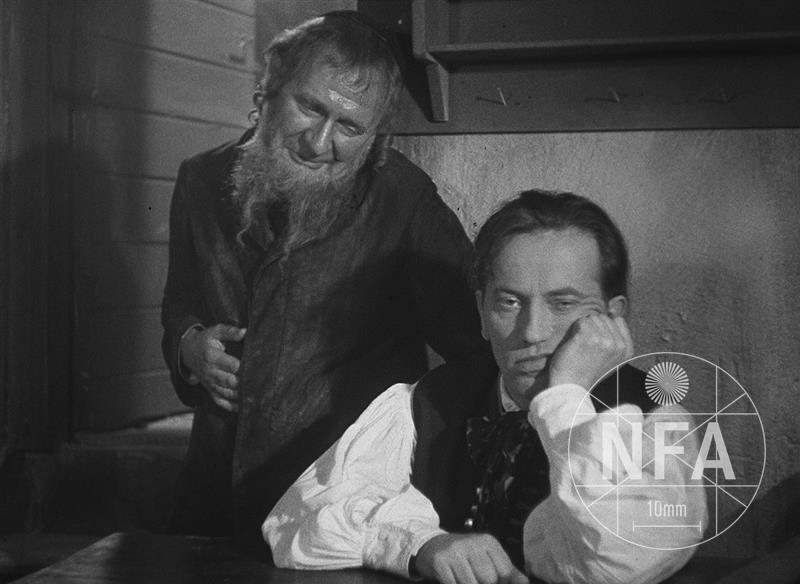 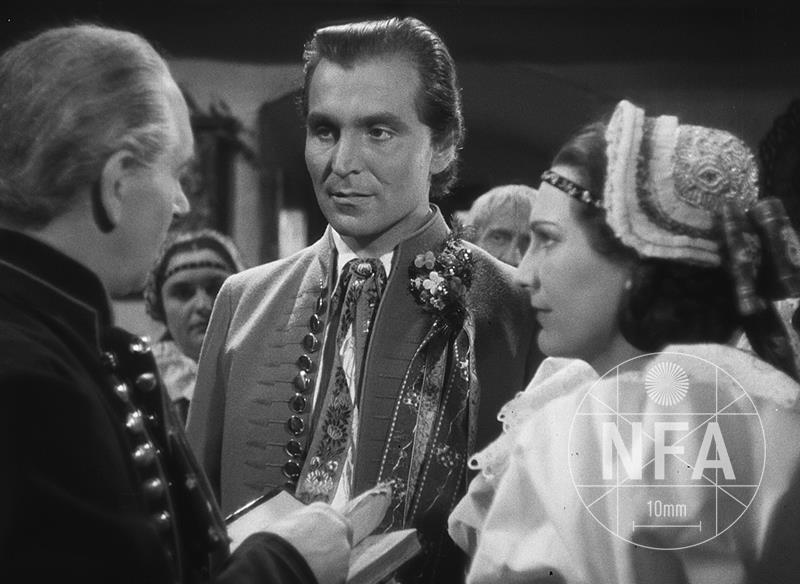 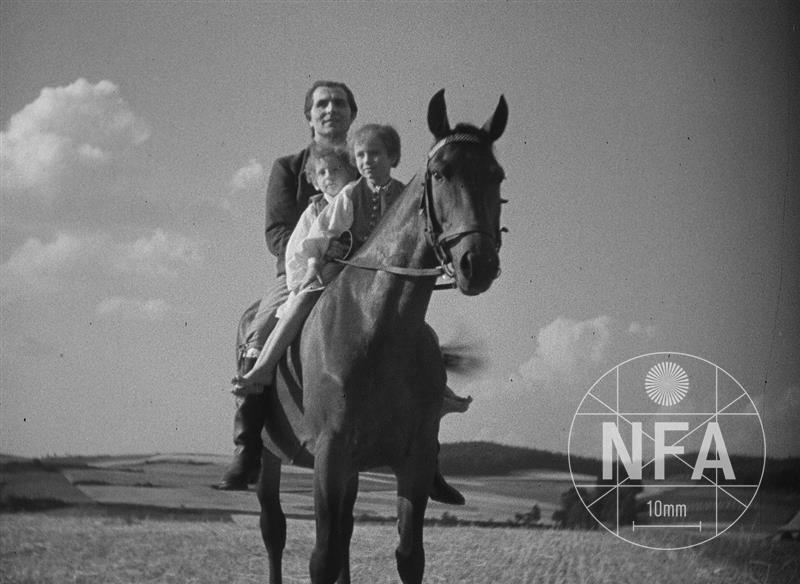