In a mountain lodge two men meet by chance, Doctor Slaba and the artist Chodovský. Both men had been witnesses to the suicide of a young girl many years ago. And now they try to understand how the tragedy actually came about. On a street at night Slaba recognized the girl as Julka, the daughter of his friend. The orphaned girl had just been thrown out by her aunt that evening 'to bring in some income'. The doctor takes in Julka, but he is more interested in attempting to determine whether physical corruption has an effect on the soul, and vice versa. Slaba does not act overly kindly with the girl just because he tries to suppress his growing affection for her. Julka loves him and tries to prove to him that she is not guilty. The doctor would like to subject her to a test and in his sanatorium he employs his nephew Jindřich, an unscrupulous seducer of women. Julka loathes Jindřich and therefore she enthusiastically brings to him in his apartment a dismissal notice from work. Jindřich has his way with her by force and thus the girl poisons herself. Julka's suicide letter was saved at the time by Chodovský. So now Slaba has learned what actual effect his experiment had.

The film shows the opening day of the exhibition of original paintings by Vladimír Sychra and František Tichý. 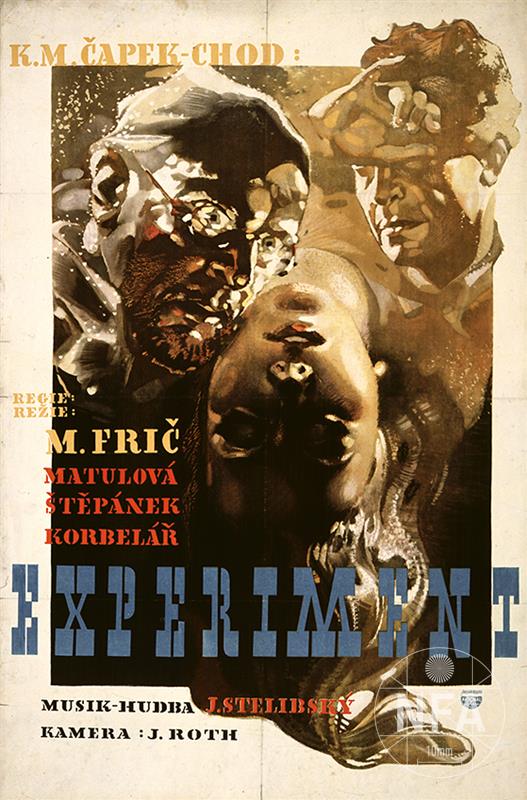