Writer of detective novels Gabriel Anděl, loves his wife Lola. The stubborn woman, however, interferes with his work so much that an argument between them eventually ends in a decision to file for a divorce. Gabriel intends to move into their country house. At this point inspector Čepelka arrives with a warning that an imposter is at large going by the name of Anděl who is trying to sell their villa to the Czech-American Fordson. The couple set out for their villa in the company of the inspector. Čepelka goes off to fetch police back-up and Anděl encounters frauds in his house pretending to be his staff. The couple are immediately imprisoned in the cellar. Fordson pays for the villa by cheque. In reality, he is not a Czech-American at all and the idea is to write a cheque for a higher sum and he would receive the difference in cash. The imposters leave and, after an accident, they find themselves in hospital. Gabriel and Lola are released from the cellar and return home. "Inspector" Čepelka, meanwhile, has robbed their flat but is soon arrested. The adventures spent together reconcile the couple once more. 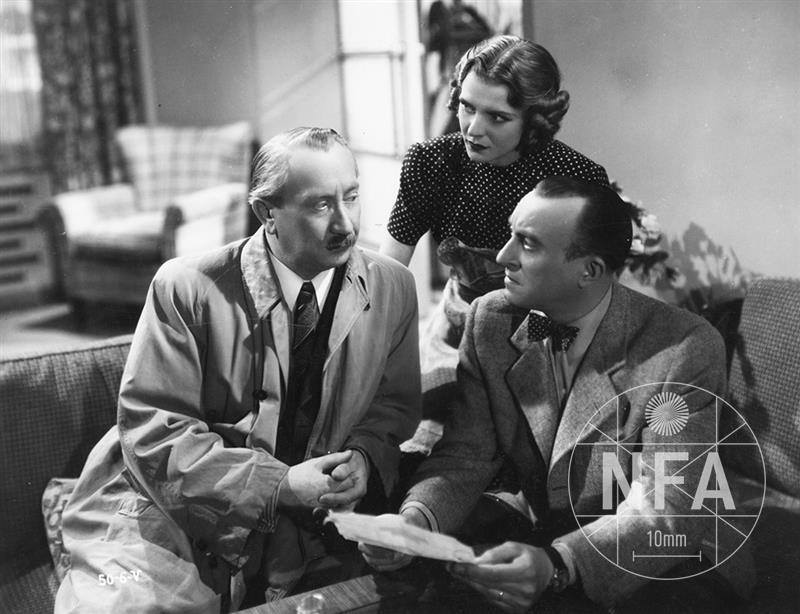 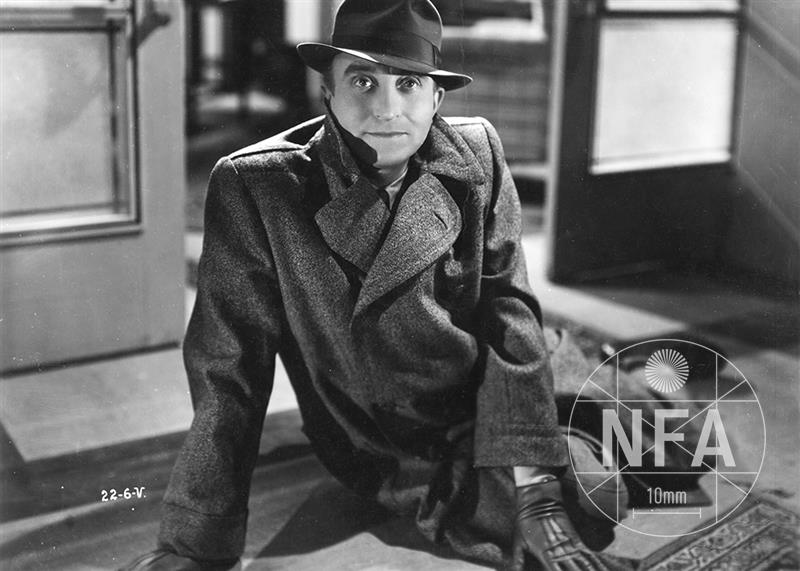 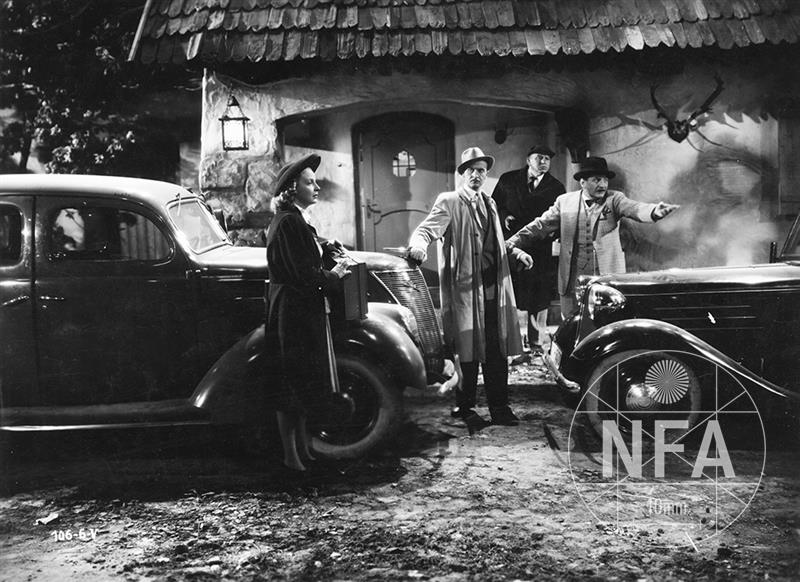 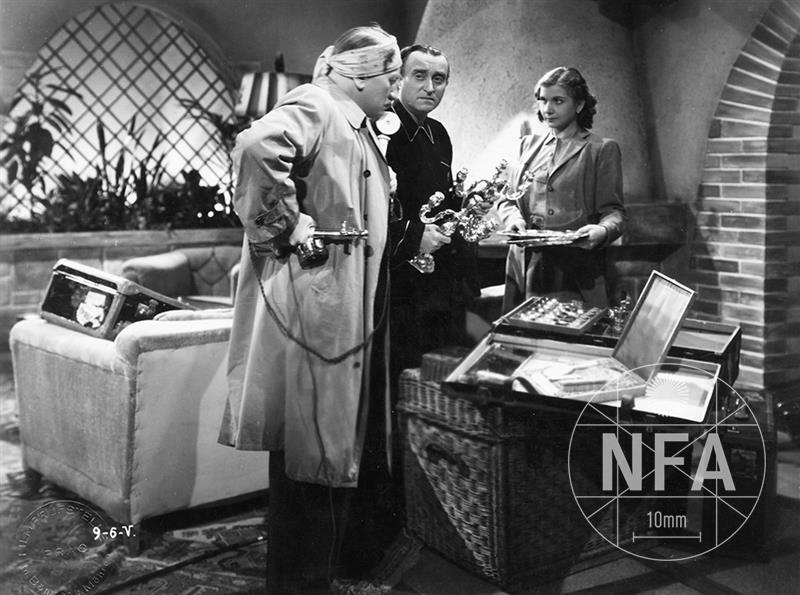