This social drama from director Karel Steklý represents a rare example from the period of its making of a Czechoslovak film generating waves on the international scene. The motion picture took the Grand International Award at the 1947 Venice Film Festival. The story is inspired by two chapters of an eponymous novel by Marie Majerová (first published in 1935), and is set in the 19th century industrial town of Kladno. Focusing on the working class Hudec family, Siréna (The Strike) chronicles a strike by miners protesting low pay. But the defiant mine owner turns the gendarmerie against the rebels. When metal workers join their mining colleagues, the boss orders a brutal suppression of the strike. Daughter Emča Hudcová, who is accidentally shot during the plundering of the boss’s villa, serves as a symbol of the struggles of the working classes against the exploitations of capitalism.

The shriek of a siren sets the rhythm of life in Kladno. The family of smelter Hudec lives very much like the other workers' families. The salaries are low and father Hudec leaves part of the money in the local pub. The family is held together by the firm hand of the mother, Mrs Hudcová, who watches over her son Rudolf and daughters Růžena and Emča. The gloomy situation forces the miners to act and they call a strike. An impulse for further resistance comes with the suicide of Černý, who in his farewell letter accuses the mine's general manager Bacher of causing his suicide. The indignant miners want to speak with Bacher but he drives them away with gendarmes whom he pays from the miners' money, set aside to support the ailing. This fact enrages the miners even further and Hudec, who had stopped drinking, appeals to the smelters to express their solidarity with the miners. He is instantly fired for this. As the strike continues, the hunger and misery of the workers' families is growing stronger and tension is rising. In the end, a small incident is enough to bring the people to Bacher's villa where, in hatred, they start breaking everything. The army, which has been sent for, opens fire and breaks up the workers, accidentally fatally wounding Emča Hudcová. The workers' protest is stifled and Hudec finds himself imprisoned together with his son in the massive arrests that follow. Růžena leaves for America with the man she loves. The broken-hearted mother stays alone but she pulls herself together to give her daughter a proper farewell. On her return she answers to the screaming siren: Go ahead and roar, you won't silence us!

Marie Majerová's novel and its film adaptation are inspired by real events that took place in Kladno in 1889. 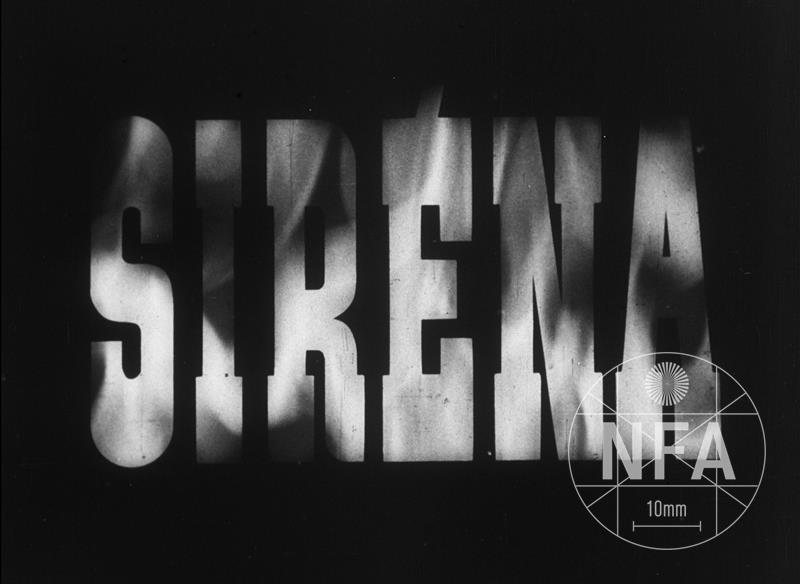 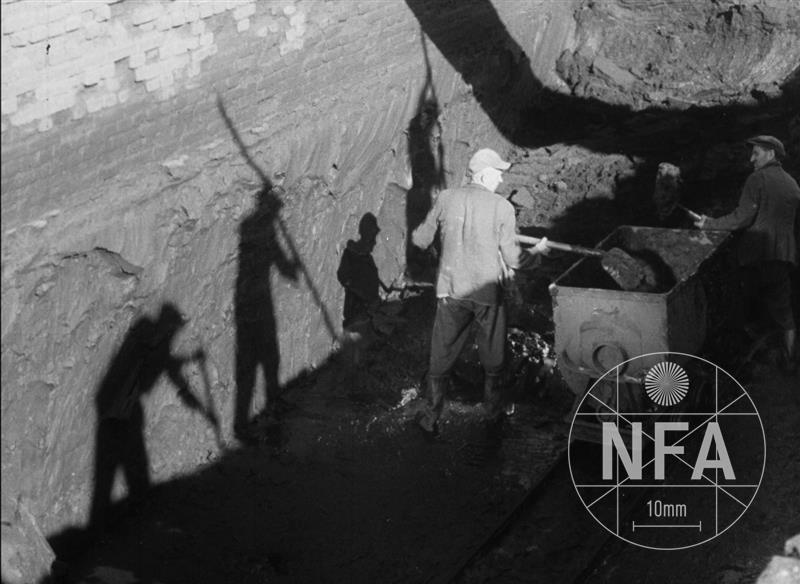 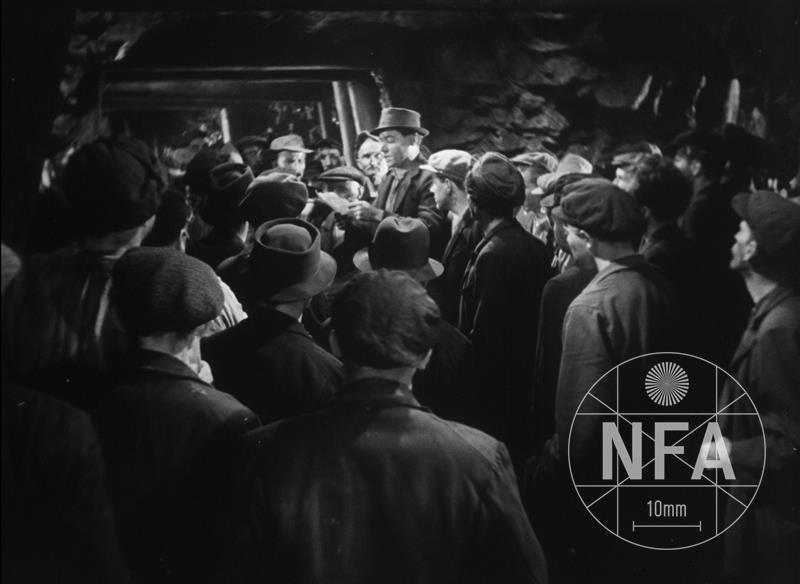 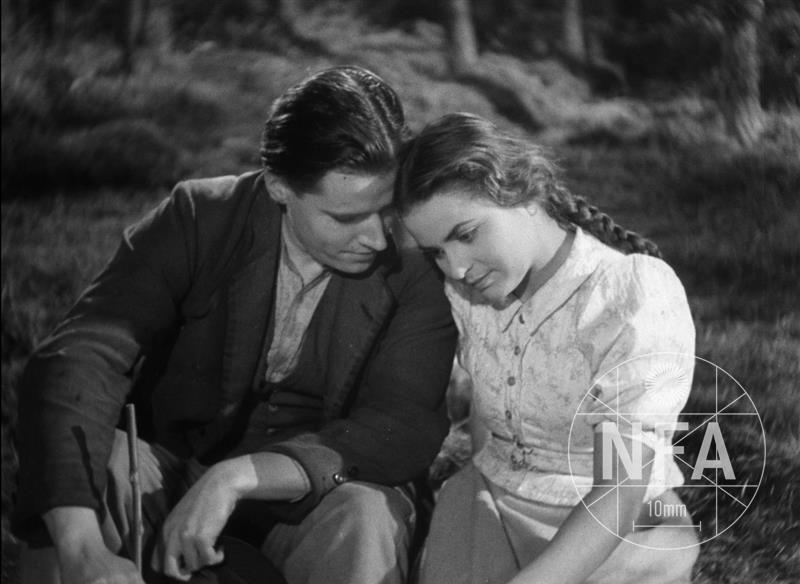 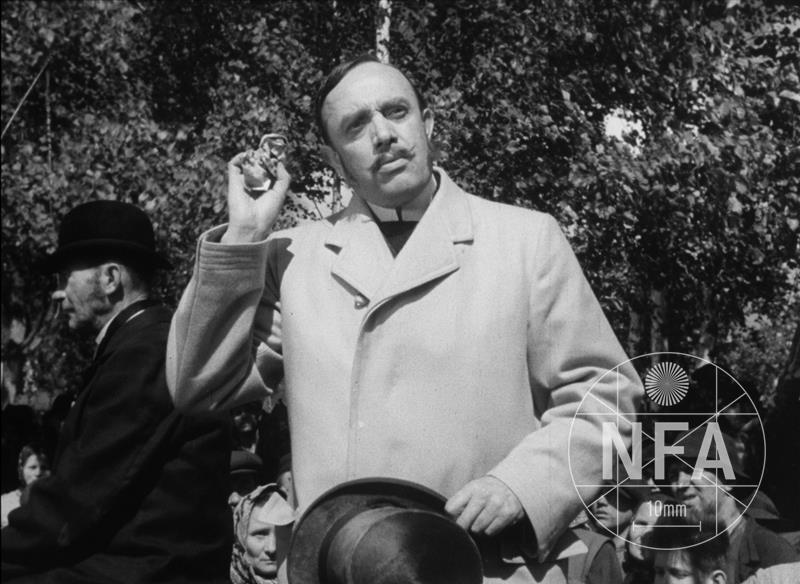 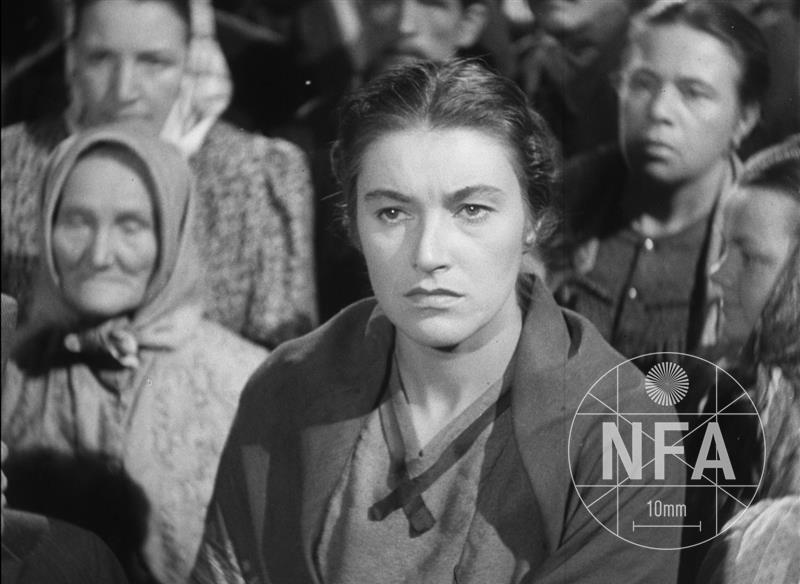 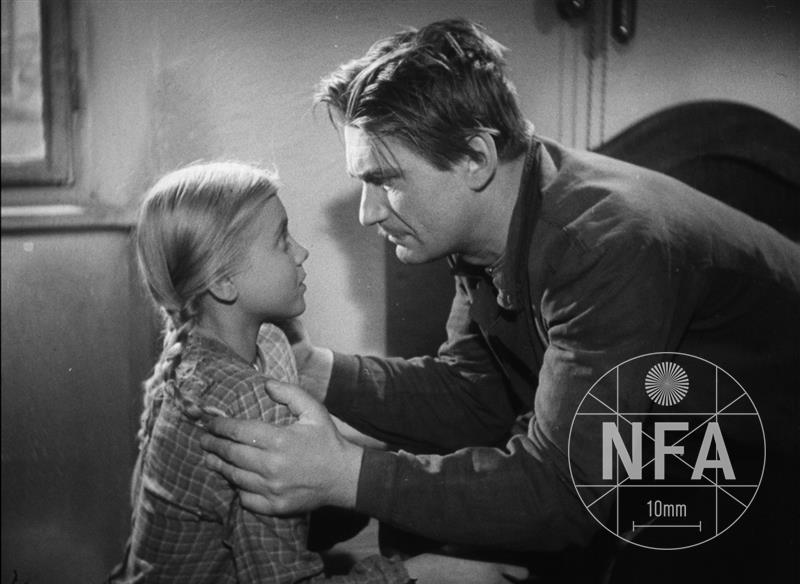 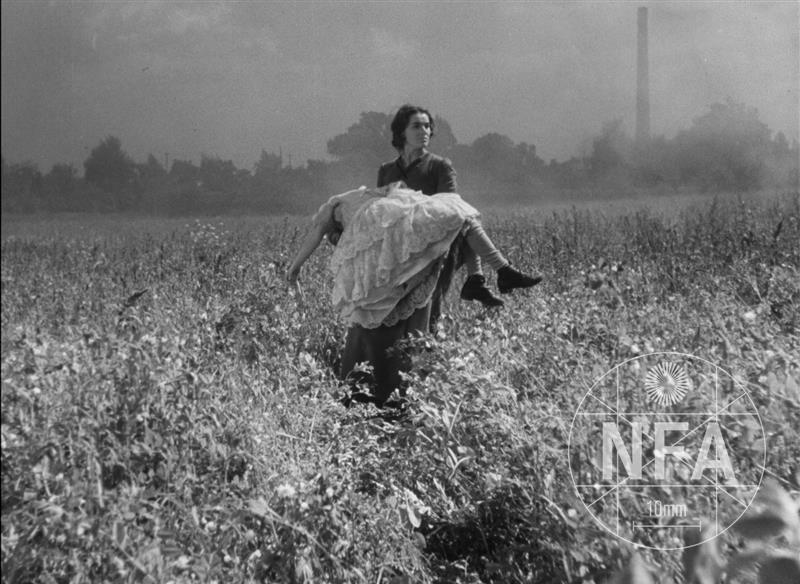