Seasoned director Martin Frič in 1948 carved another notch in his filmography by making a motion picture that answered the period’s demand for “political engagement”. The lead character in the narrative set just after the end of World War Two is First Lieutenant Kliment Mareš (Karel Höger). Upon his return to Prague he is painfully confronted by the open sores left in his life by the years of the Nazi occupation of his homeland. Kliment’s fiancée is now married, his friends have disappeared and both his mother and sister have been killed by the Nazis. Luckily, there is still Sergeant Stáňa (Běla Jurdová) who never wavers in her devout love for her brother in arms. The film’s finale sees the couple heading towards a new life in the Sudetenland, now a borderland region desperate for people to replace the displaced German population… Návrat domů (The Return Home) premiered in January 1949, and in April of the same year Frič released his parody Pytlákova schovanka aneb Šlechetný milionář (The Poacher's Foster Daughter), seen as so much closer to his natural style.

Lieutenant Mareš and his unit are returning to Prague just after the end of the War, in May 1945. He is looking forward to seeing his family, his fiancée and friends. His colleague Sergeant Stáňa loves him and is afraid that she will lose him in this new environment. Mareš visits old Mrs Stachová but does not have the courage to tell her that her son died in battle. He later finds out that his fiancée is now married to someone else, that his mother and sister were arrested and shot dead and his former friends are now dead or went missing during the War. He finds only the old professor who had not left his cellar flat for five years in order not to have to confront the Germans. Stáňa is disappointed that Mareš has forgotten their friendship and that he left her on her own on his first day back in Prague. In the evening they meet in the hotel where they are staying. They are told that they must leave for the border. They become aware of their mutual relationship and understand the value of their friendship. Reconciled, they leave for their new destination. 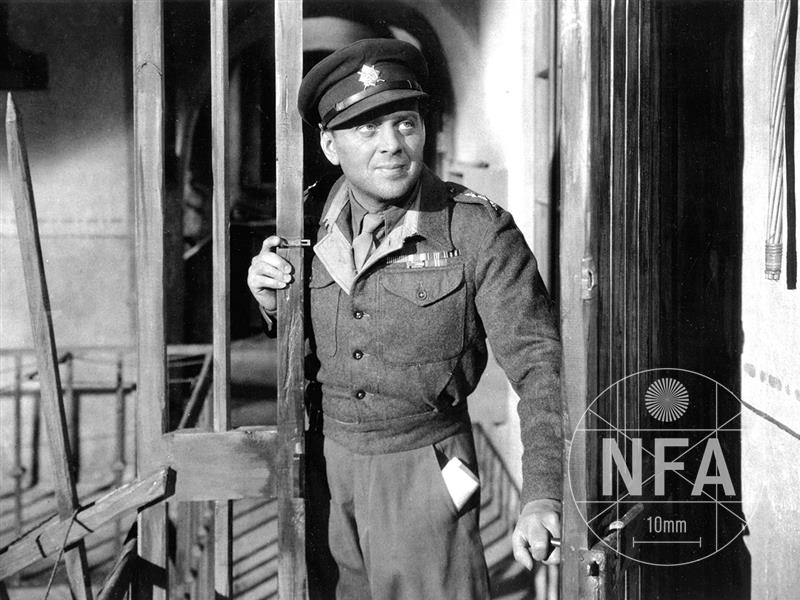 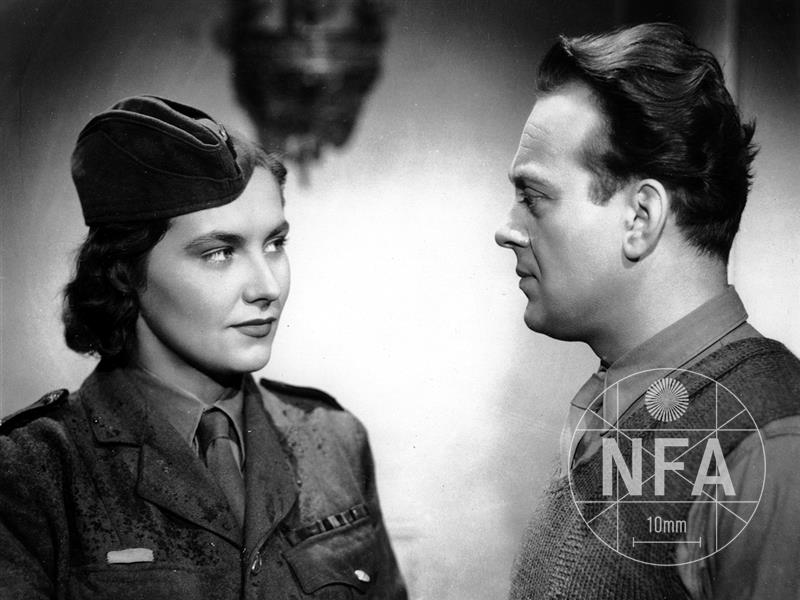 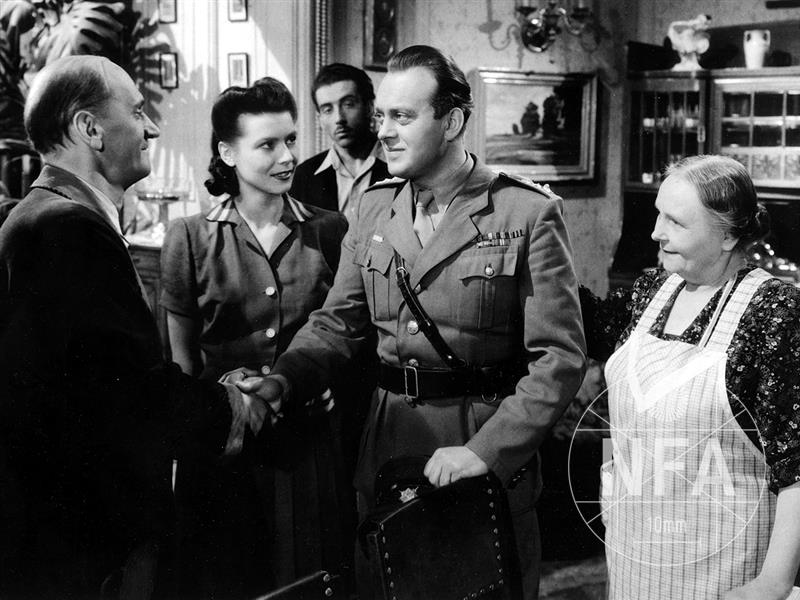 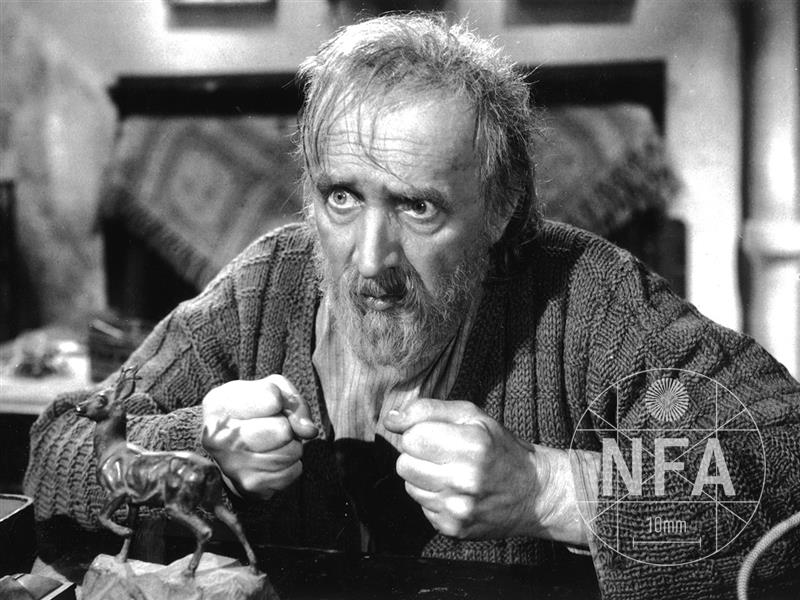