In fear of industrial espionage, the management of the ironworks declares its research department Z-8 as top secret. The boastful and always dissatisfied worker Smazal wants to work in this department. One day he discovers notes in the factory library written by the Belgian scientist Stern who worked in the ironworks during the War. Smazal makes use of Stern's notes and when, through the mediation of his girlfriend Magda, he eventually manages to get into Z-8, he passes off the notes as his own improvement plan. The proposal is rejected for being out of date. The embittered Smazal is easily wheedled into teaming up with two women who are believed to be Stern's wife and daughter. Driven by a vision of a wonderful life in the West, he first offers Irena Stern her father's documents. These are no longer of any value, however. Irena asks for information about Z-8 and even persuades Smazal to steal papers for her. Only then does Smazal realize that he is committing a crime. When department Z-8 is actually broken into during the night by two saboteurs, he battles with the intruders in the interests of the ironworks. He is shot during the struggle but the agents are captured. The factory is able to continue its production and Smazal goes back to his loyal Magda. 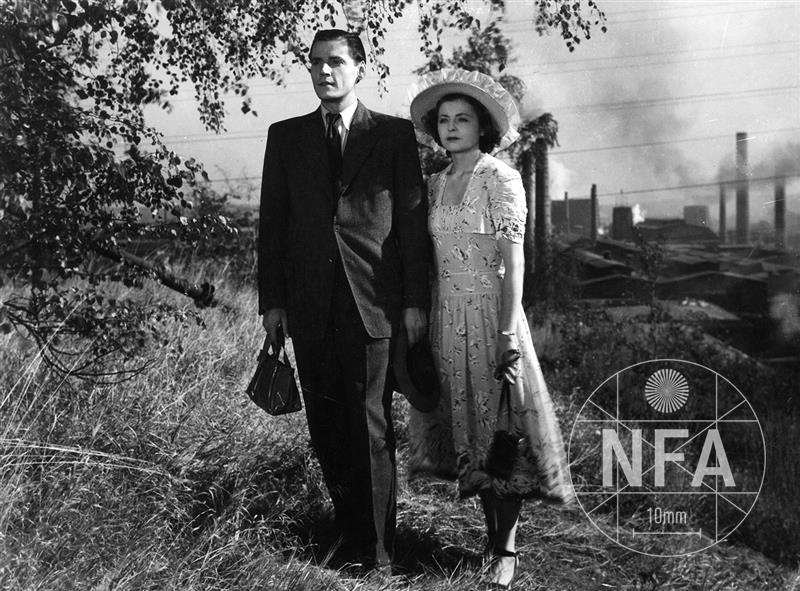 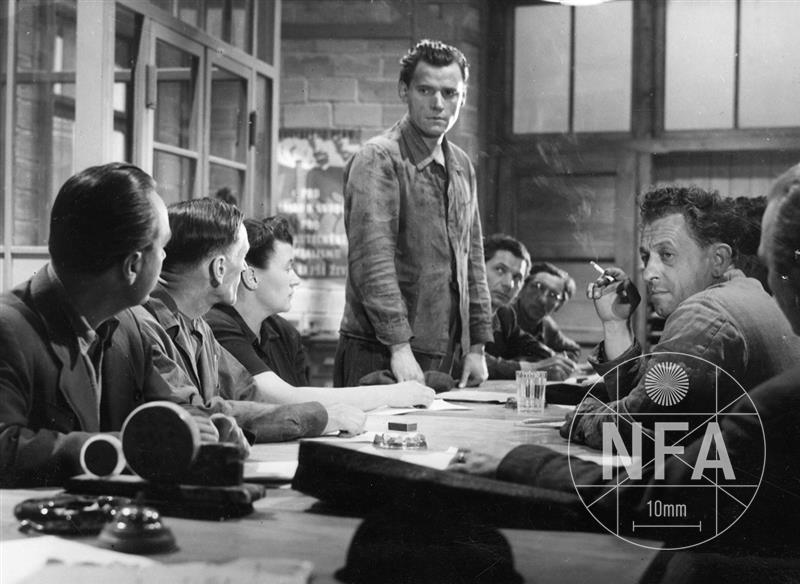 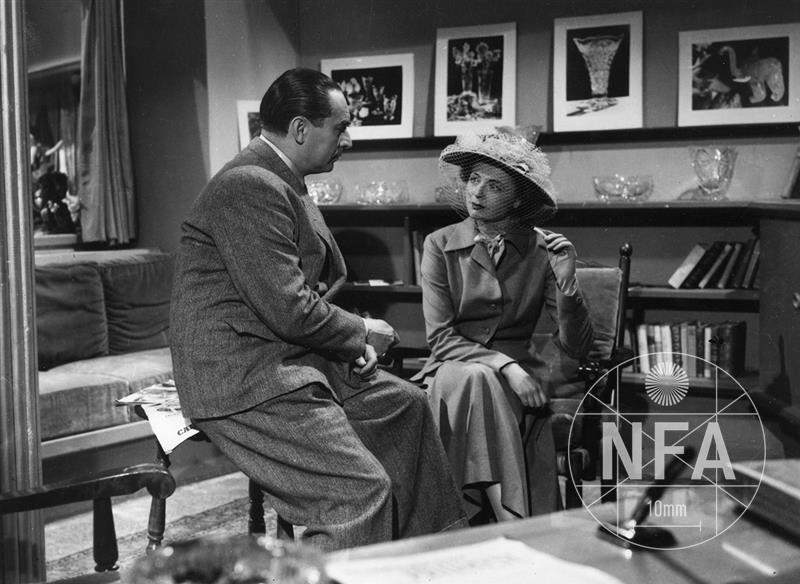 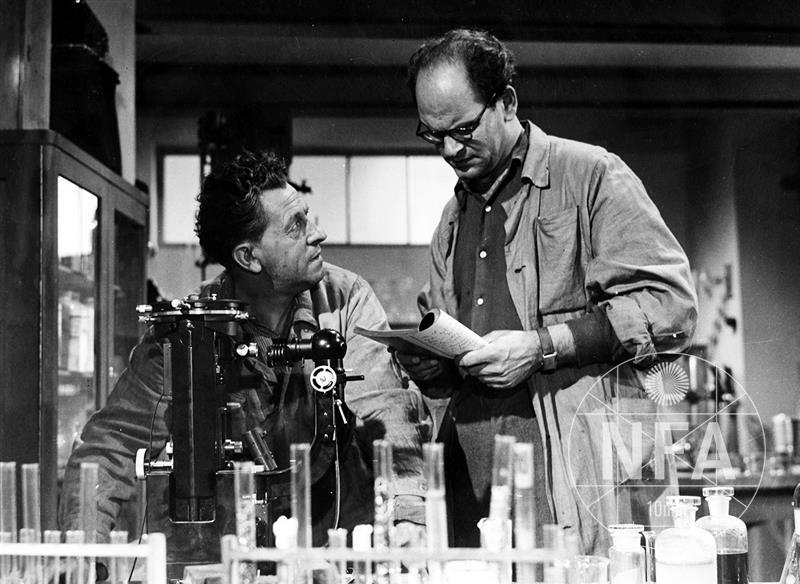