Karel Kubát, the successful director of the Globus printing works, discovers on his fiftieth birthday that he has a serious heart defect. This dismal news causes him to take stock of his life. In his thoughts he returns to key situations in which he gradually changed his character and life orientation. After the First World War he found a steady job at Globus in a subordinate position. When, after a time, he was given his first real opportunity, he decided to take it without hesitation. He made an unprosperous filial company much more efficient which, however, also led to the suicide of the branch head. Kubát was promoted nevertheless and his steep rise in the company began. It came first before everything else and ultimately cost him his marriage to the principled Pavla. Kubát married again, this time the daughter of the managing director of Globus, and after some time he found himself in his father-in-law's place. He became the head of the company and now does what he chooses, but he is alone, without friendship or love. He suffers a crisis and when he chances upon the house of his first wife, he is crushed by the memories this evokes. He dies in the environment which he once abandoned for the sake of his career. 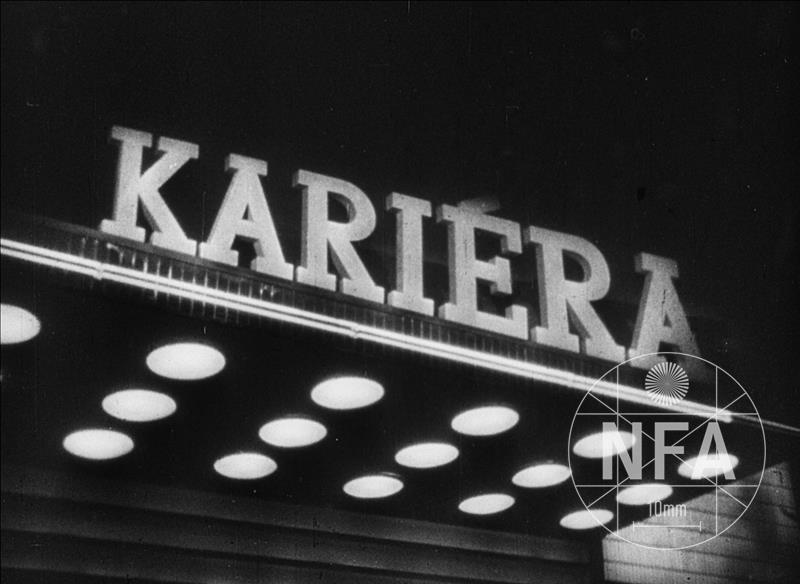 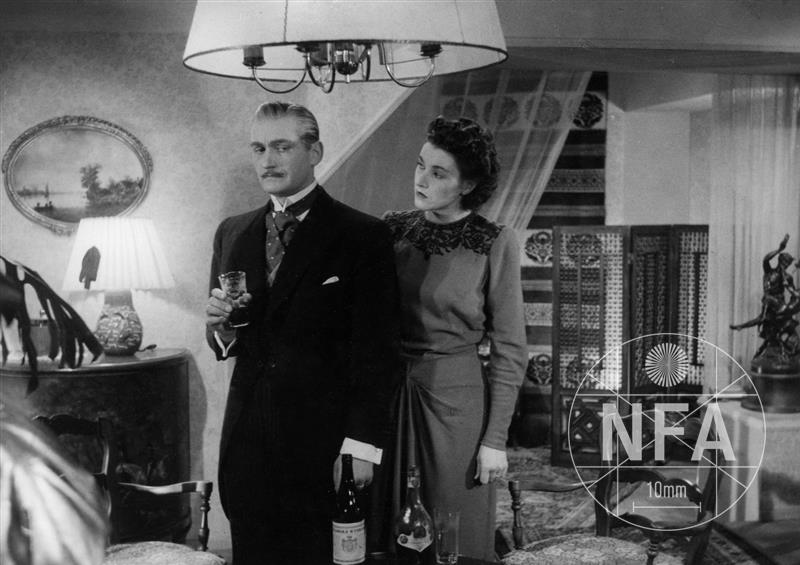 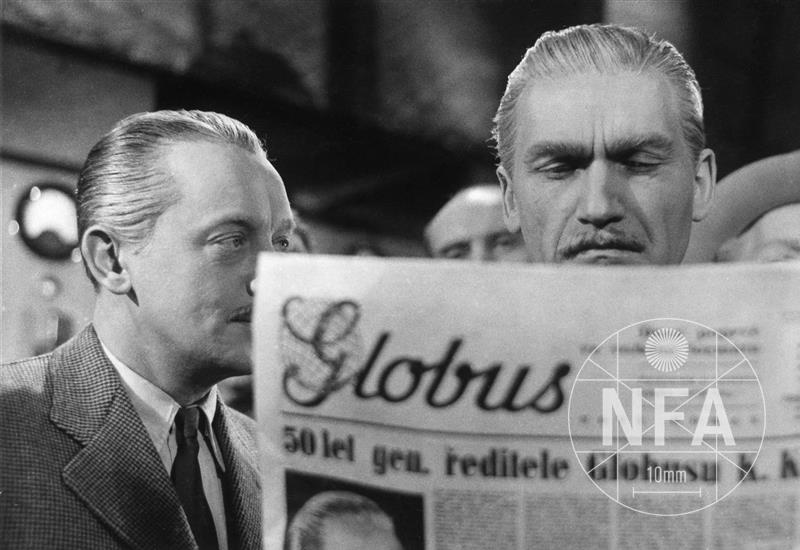 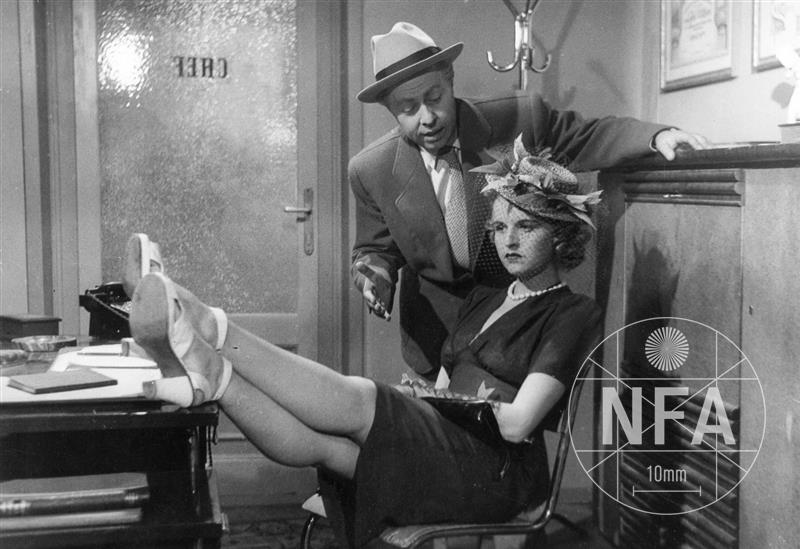 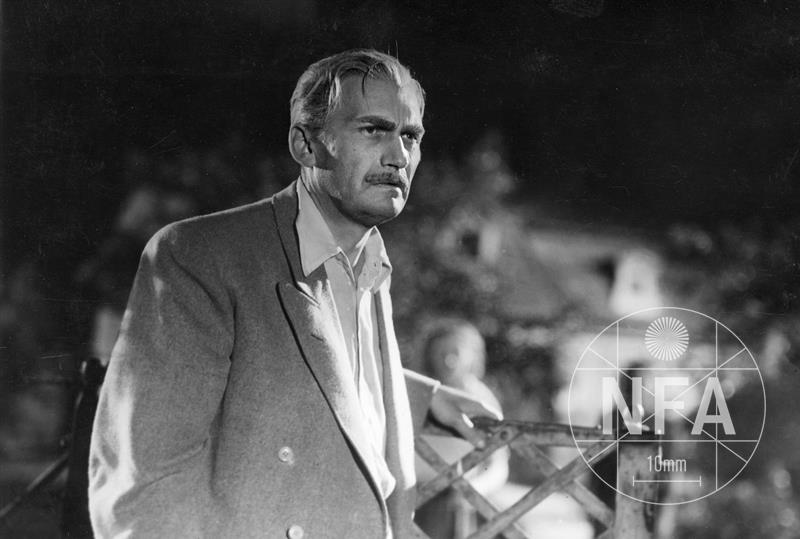 Getting on in the World