After gaining power in February 1948 the communists organize meetings in factories and offices where they ask for official support. At the Chemicals Company factory meeting, lawyer František Brych is the only one who abstains from voting. He doesn't understand the situation very well and doesn't feel able to partake in mass enthusiasm. In the evening, his old love Irena comes to visit. A long time ago, she decided to marry for money and married Ondřej Ráž, Brych's friend and the owner of the factory. However, she is not happy with Ráž. In these confusing and uncertain times, she comes looking for Brych's understanding but he is not able to help her. Brych is an honest man and observes with loathing the careerists who are readily joining the winners. He himself doesn't sign the membership application for the Communist Party. He gets involved in an affair with anti-Communist pamphlets and the chairman of the Works Committee of the Czech Communist Party Bartoš tries to help him out of it but Brych doesn't believe in his good intention. He decides to escape from the country and to go abroad together with Ráž, Irena and other people. In a forest hut in the Šumava Mountains not far from the border they are waiting for a man to take them across. The nervous refugees are loosing all their inhibitions, they are quarrelling, stealing from each other, and finally kill the German man who brought them to the hut. The disgusted Brych refuses to have anything to do with them. He returns home and Irena comes with him. 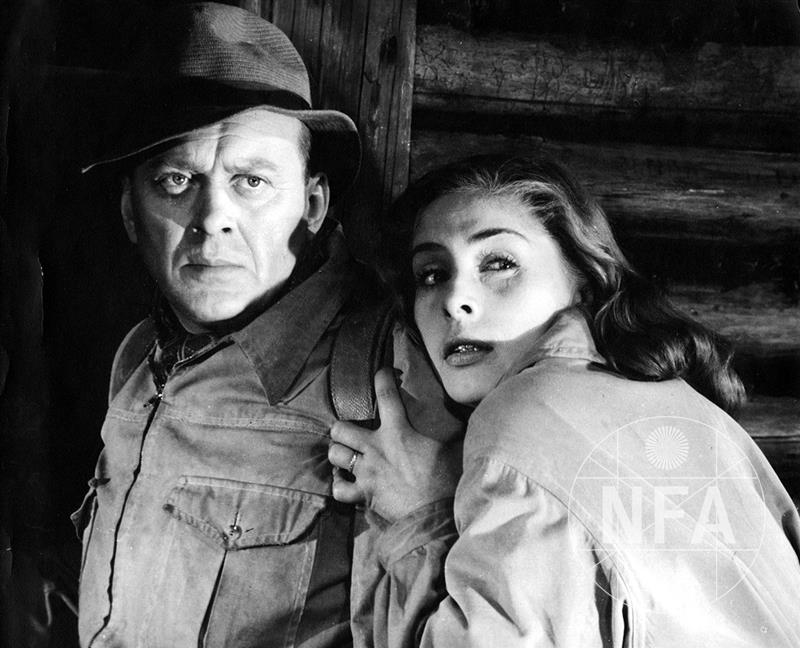 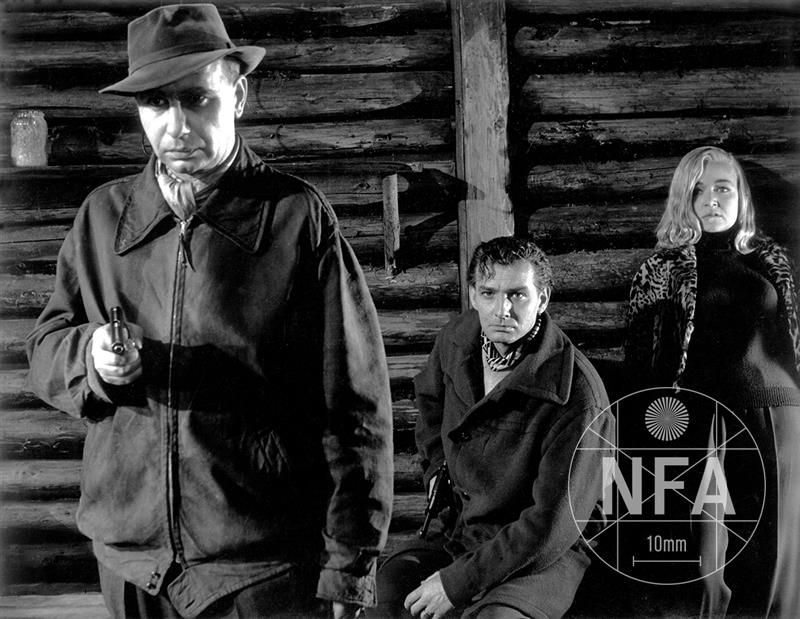 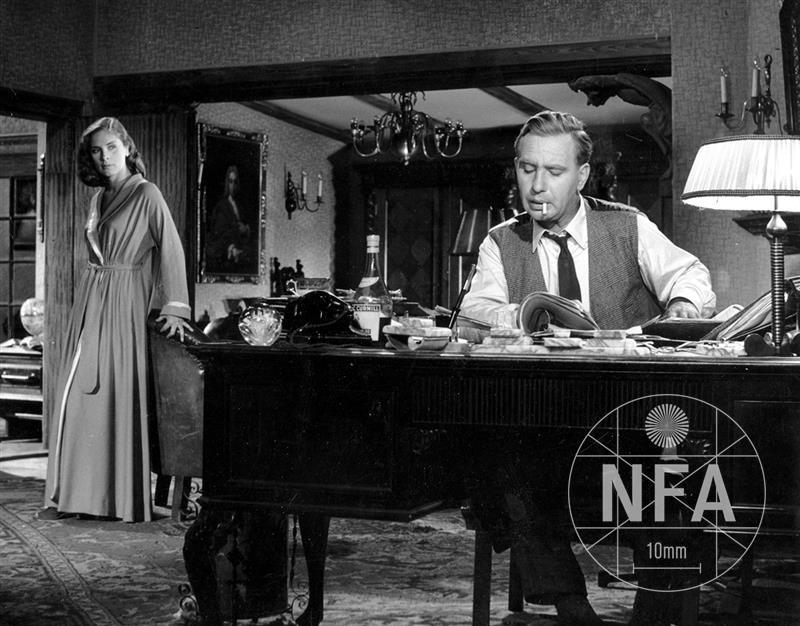 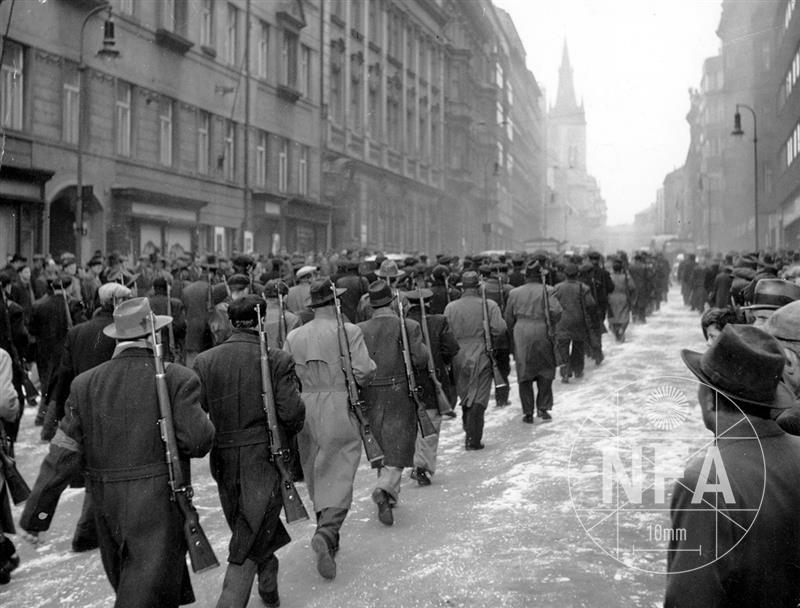 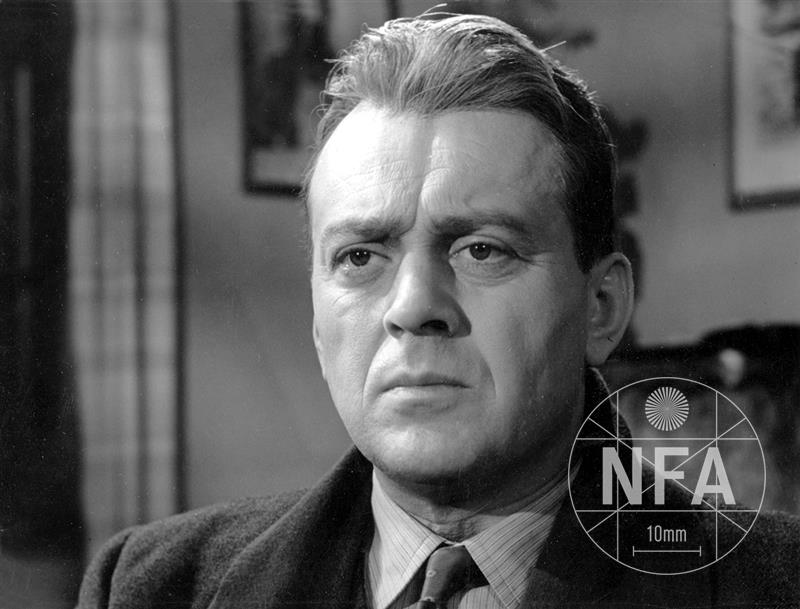