Jan Drda belongs among those favourite authors whose books were turned into films – mainly fairytales in his case. Along with the film adaptations of Zdeněk Troška (O princezně Jasněnce a létajícím ševci [Princess Brightness and the Flying Shoemaker], Z pekla štěstí [Helluva Good Luck], Nejkrásnější hádanka [The Loveliest Riddle]), this comedy shot in 1959 by the experienced Martin Frič (who in the same year introduced another of his fairytale projects to cinemas, namely Princezna se zlatou hvězdou [The Princess with the Golden Star]) has also gained favour with viewers. In the stylised story, Jiří Sovák plays the poor mine worker Dařbuján, who for his twelfth descendant chooses a scythe, consequently Death (Václav Lohniský), as a godfather. Death helps Dařbuján to become a rich doctor, who with the secret help of his miracle-working godfather can guess what ails each patient. But the mean and wealthy Pandrhola (Rudolf Hrušínský), whom Dařbuján gets involved with, decides to get rid of Death and imprisons it. The absence of the Grim Reaper in the world thus causes a series of comical catastrophes.

A stork brings Markýtka and Kuba Dařbuján their twelfth child. Kuba is a hard-working miner but money is very short. In vain Kuba asks the rich fat brewer Pandrhola to give him a little bit of the draff to make porridge for his hungry children. Looking for someone as godfather to his daughter, Kuba refuses both God and the Devil, because he considers them both unjust to people. So the man with a scythe - Death - becomes the godfather, because he applies the same standard to all alike. As a christening present, Kuba is given a healing ability. Kuba leaves his mining work and proclaims himself a doctor. At the beginning, he is laughed at, but after he heals the paralysed Matěj, he becomes a popular healer. He lets the rich pay him well and helps the poor. Then, Pandrhola falls very ill. Kuba refuses to heal him, but finally, the ridiculous conditions he had set as a joke are fulfilled: there are sausages on the trees and there is beer running instead of water in the brook. Despite Death's prohibition Kuba heals the brewer. The healed Pandrhola shuts Death into a barrel. People and animals stop dying. The witless and fastidious brewer has no meat on his table, and so he releases Death from the barrel. Pandrhola's life is taken with one single stroke of the scythe in return. Kuba, from whom Death took away his gift of healing, returns to mining. 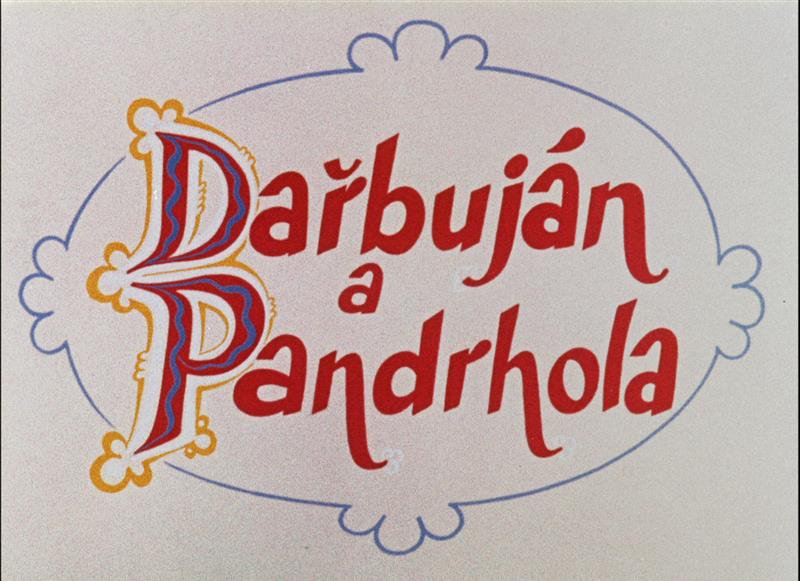 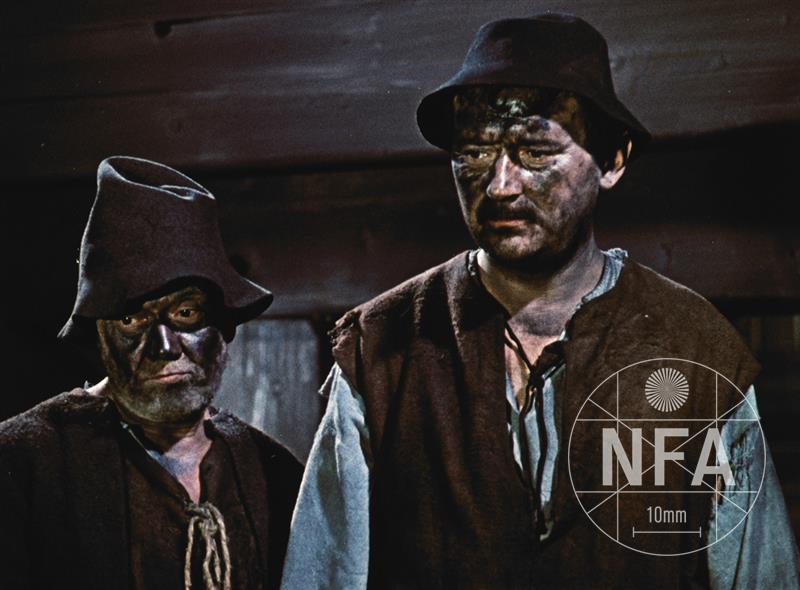 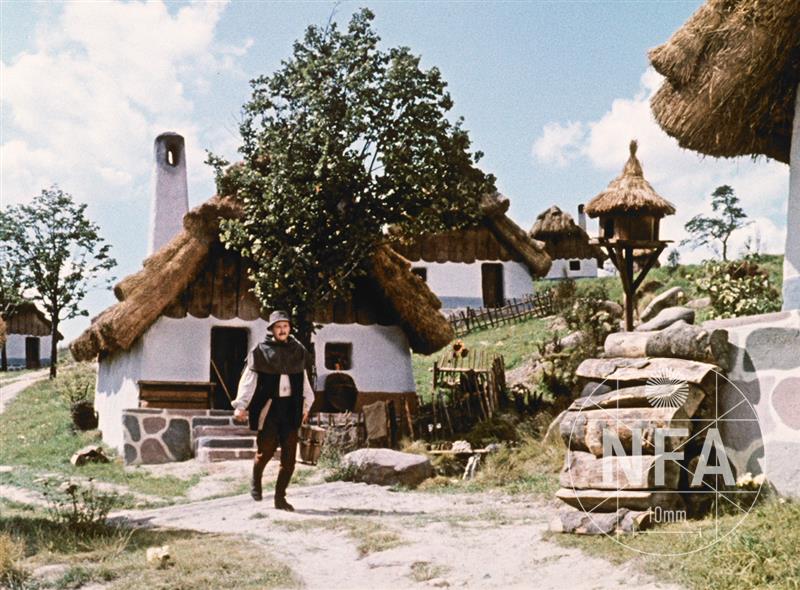 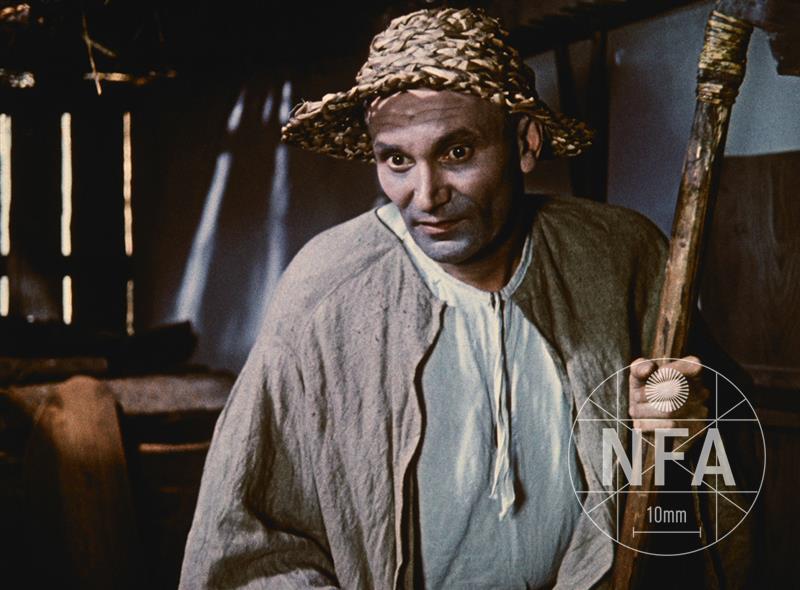 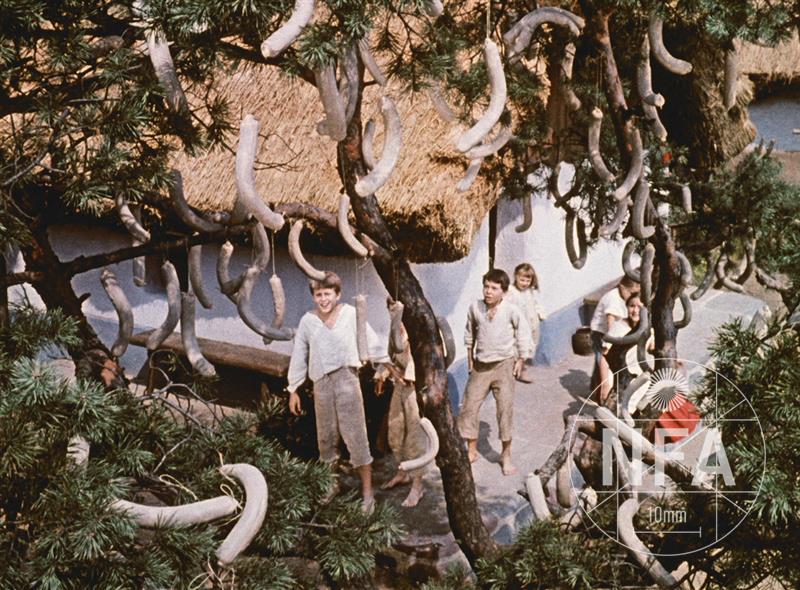 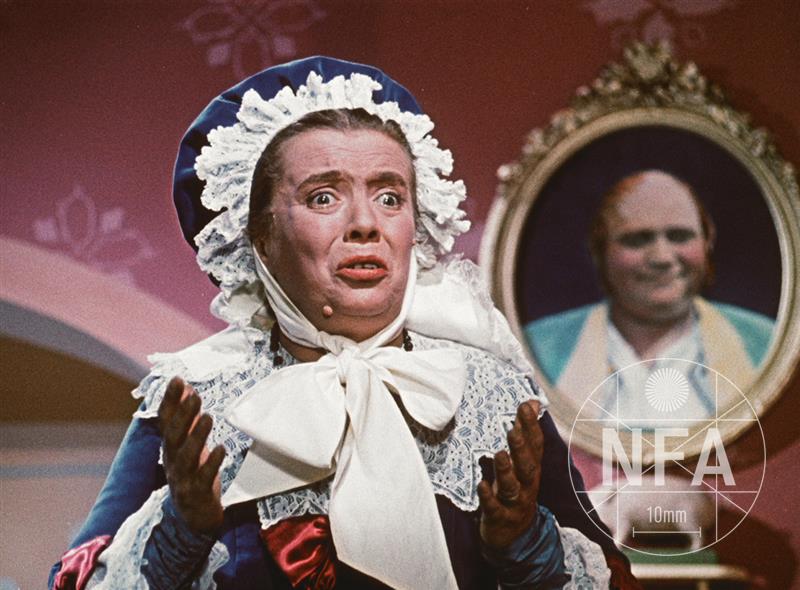 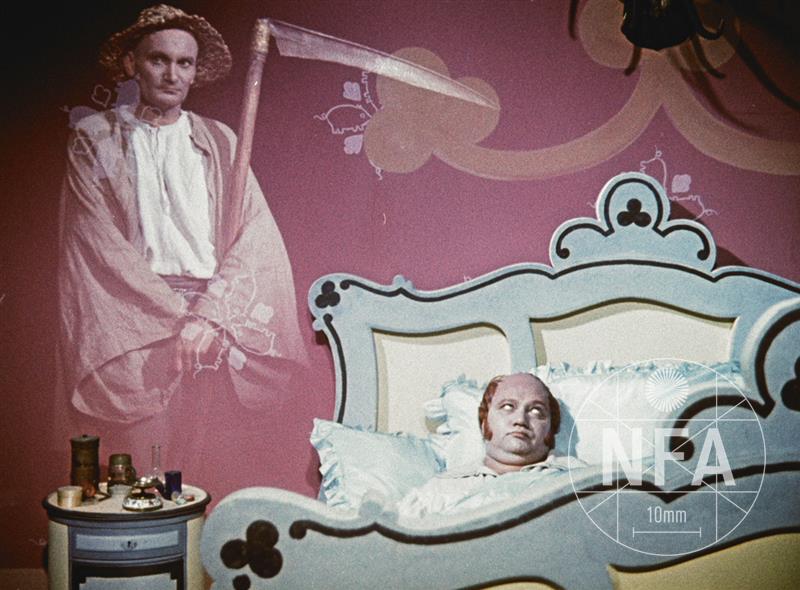 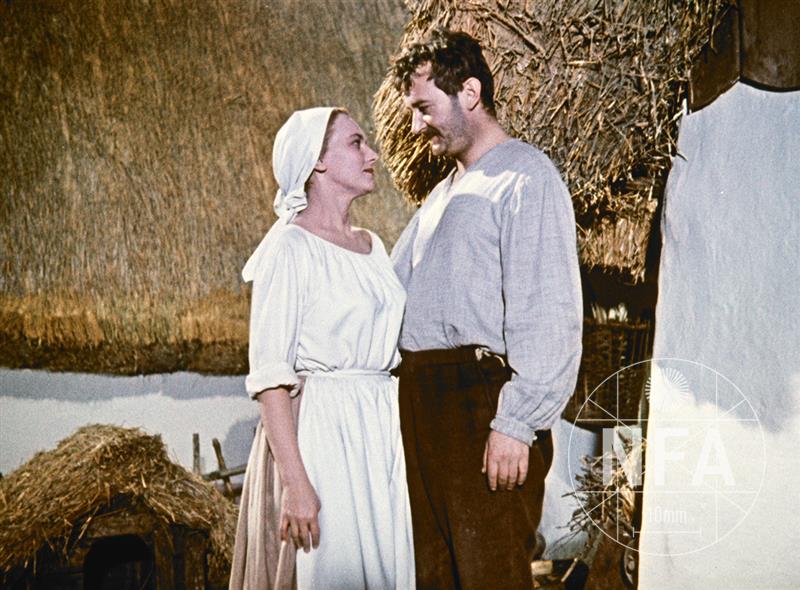