The exceptional qualities of Karel Zeman’s motion pictures were not only achieved thanks to the support of artistic and technical concepts provided by the director’s film crew, the contributing screenwriters were also essential to his output. It was Pavel Juráček who, along with Zeman, penned the screenplay for the anti-war tragicomedy Bláznova kronika (A Jester’s Tale) made in 1964. Juráček left an indelible mark on Czechoslovak filmmaking of the 1960s. In the making of A Jester’s Tale, a film that marries a historical theme with timeless absurdity, Juráček firmly linked Zeman’s work with the Czechoslovak New Wave. The trio of main protagonists – young villager Petr (Petr Kostka), recruiting officer Matěj (Miloslav Holub) and their female friend Lenka (Emília Vášáryová) – try hard to keep their lives, freedoms and cheerfulness amid the horrors of the Thirty Years’ War. This highly acclaimed film is another demonstration of the ability of Karel Zeman and his team to both charmingly and ingeniously combine live action with animation.

It is the year 1625, the time of the Thirty Years War. Bohemia is divided into two camps. On the one side stands the Hapsburg Emperor Ferdinand II, on the other, the Danish King Christian IV. The press-gang of armies of both rulers search for men for their troops. Among those captured is the young villager Petr; the soldiers hustle him into uniform and Matěj, the King's officer of the press-gang, ties him to his horse. In an unguarded moment Petr runs away but falls into hands of the other army, the one of the emperor. Along with him, Matěj is also captured. For Matěj, however, military service always means the same. He just turns his coat inside out, and, all of a sudden, turns himself into a soldier in the emperor's service. One day, the two musketeers lose their way and find an abandoned wagon with a trunk containing precious objects and suits. Petr is not interested in gold and sets off to go his way alone. He meets a destitute girl named Lenka. Soon, Matěj catches up with them, pursued by a squad of soldiers. Petr promptly puts on a beautiful suit, Matěj again turns his coat inside out and Lenka becomes a clown. But this time, Matěj selected the wrong side, and the trio falls into hands of the imperial army. On the manor of the emperor's supporters, they are handled variously, depending on which side is winning at the moment. Petr has a special position, for they want to marry him to the young Countess Veronika. Lenka who loves Petr, however, does not give up her boyfriend. Eventually, all three manage to escape and experience many adventures before they reach happiness. 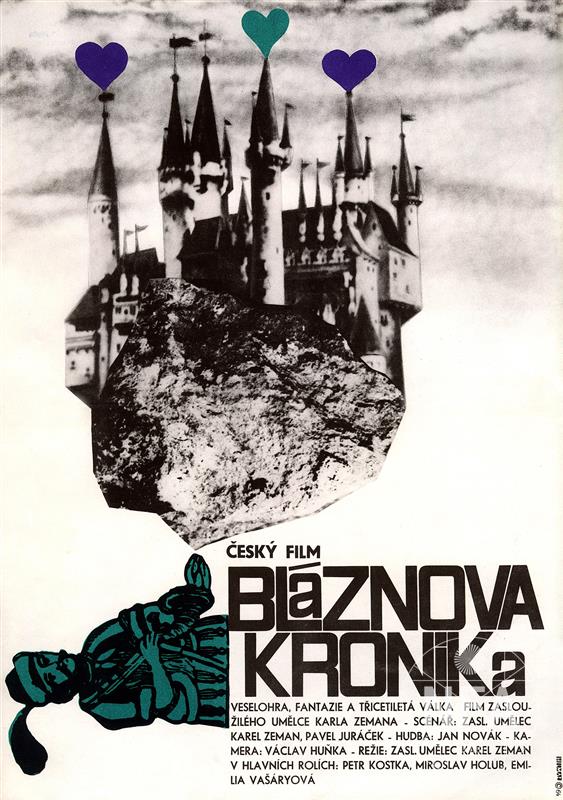 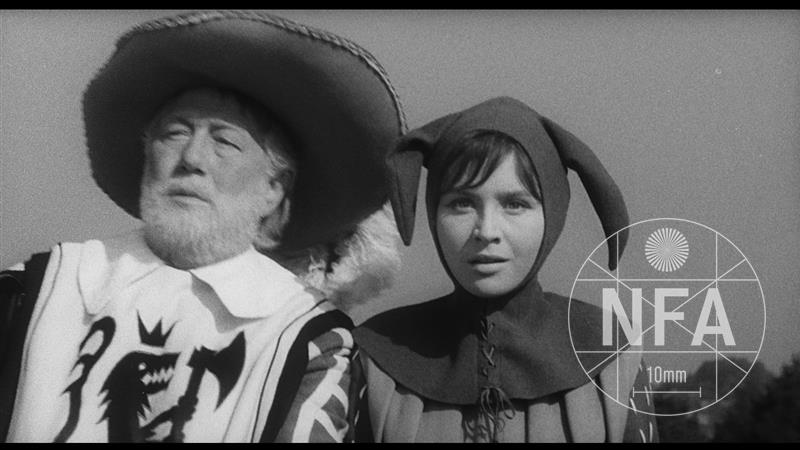 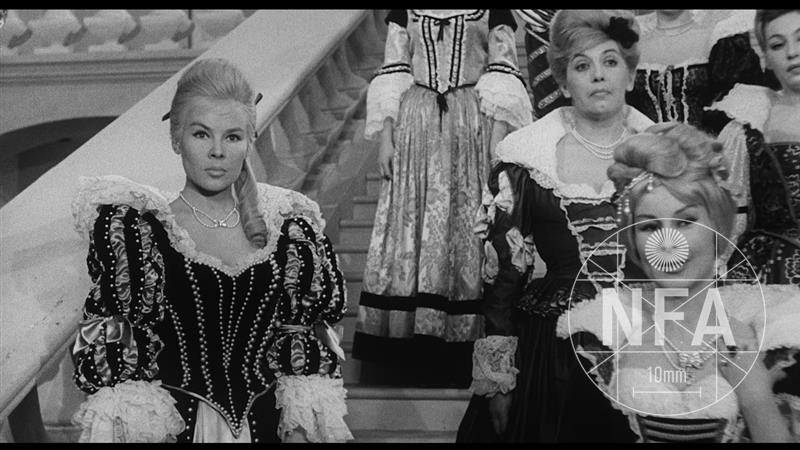 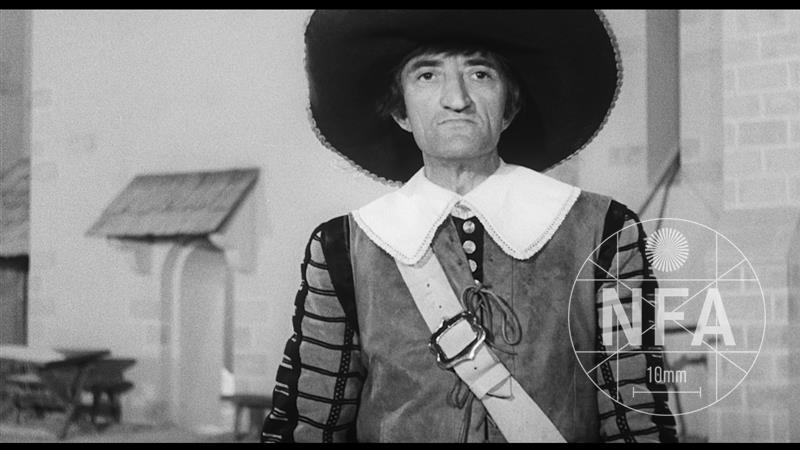 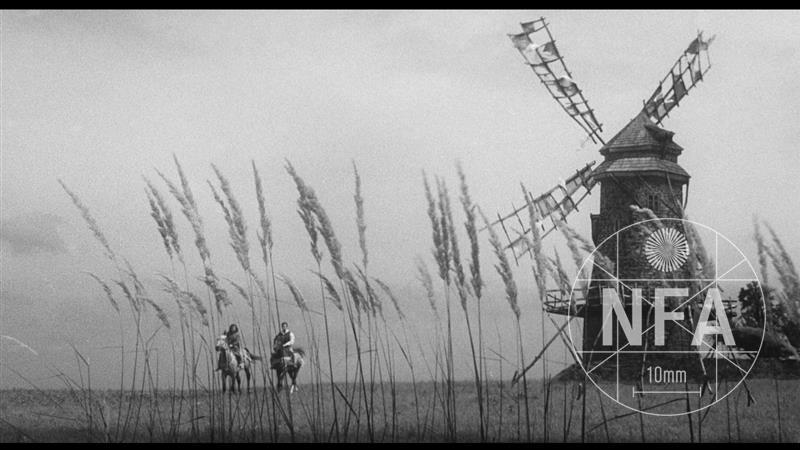 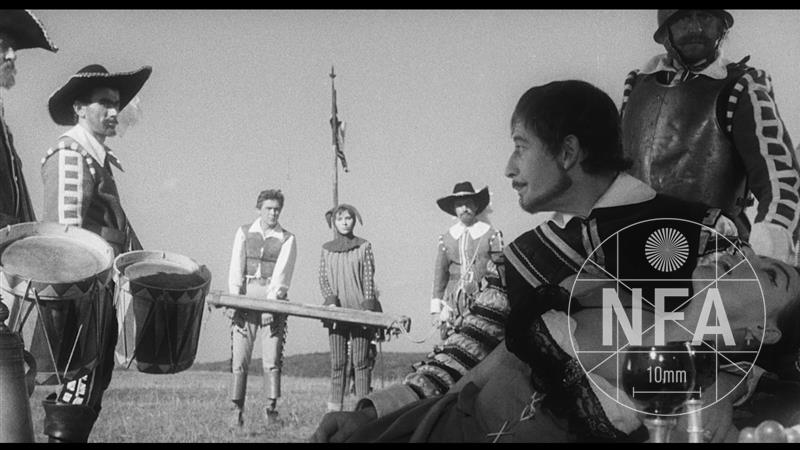 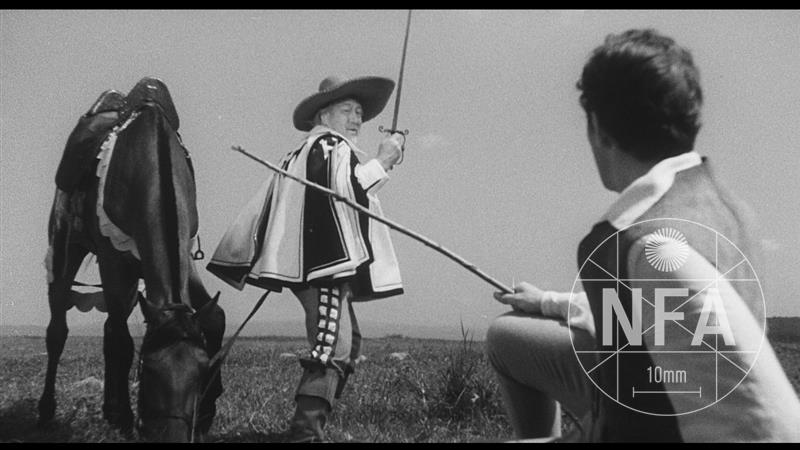 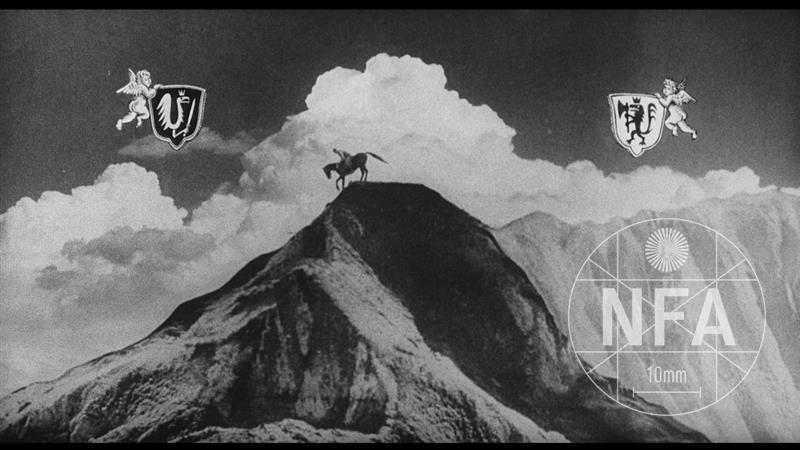 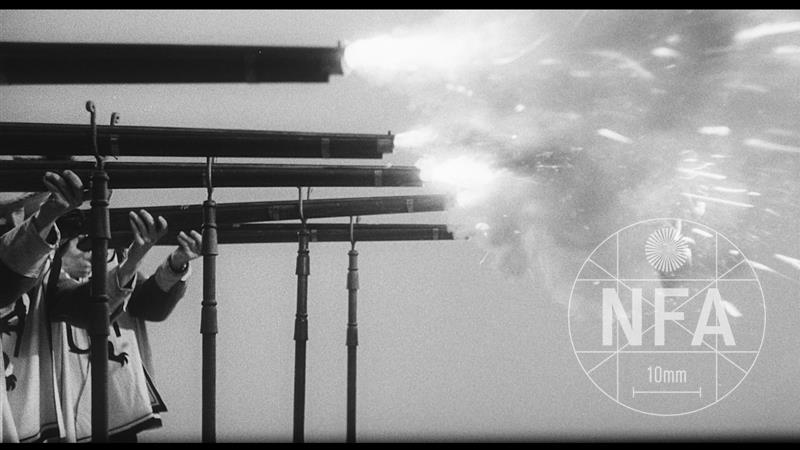