Jaromír Hanzlík and Daniela Kolářová performed in not just one but two films inspired by the life of Emperor Charles IV: the romantic comedy Slasti Otce vlasti (Pleasures of the Father of His Country, 1969) and Noc na Karlštejně (Night at Karlštejn, 1973). However, in the latter film, a musical directed by Zdeněk Podskalský, they played only supporting roles while Vlastimil Brodský took on the part of the Father of the Nation. In Pleasures of the Father of His Country, directed by Karel Steklý to a script by Jan Procházka, the duo of Hanzlík and Kolářová play the central couple: young Prince Wenceslaus (later Holy Roman Emperor Charles IV) and his fiancée Blanche de Valois. The heir apparent undergoes a dramatic personal development from naïve love-struck youth to responsible man of action capable of raising the indebted Bohemian kingdom to new glories and of standing up to his authoritarian father, John of Luxembourg (John the Blind). The part of John went to Miloš Kopecký who also starred in another historical drama created by the Procházka-Steklý partnership; Svatby pana Voka (Weddings of Petr Vok of Rožmberk, 1970).

The young Prince Charles, the future Father of his Country Charles IV, is being educated at the French court in the company of his fiancée Blanche. One day he receives a summons from his father John of Luxembourg in Italy. He leaves for Italy accompanied by a deputation from Bohemia led by Bušek of Velhartice. On the way the prince's company fights a battle with armed Milanese against heavy odds. Thanks to Charles's perspicacity, or perhaps the intercession of St. Catherine, the prince's almost naked soldiers win through. In Lucca in Italy Charles joins his father, and here he experiences an amorous adventure and escapes from the traps laid by the Italian rebels. Later the king marries him to Blanche and sends him to Bohemia with the title and powers of a margrave. The situation in Bohemia is not easy for the young couple. The country is burdened by debts and the royal property pawned to the Czech lords. The young Charles energetically sets about remedying the situation. He has to face various devious tricks, but in the end his efforts bear fruit. He is taken aback, however, when his father unexpectedly returns to Bohemia and has his son imprisoned. Charles manages to escape to Italy, where he wages war for two years. When after a long period of separation Blanche arrives with a deputation from Bohemia, he decides to return home. He tackles the perfidious nobles and forces his father to leave the kingdom. He then reigns for a time with his beloved Blanche, although he is to have three more wives. 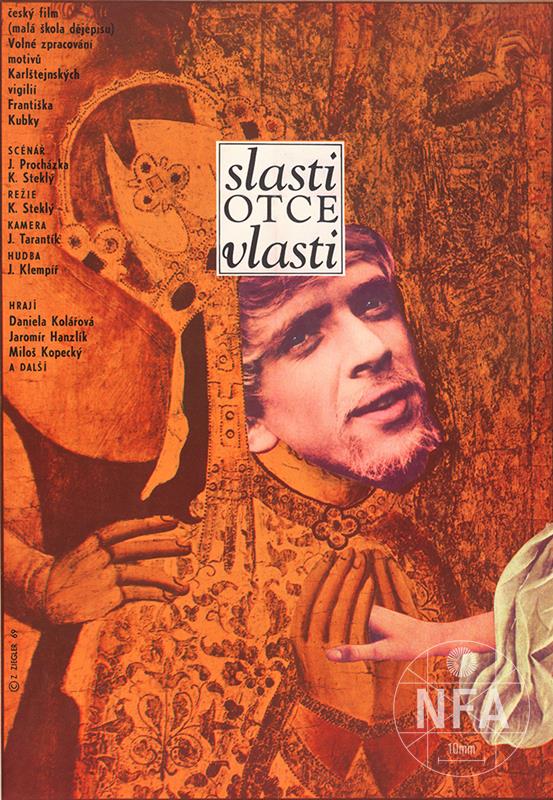 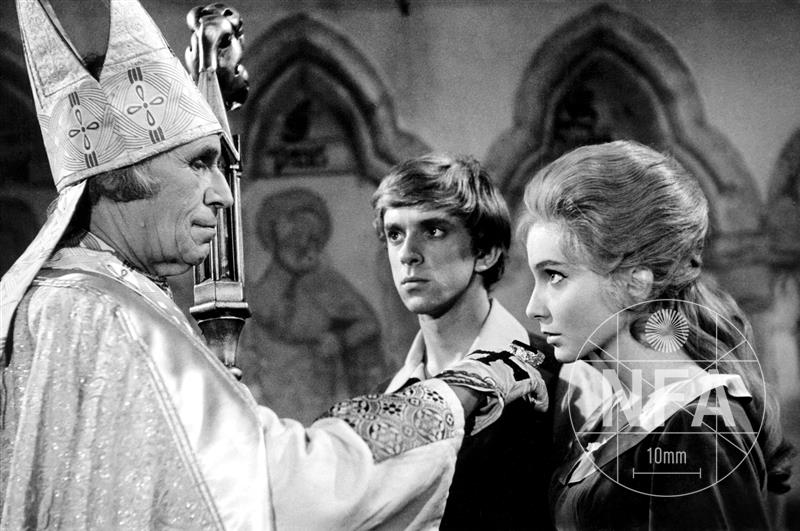 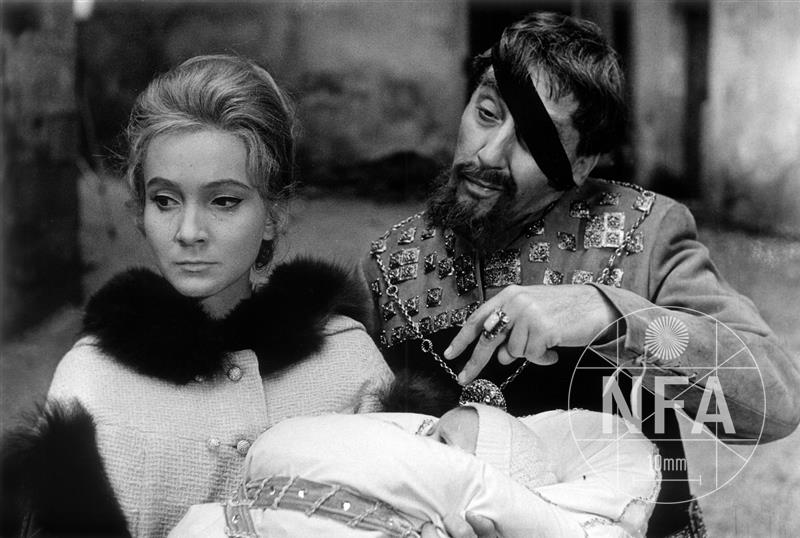 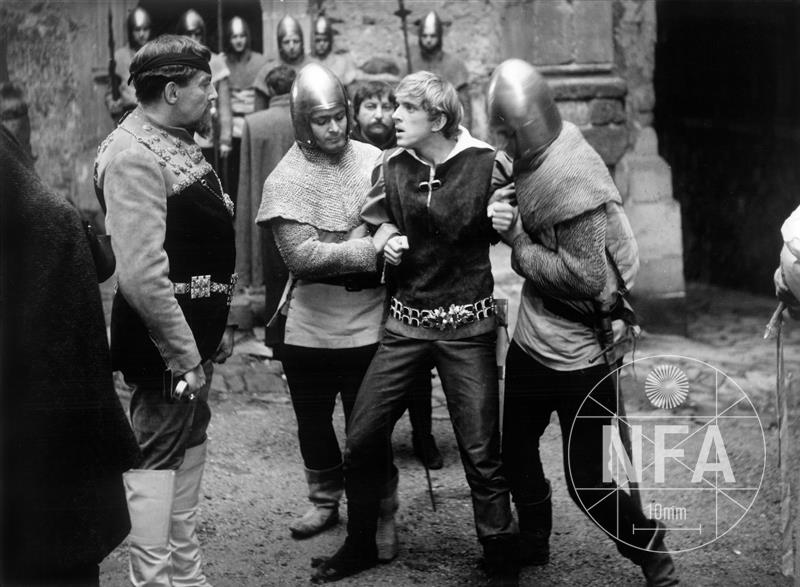