This film is based on the 1851 Art Nouveau farce Un Chapeau de paille d'Italie (The Italian Straw Hat) by French dramatist Eugène Labiche. The play was popularised in Czechoslovakia thanks to a transcription by Jiří Voskovec and Jan Werich and a run at their Osvobozené divadlo (The Liberated Theatre) in the 1930s. When Werich revived the play at Divadlo satiry (The Satire Theatre) in 1975 he was assisted by Oldřich Lipský who had previously directed a film version of the play scripted by his regular collaborator Miloš Macourek. The comedy Slaměný klobouk (Straw Hat, 1971) stars Miloš Kopecký as the idle dandy Maurice Fadinard who hopes to remedy his financial inadequacy by marrying Helenka (Iva Janžurová), the daughter of a rich greengrocer. However, complications arise in the run up to the wedding when Fadinard’s horse eats a straw hat belonging to a flirtatious lady (Květa Fialová). Her quick-tempered lover (Pavel Landovský) compels our flawed hero to hunt down an exact replacement. The film was a welcome apolitical entertainment, allowing Macourek and Lipský to pursue their favoured genre of farcical comedy.

A Parisian bon vivant, Mr Maurice Fadinard, is broke and has to marry into a fortune. He chooses the young daughter of the greengrocer Nonancourt, the innocent Helenka. In vain, Fadinard asks his future father-in-law to pay him a part of the dowry before the wedding. After leaving Nonancourt, he stops in a grove where he has his last "farewell" date with Lisette. At the same time in the same grove, Lieutenant Emil has a date with the married Anais. Anais has laid down her new straw hat and Fadinard's horse destroys it. Wedding preparations are well under way at Fadinard's flat. Emil and Anais arrive amidst the confusion and demand another hat from Fadinard. Without it, the beautiful lady cannot return home. Fadinard tries a number of things to get hold of a hat, but is not too successful. He keeps looking for one on the way to the church, even after the wedding ceremony. The jealous husband of Mrs Anais learns why Fadinard needs the hat and becomes furious. In the end, Fadinard gets the money from his father-in-law, pays his debts, and Anais gets the hat that Uncle Vezinet has brought for Helenka. Playing the innocent, Anais then comes to Fadinard's flat as if looking for her husband. Cousin Bobin, who is in love with Helenka, takes a shot at Fadinard. He misses, but knocks the hat off Mrs Anais' head. The hat flies out of the window and the horse hitched to the lord mayor's coach eats it. 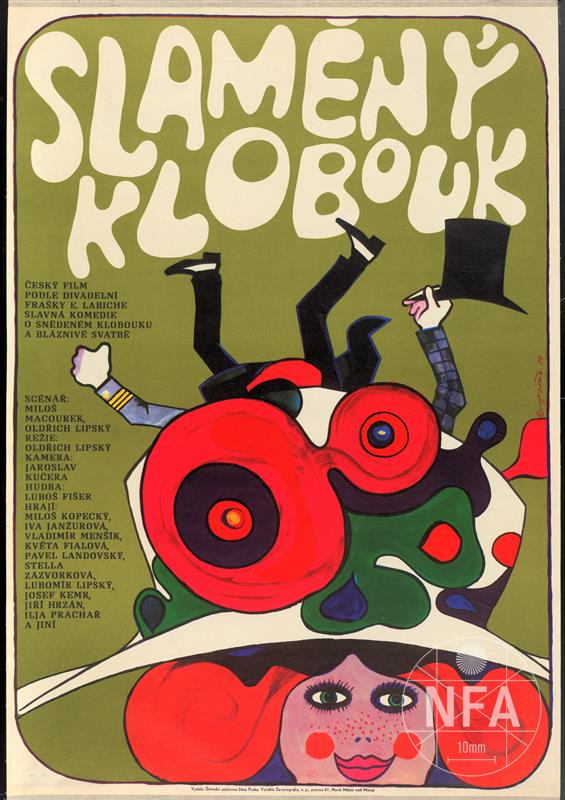 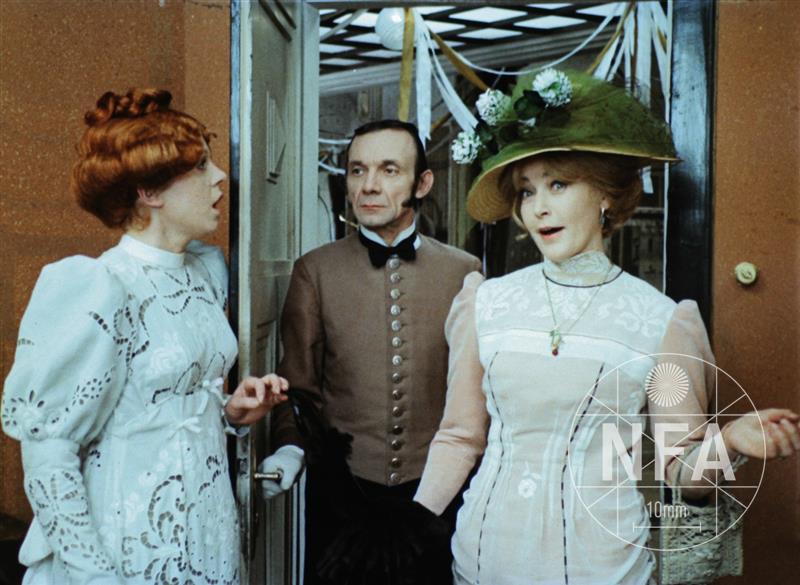 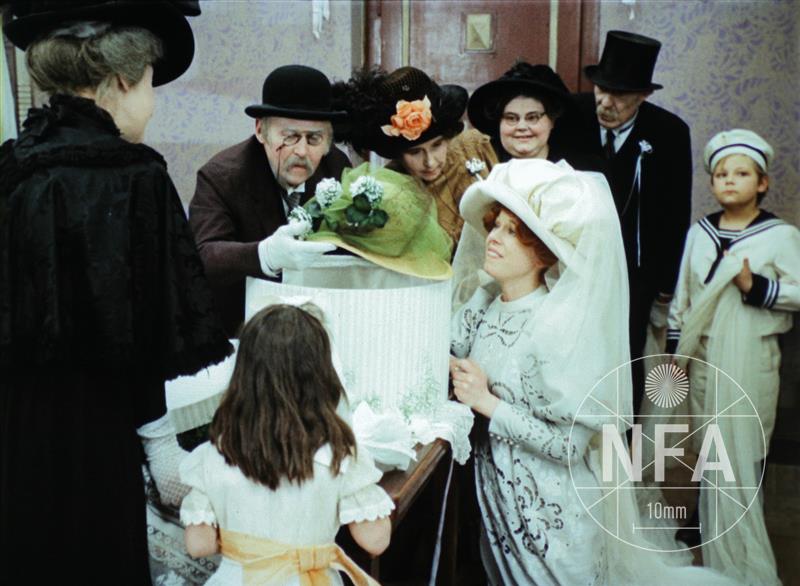 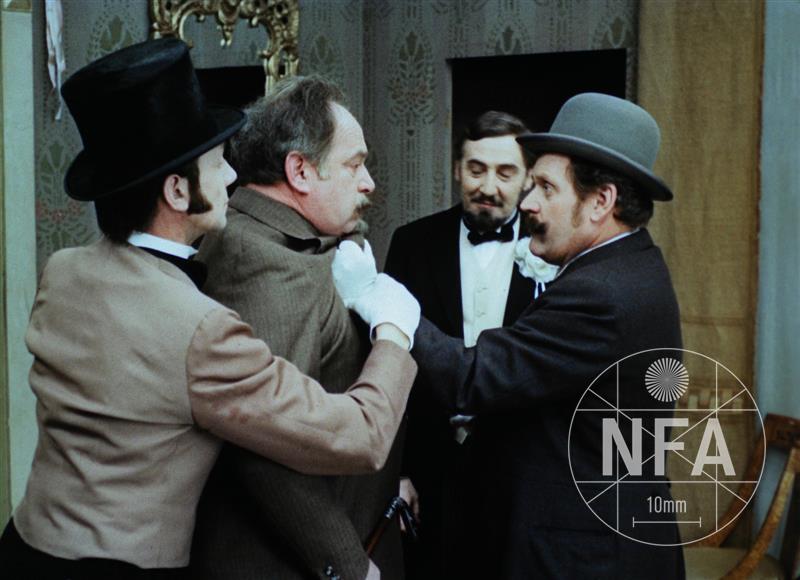