Two books penned by writer Karel Misař proved attractive to Czech filmmakers in search of appealing subject matter – the novel Pasťák (The Borstal) was adapted for the screen by Hynek Bočan in 1968, while Periferie (The Periphery) was cinematised in 1982 by Július Matula as Poslední vlak (The Last Train). While Bočan’s raw charge against the lack of liberty lost its battle with the censorship apparatus, Matula’s feature went into the display window of state cinematography. The protagonist – the penurious young man František Šandera – graduates from college against all the odds. But instead of taking a fine position at the faculty, he dreams of arduous labour in a north Bohemian industrial plant. František is proving his loyalty to the ethics of socialism by refusing to desecrate his trueborn proletarian heritage… Vladimír Dlouhý stars in this feature which serves as an interesting document of the times. Simona Vrbická plays the part of the hero’s honest, hardworking girlfriend.

Frantiek andera, a student at the Faculty of Chemistry of the University, daily commutes to Prague to attend lectures and seminars. He was not able to get a place in the college lodging because his parents' place of residence is not far from the town. Sometimes, he even misses the last train in the evenings. His friend Honza offers him a room in the luxurious apartment of his parents. After graduation, Frantiek has the opportunity of staying at the faculty as an assistant. He discusses it with Honza at a small party held during the absence of Honza's parents. But the parents return early and also find there Honza's girlfriend Eva and Frantiek's Jitka. They are not upset, only Honza's mother dislikes the fact that Eva is older than her son. Frantiek refuses the position at the faculty. He and Honza want to leave for a North-Bohemian industrial plant. Before their departure, Frantiek takes Jitka to his sister's wedding. On the occasion, the parents tell all their children about their plan to build a house and ask them to collaborate. But Frantiek is the only one willing to help. Jitka later reproaches Frantiek for his reluctance to use his proletarian origin to good account and breaks up with him after a quarrel. Frantiek meets Květa while hitchhiking and begins dating her. He travels to his parents to help them build the house every Sunday. Honza returns to Prague where his parents have arranged both work and a flat for him. Frantiek stays in the industrial plant and soon receives a flat, too, moving in with Květa. Frantiek's mother celebrates her birthday and everybody meets in the new house. Frantiek's brothers and his brother-in-law are already looking forward to the house and their eventual share of it. They are, however, disappointed - the parents have donated the house to the village to establish a kindergarten there and they themselves have moved into a flat in the new building which belongs to the local agricultural cooperative. Frantiek and Květa return to their new home and believe that their love will be as strong as the relationship of Frantiek's parents. 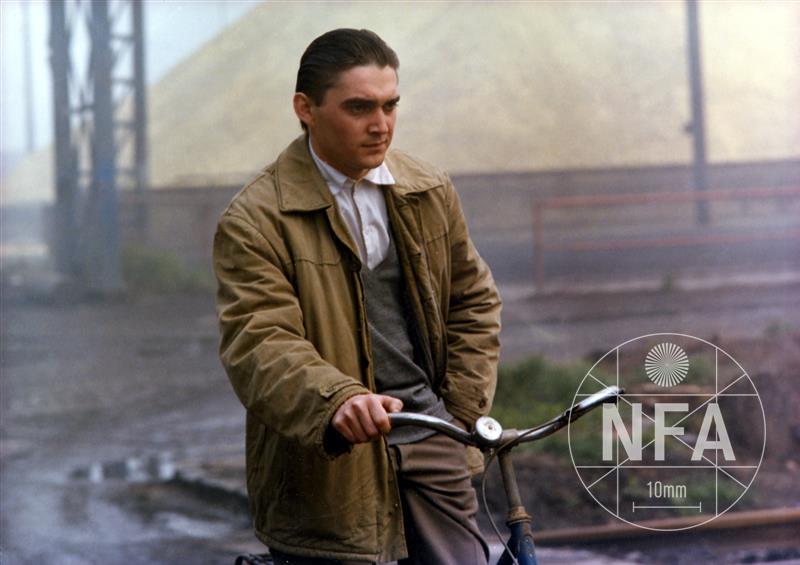 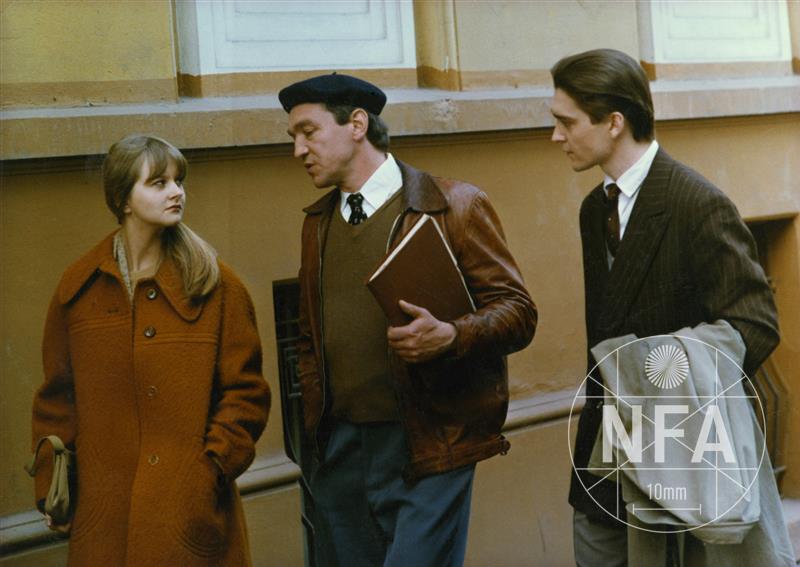 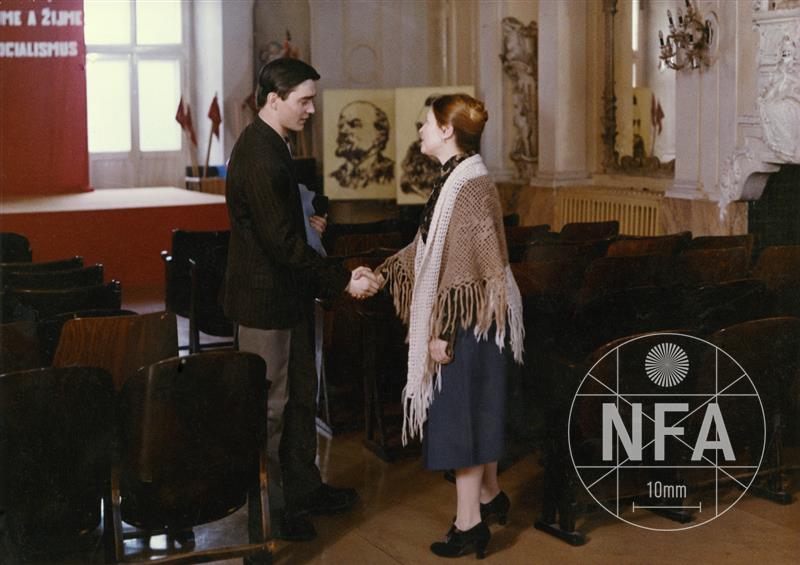