Three young men - Hronek, Dolan and Horský - take over ownership of the daily newspaper Independence. In the advertising column Dolan notices a peculiar notice. He eventually decodes it and discovers there is going to be a meeting of spies at the Czech-German border. The young men set off for the appointed place and find a murdered girl there. A reporter called Helena from a rival newspaper joins in the investigation, as does the German commissar Sander. Sander suspects a certain Pavel Král of the murder. He persuades Helena to lure Král over the German border. Dolan finds out in the meantime, however, that Sander is a spy, and he manages to save Král in the nick of time. Král, whose real name is Rydvan, has got information on weapons stockpiles in Germany for Czechoslovak intelligence. He has hidden the information in skies. Sander finds out where the information is hidden, takes the documents and swallows them. Fortunately Rydvan remembers the location of the stockpiles. The head of Czechoslovak intelligence wants to give orders for the destruction of the stockpiles but finally realises this would lead to war and abandons his plan. 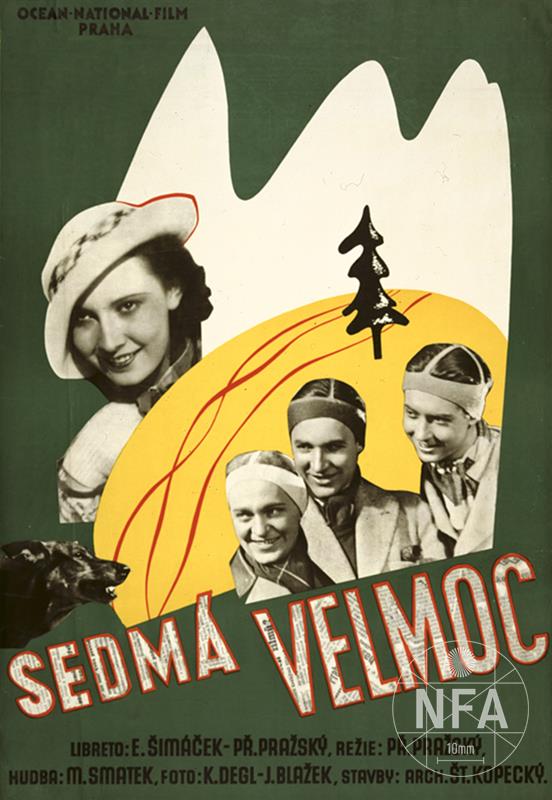 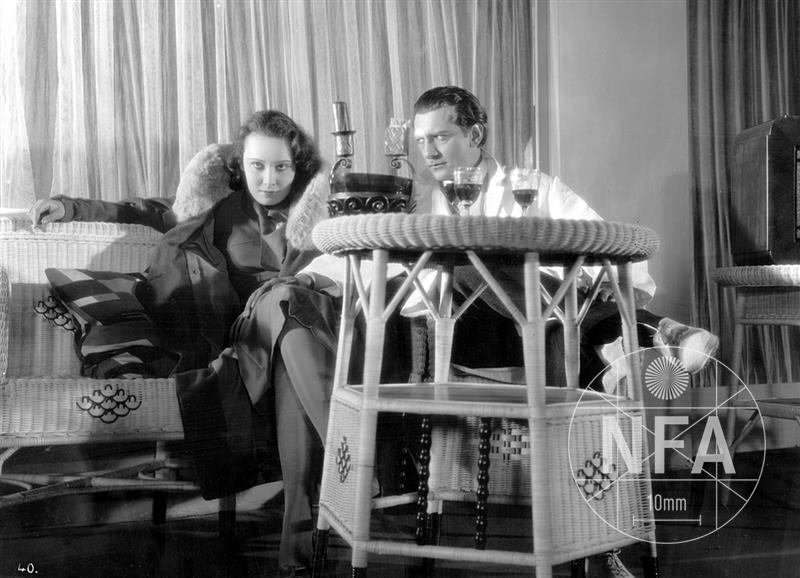 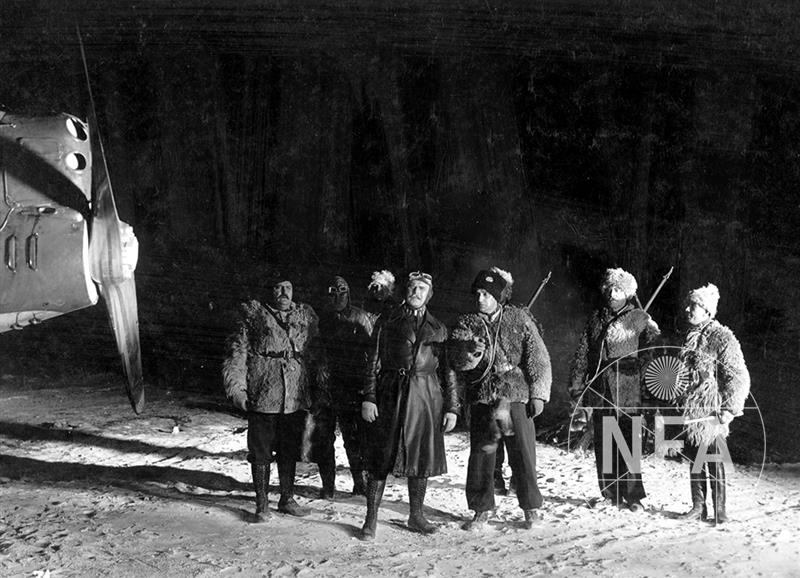 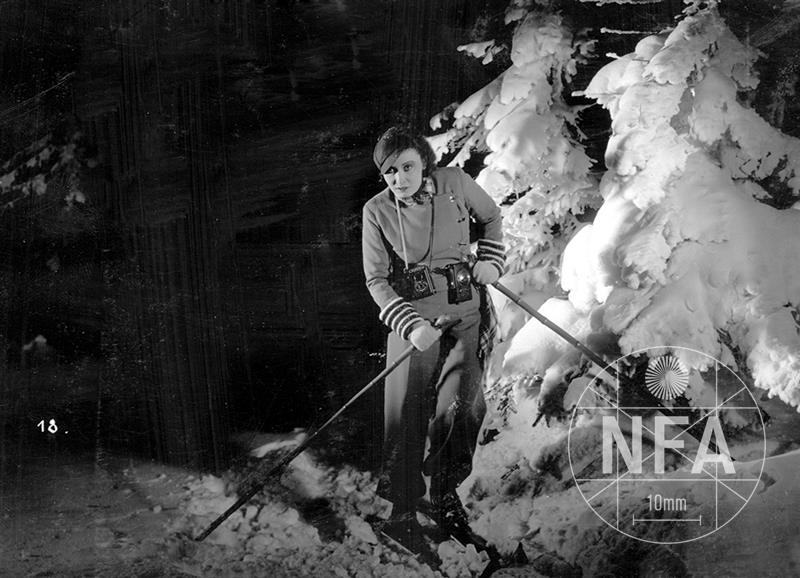 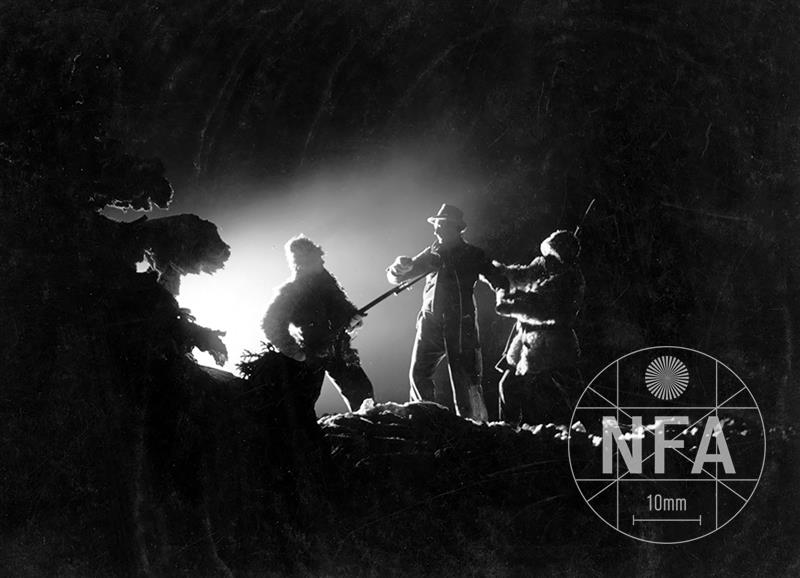