The first client of lawyer Anatol Brynda, who has just started to practise, is his neighbour Helena Králová, an actress who is married to her colleague Jára Marek. The newly weds quarrelled shortly after the wedding and Helena wants a divorce straight away. She resolutely refuses to return to Jára's apartment and in spite of the meek protestations of the young lawyer spends the night in his apartment. Although nothing happens between them, problems come thick and fast. The parents of Brynda's fiancée Slávka turn up at his apartment and catch their future son-in-law in a compromising position with a strange woman in his bedroom. To make matters worse, Marek too comes into the apartment, hoping to enlist his friend's services to bring about a speedy divorce settlement. But instead he finds his runaway wife with Brynda. The group is then completed by the arrival of his fiancée Slávka Šmídová. She rapidly takes a liking to Marek. After extremely confusing divorce proceedings, Slávka marries Marek, and Brynda marries his newly divorced client Helena. 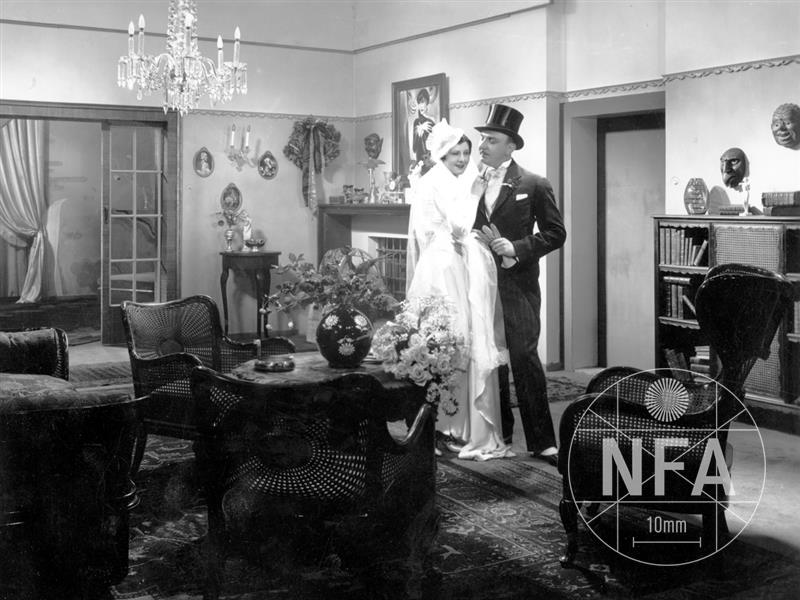 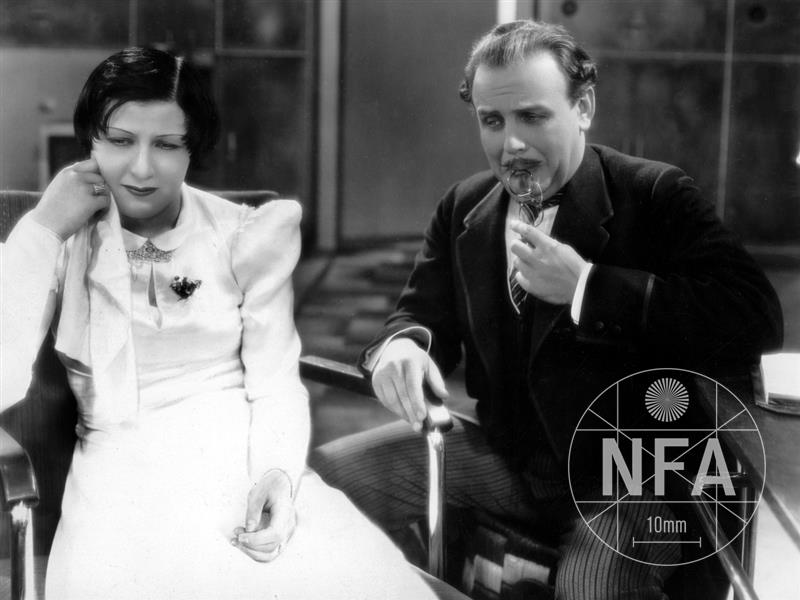 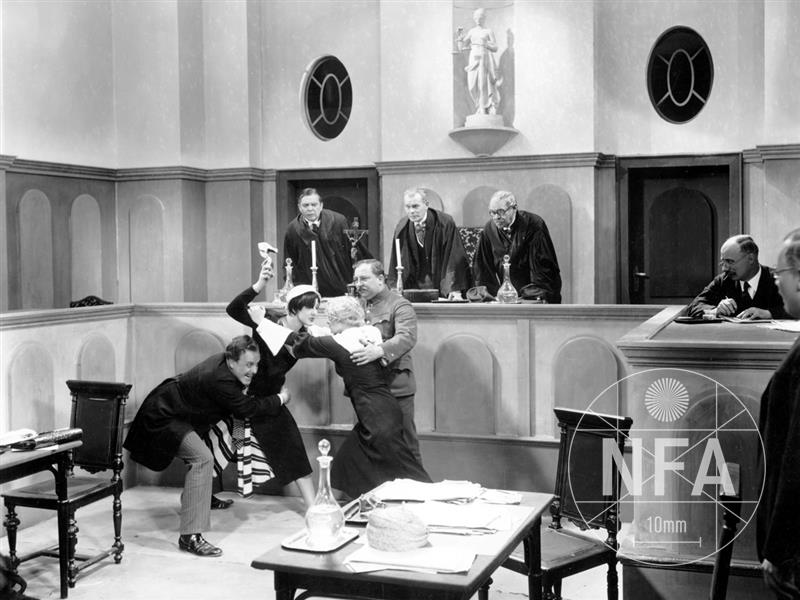