Lea Pohlová sets up a fashion salon after her parents death. She also has to look after her sister Ema who is still studying. Lea makes the acquaintance of her neighbour, the medical student Brožek, who is in financial difficulties. Lea agrees with him that she will finance his studies if he marries her after he has graduated. Brožek then leaves for Prague to gain practical medical experience. After a while, Lea writes to him asking if he will look after Ema who is visiting the capital for a few days. Brožek takes her round Prague and begins to fall in love with her. He is an honourable man so he tells her that he is promised to another woman. Lea has in the meantime met her former college friend Pavel and refuses his offer of marriage saying that she has committed herself to another man. Both sisters are unhappy. When Ema discovers that Brožek is to marry Lea, she attempts suicide. Lea decides to break Brožek's pledge. Ema can now marry him and Lea gets another offer of marriage from Pavel. 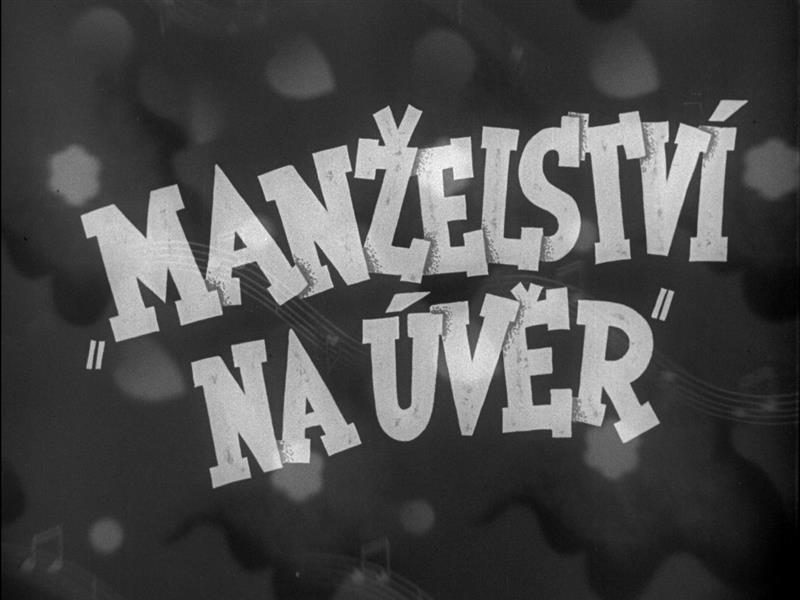 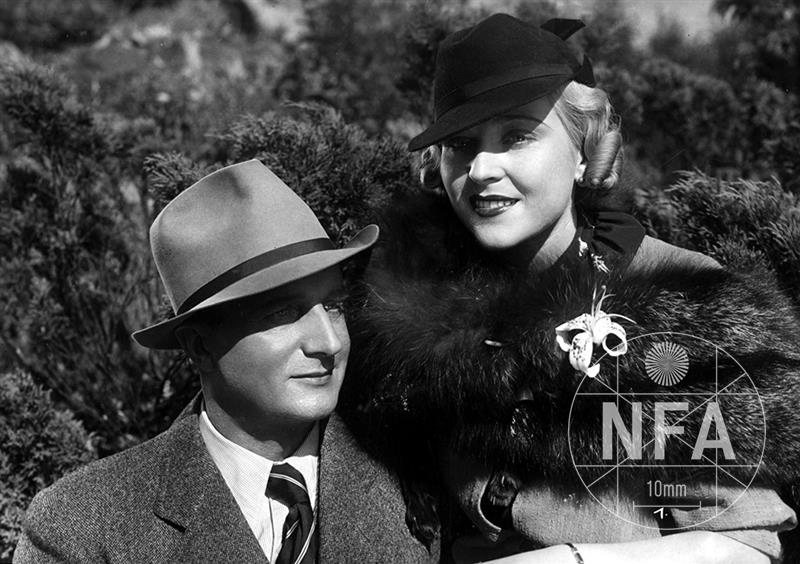 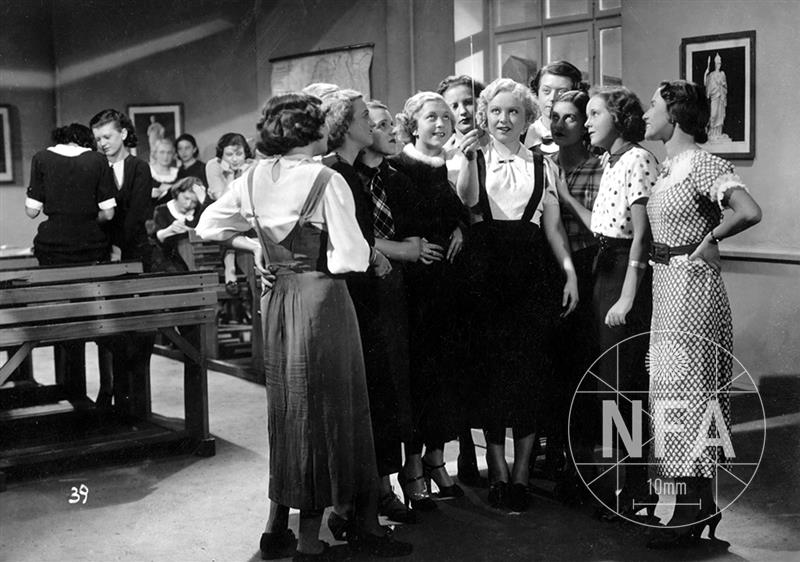 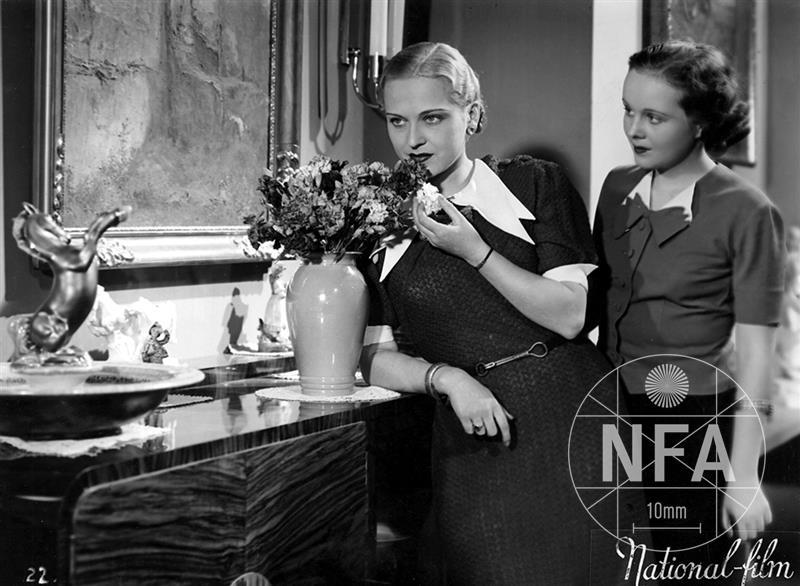