Václav Dvořák, the owner of a printing house, has two daughters - Venda and Saša. The father is proud of the charming Venda and jealous of her suitors. Lawyer Hodaň, a widower and father of an adult son, courts Venda with particular persistence. Venda convinces him to marry her inconspicuous sister Saša, who loves him. For Venda herself has fallen in love with Materna, the manly typesetter from her father's printing house. She does not know that he is a course and selfish man who woos her out of self-interest. Her father warns her of this to no avail, and when Venda marries Materna, he disinherits her. Materna and his mother, who have calculated on a large dowry, make life hell for Venda. Materna has lost his job and does not look for a new one. Instead, he has sold Venda's clothes and jewelry and he has given several valuables to his lover Hermína. He does not even shrink from fraud, and in Venda's name he extracts several thousand crowns from Hodaň. When Materna moves Hermína into the apartment, the desperate Venda resolves to commit suicide. She throws herself in front of a train and is severely injured. In the hospital, however, she is surrounded by the love and care of the young doctor Berkovec, her sister, and her father. She gradually recovers with the hope for a new and better life. 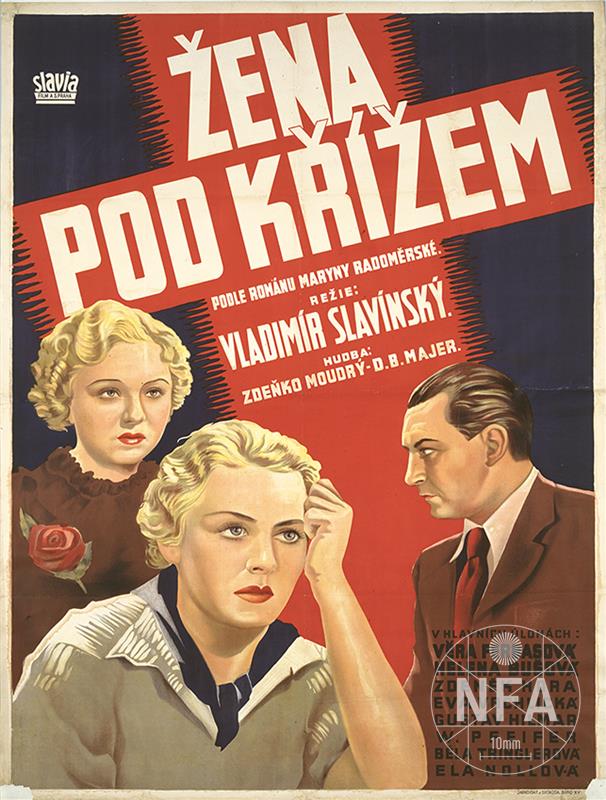 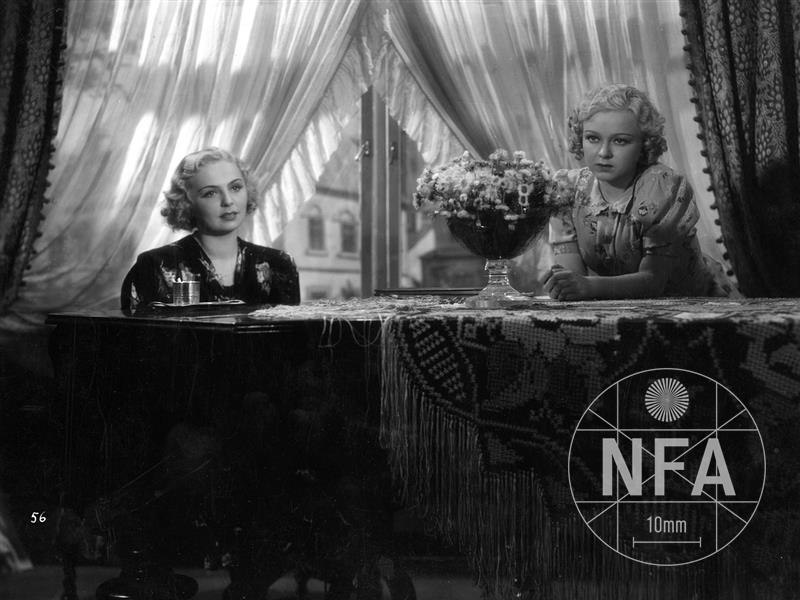 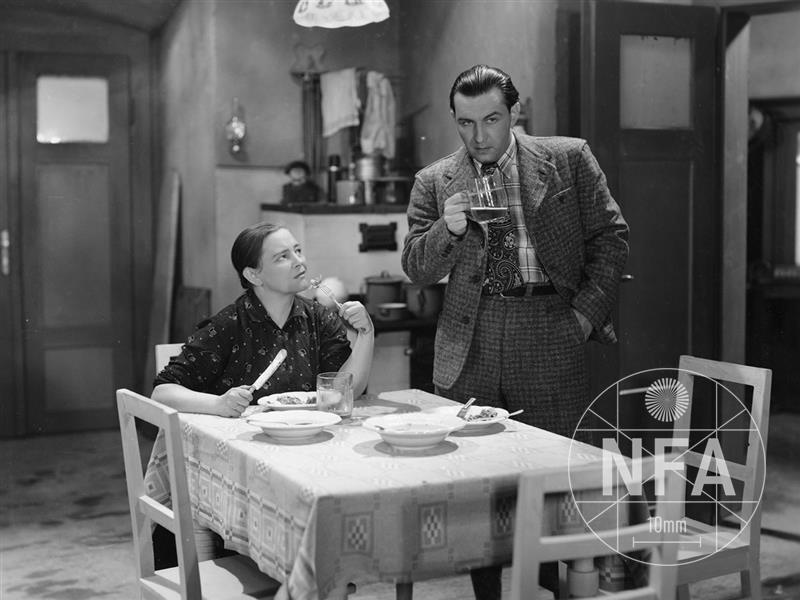 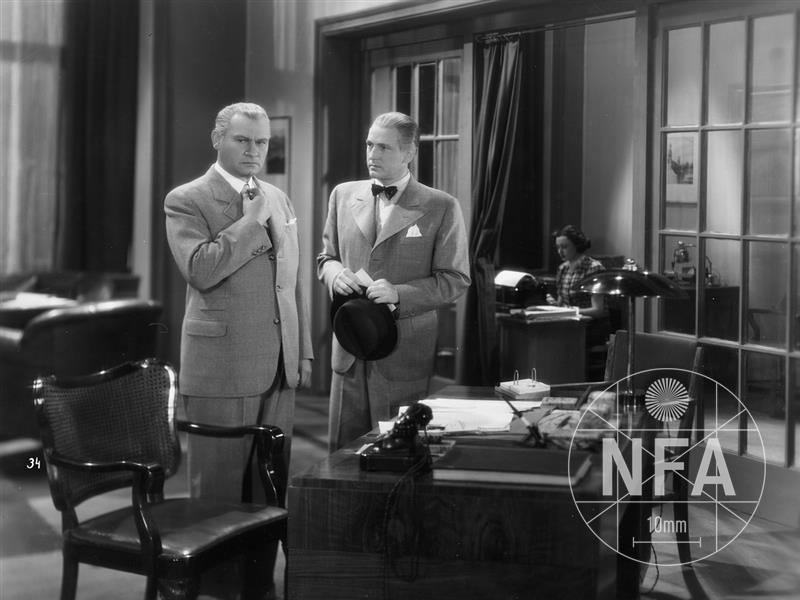