Běla is wrongfully accused by her sister-in-law Kateřina of murdering her child and is convicted. Her case is taken up by a lawyer, Kristýna Bavorová. Běla lived in rented accommodation with Mrs Perná. The latter's son Antonín had secretly loved Běla. Běla makes the acquaintance of the amiable Jan Novák while on an excursion. They had both missed the train and spent the night together in a hotel room. Běla later discovered she was pregnant but was unable to find the man. Běla was at her wits' end and her brother Josef offered to look after her, taking her and the child with him to live in the countryside. Běla's sister-in-law Kateřina suspected her for telling Josef of her secret affair with the adjunct Ptáček. She took her revenge by making Běla do hard manual work. Běla, weakened by the birth, went to do the washing and had to take the baby with her to the river in a basket. In a terrible accident the basket overturned and the child drowned. Kateřina accused Běla of murder. Kristýna proves Běla's innocence and takes her under her wing and they both try to track down Jan. During this period Kristýna's husband Bavor returns from his travels and Běla recognises him as her lover. She lets slip some information about their affair and Kristýna finds out the truth. In his wretchedness, Bavor attempts suicide. Běla forgives him and leaves with Antonín who has asked her to be his wife. 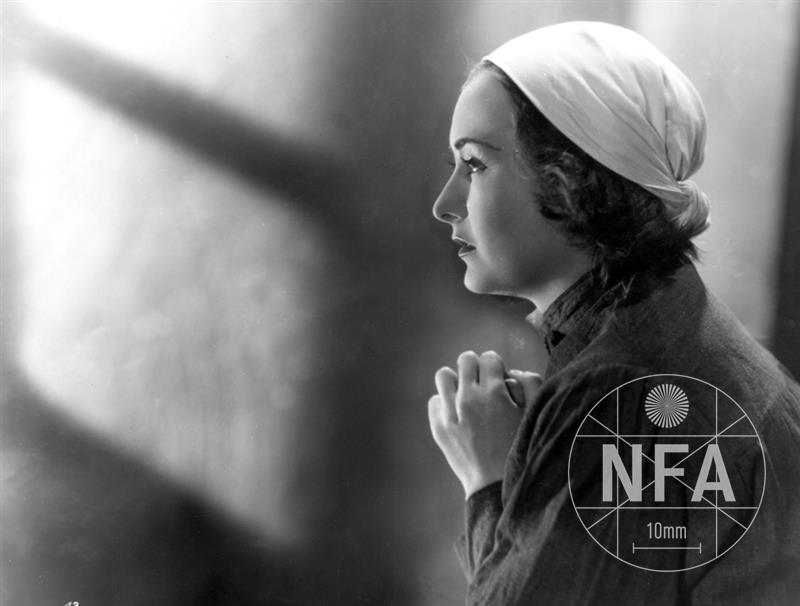 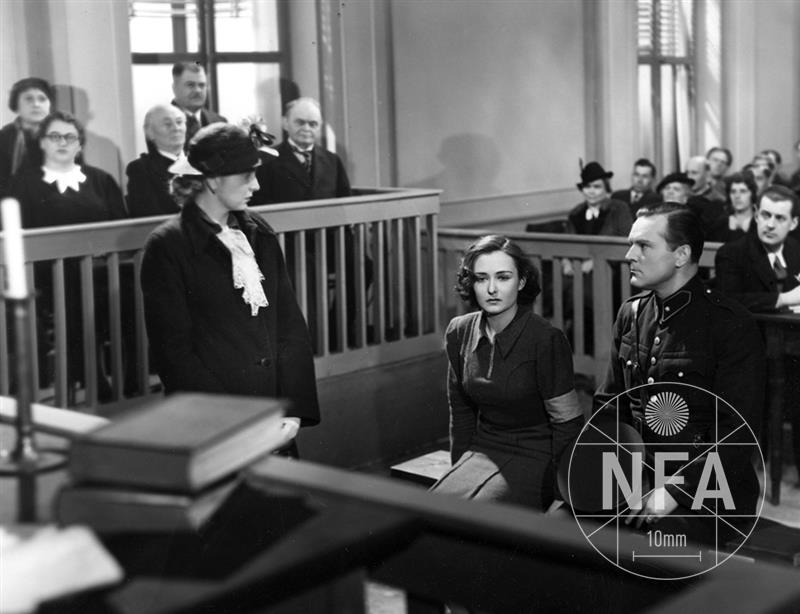 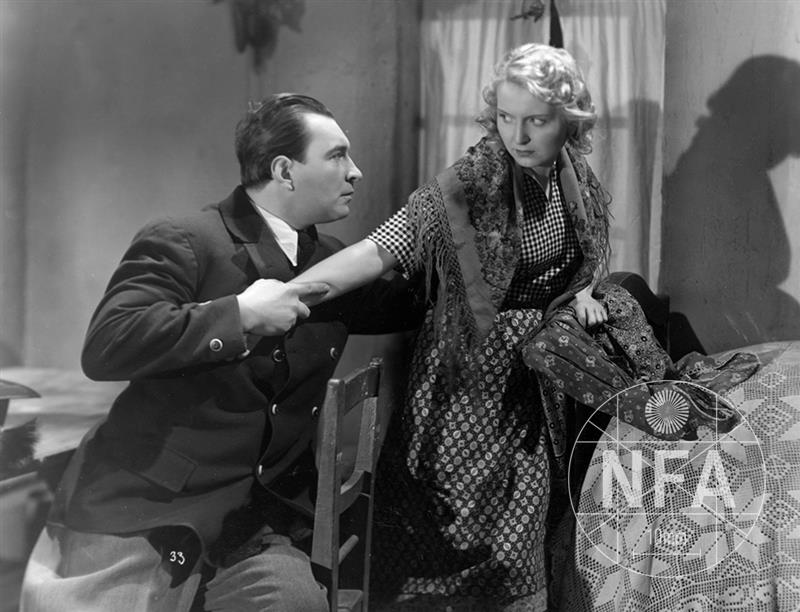 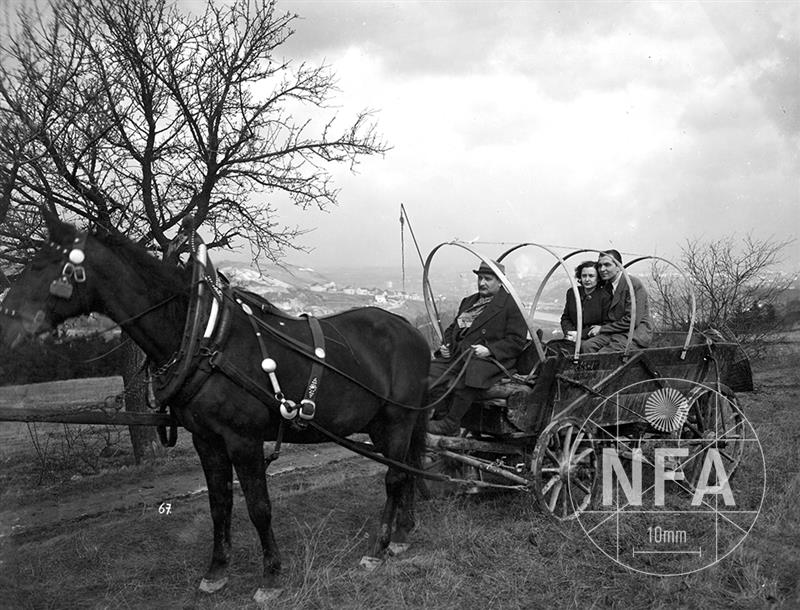