Medical student Lola Holmová is studying for her final examinations. She refuses the advances of the psychatrist Associate Professor Linn who has been courting her. The bank teller Goll lives profligately and his salary is not sufficient for his excesses. He is in a tight spot and has mental problems. He seeks medical help and by chance becomes acquainted with Lola. At the beginning she spurns Goll's attentions, but then she does not resist and becomes his lover. Goll embezzles money. He is found out and is threatened with prison. He hopes his uncle will come to his aid. His uncle, however, refuses. Goll asks the unsuspecting Lola for a recommendation to Assistant Professor Linn. He wants to preclude his confinement to a psychiatric hospital, but Linn will not receive him. Goll, who hopes his love for Lola will change his mind, loses hope and in his apprehension that he would ruin Lola he chooses suicide. Lola looks for him in vain. Once again she throws herself into her studies to forget Goll. She successfully passes her final exams, but when she discovers that the man whom she has dissected and has classified as syphilitic is Goll, she breaks down. She recovers from the shock after a long time in the hospital. Linn patiently cares for her. After tests are conducted it is shown that Lola is quite healthy and Linn proposes marriage to her. Only now, after the jolting experience, does Lola realize that she loves him.

Documentary shots from the Great steeple chase of Pardubice are used in the film. 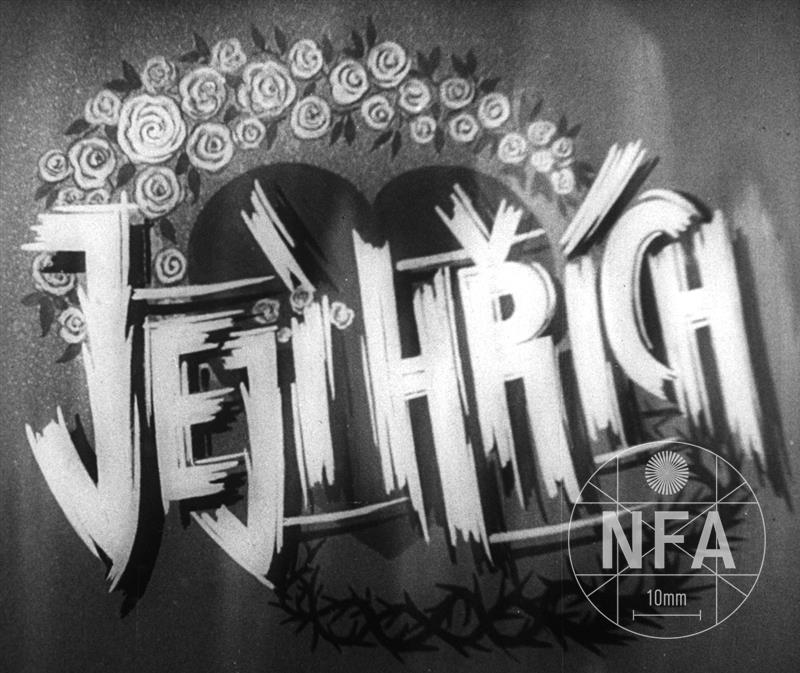 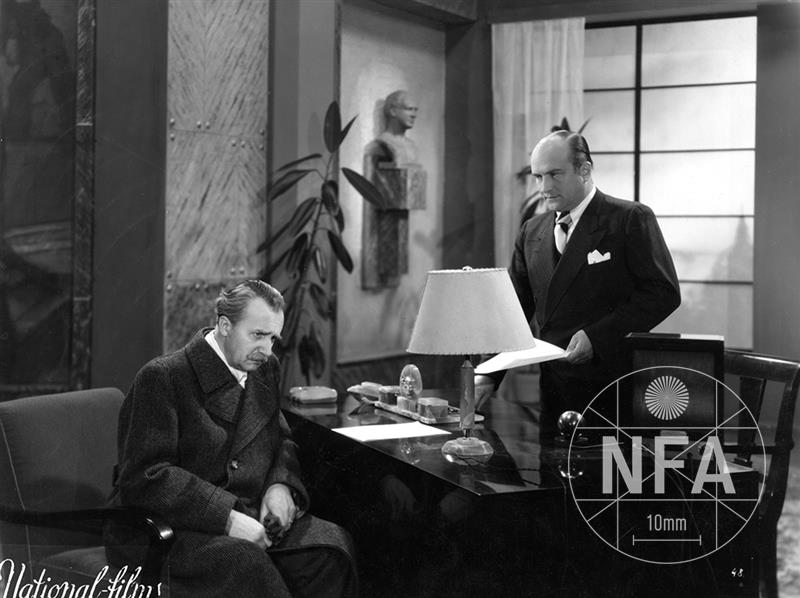 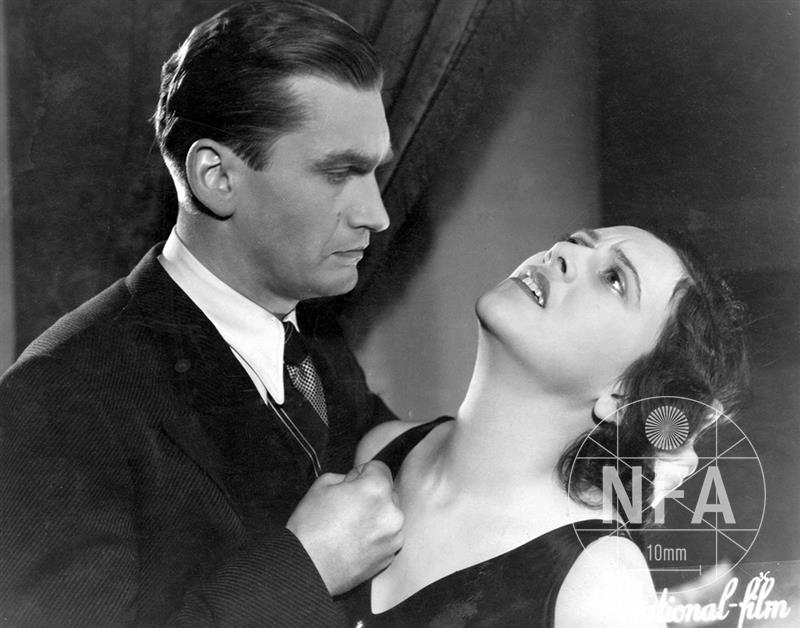 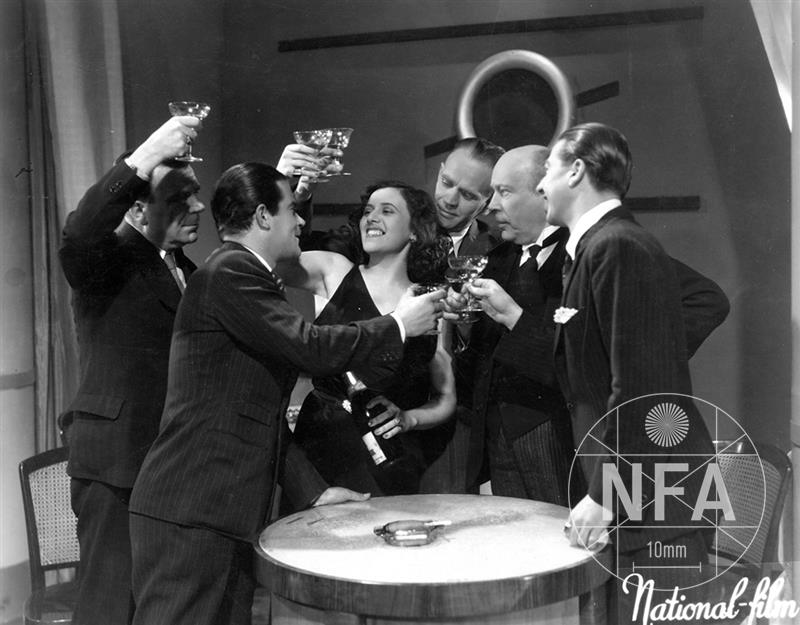 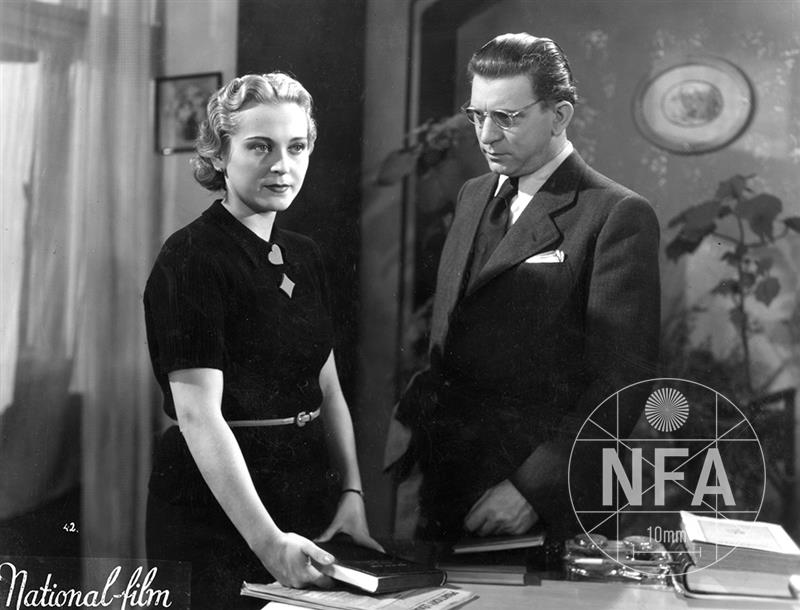