Šnajdr's itinerant theatre ensemble comes to Bláhov where they also attempt to find some luck. The actors disperse through the town and try to get the local dignitaries to come to their performance. The theatre's servant, Jozífek, discovers the most grateful visitor in the young girl Emilka who longs to became an actress. Jozífek promises her a small role. In the evening a drama is staged, but the actors are such amateurs that there is no dearth of comic situations. During the play, however, a scandal takes place and the burgomaster banishes the ensemble from the town. Emilka decides at once to secretly leave home and run off with the acting troupe. Though the director's wife does not want Emilka to act, the young girl does not let herself get discouraged by the first obstacles. Jozífek takes her under his wing and she helps him with everything that he must do. Everyone likes her, only the young actor Melichar kids her. He soon becomes crest-fallen and the couple fall in love with each other. At one stop the director disappears with his wife. Threatened with ruin by this the ensemble breaks up. Emilka, however, takes everything into her own hands and saves the theatre. 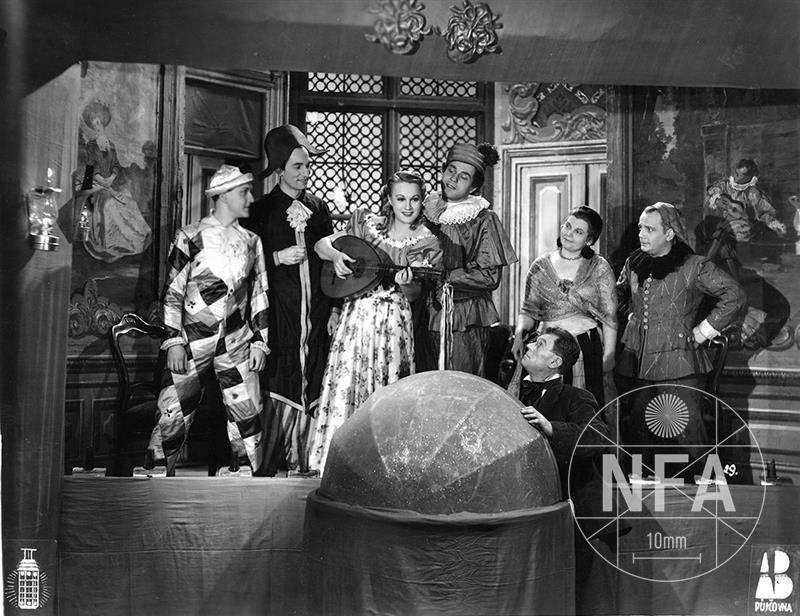 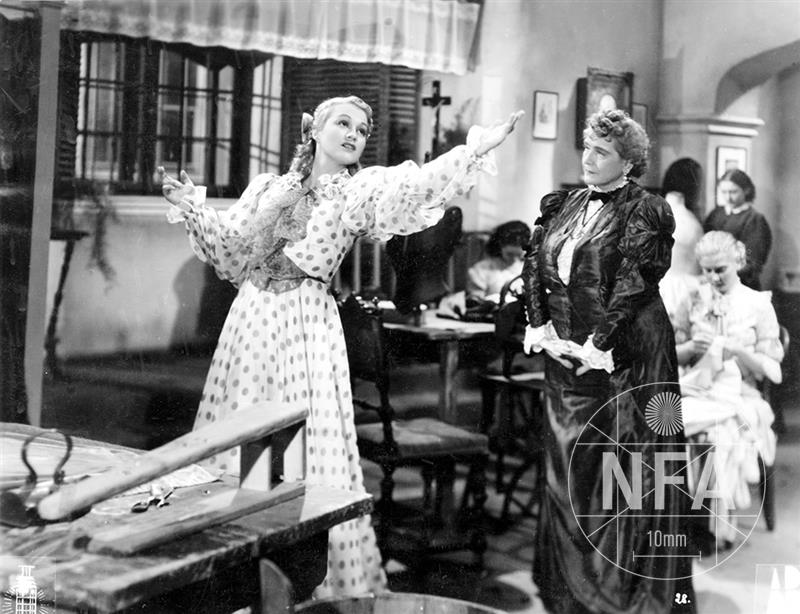 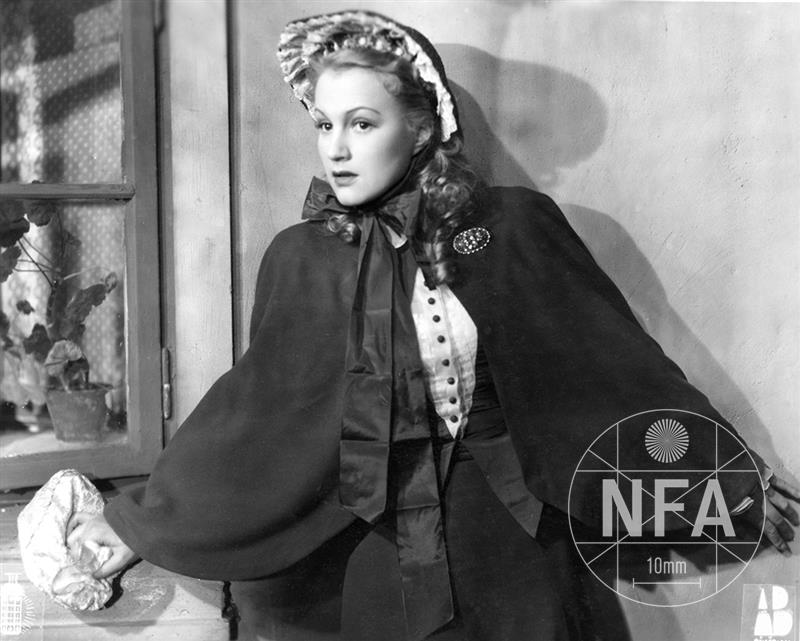 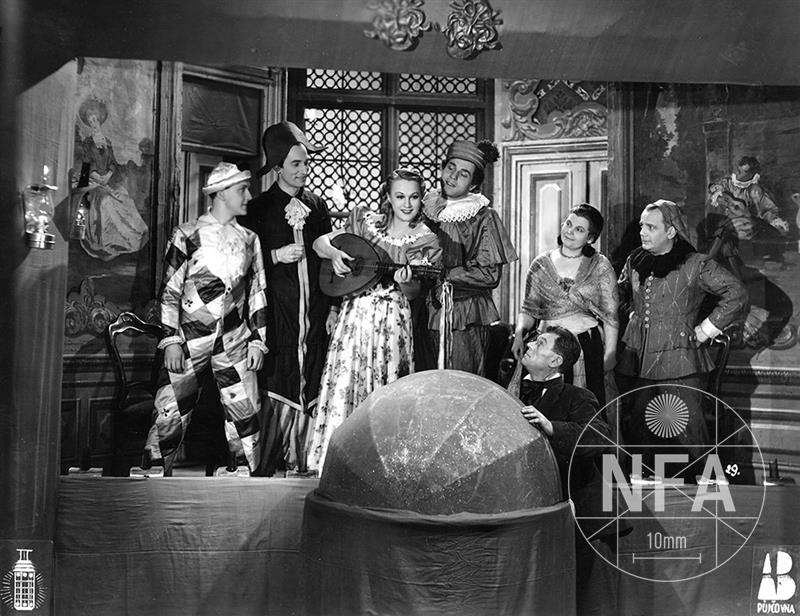 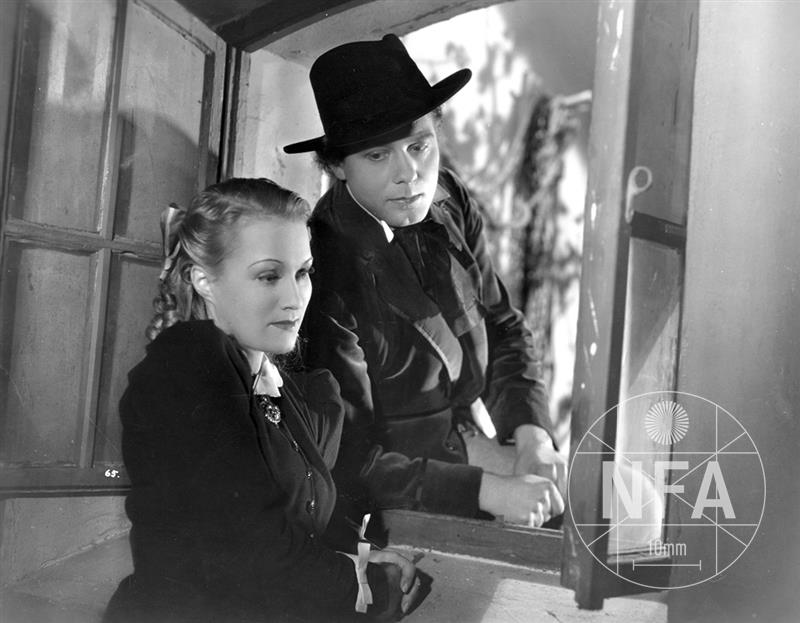