A kind-hearted elderly taxidermist, Mr Barvínek, finds himself in prison for a day after a petty quarrel. Thus he misses out on the reading of the will of his late uncle. The latter has left his relatives all the contents of his villa and informs them that he has hidden a cheque for one million crowns. If the cheque is not cashed by a certain date, it will be used for charitable causes. When Barvínek gets out of prison, he finds the villa an empty shell after his relatives have pillaged the place; he is left only with the St Bernard dog, which he adopts. Barvínek becomes the companion of the pretty Julinka and does a good trade selling her artificial flowers. He misinterprets her kind behaviour towards him and thinks of asking for her hand in marriage. He does not know that her heart belongs to the young inventor Jiří who lives in the attic of their house. Jiří receives an offer to work in Ostrava but, before he leaves, he has an argument with Julinka fuelled by his jealousy of Barvínek. When the latter discovers this, he tries to smooth things over for them, despite his heavy heart. It then occurs to him that the cheque may have been hidden in the dog's collar, but it is too late. A thief had unpicked the collar and the cheque which had been rolled up inside, was dismissed as an ordinary piece of paper which he threw away. 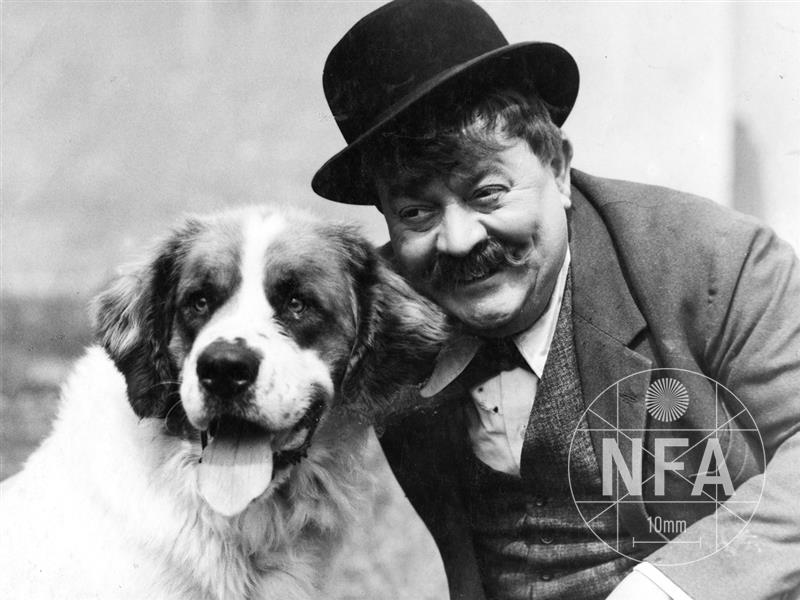 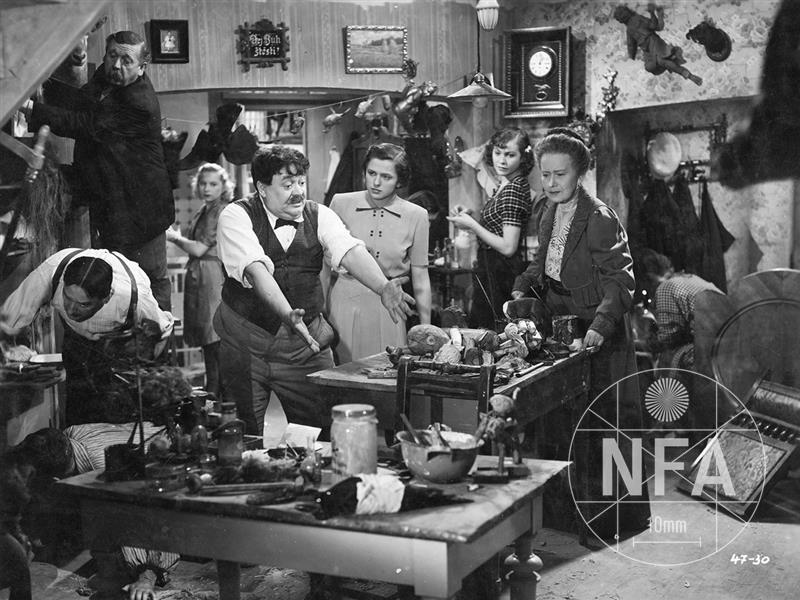 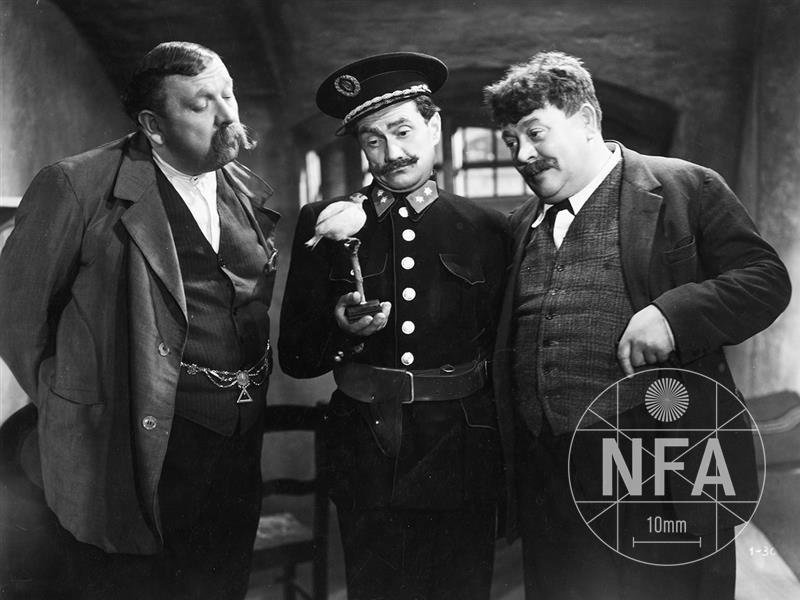 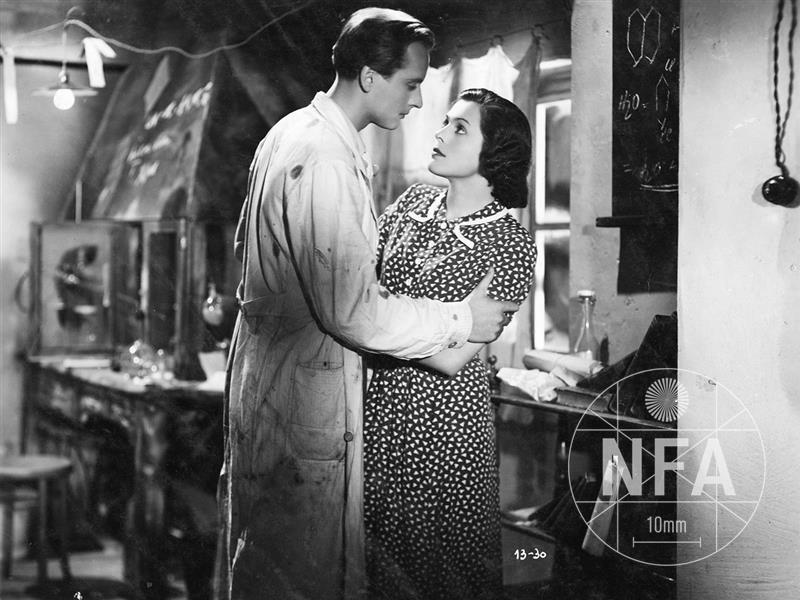