Young talented doctor Janský doesn't have anyone to pull strings for him so he has no choice but to take up an assistant position at the psychiatric clinic after his graduation ceremony. Psychiatry is the Cinderella of the medical profession at the end of the 19th century, and doctor Janský himself underestimates it greatly. Despite this, he tries to introduce new treatment methods together with his colleague Kozdera. A successful blood transfusion for a patient who cut her veins inspires the two doctors to start thinking about the influence of human emotional state on blood coagulation. After further examination this theory is eliminated but they come to the surprising conclusion that the blood can be divided into four groups. At the medical association in which Janský presents the promising discovery, he meets only with derision. Doctor Kozdera finds himself on the Moroccan battle-ground, where he successfully performs thirty blood transfusions. The self-sacrificing doctor is then shot as a rebel. During the First World War Janský saves many lives. Then one of the transfusions fails and he stops working on blood research. After the war Janský, who is now already a professor, is wearing himself out with work. An old army servant comes to visit him and admits that it was he who unintentionally caused the failed transfusion. Janský is so disturbed by his confession that he has a heart attack and dies before turning fifty years old. 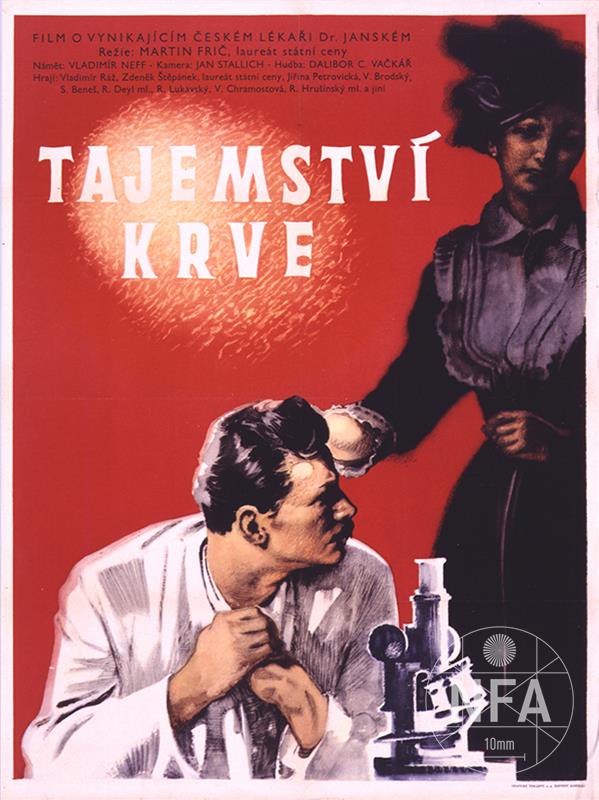 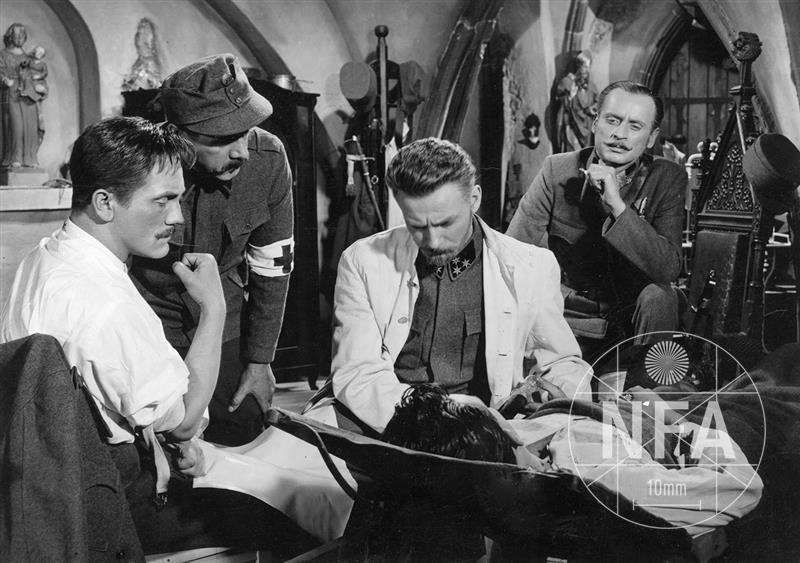 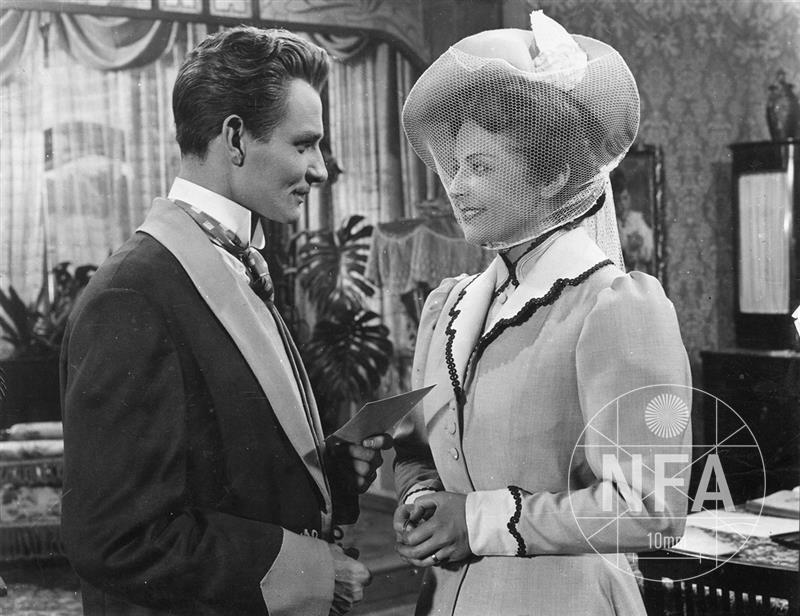 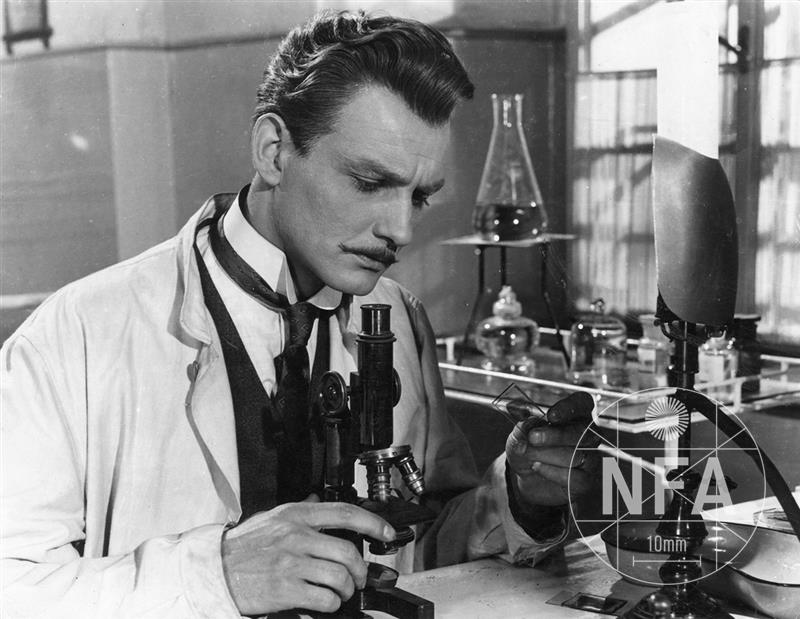 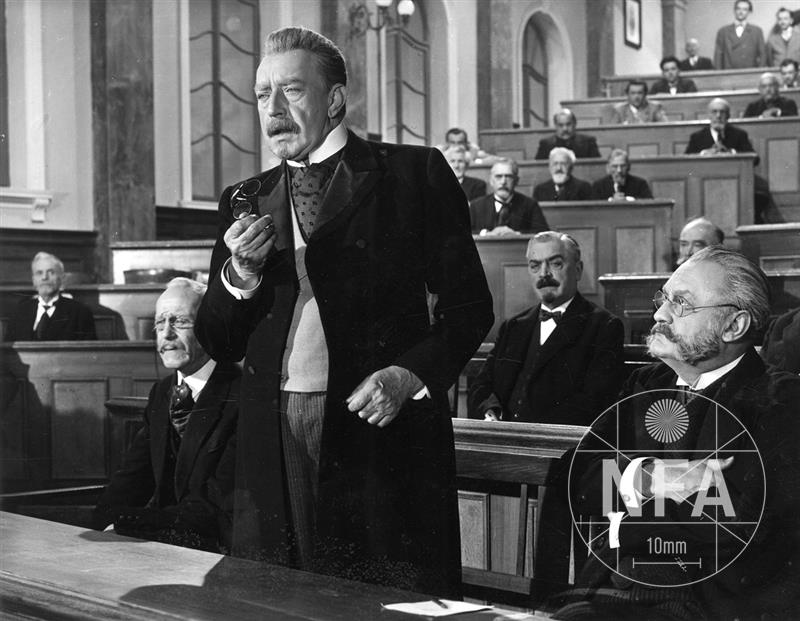