Actor Ivan Kristen and his wife Soňa leave the provincial theatre to go to work in the city. Soňa has Ivan to thank for her artistic career but, due to the chaotic way the theatre is run, Soňa is given a role but Ivan is left without a job. Soňa becomes a star and is courted by the leading man Richard Kent. Noone appreciates Ivan's talent so he decides to leave the theatre, taking Soňa with him. Kent, however, pulls strings and Ivan grts a big role. In order to prepare psychologically for this role Ivan studies various characters who frequent the pub. Here he meets the pickpocket Ferda who offers to steal Soňa's letter to Kent for him. He breaks into Kent's villa while Ivan moves into the hotel opposite. There is an exchange of gunshots and Ivan is suspected of attacking Kent. Ferda drowns in the river after the attack and Ivan is taken for dead. In despair he visits Kent and learns in the letter that Soňa says farewell to Kent because she doesn't want to leave Ivan. Soňa returns home unexpectedly. Ivan hides behind the curtain but is killed when he accidentally falls down onto the pavement below. Soňa and Kent leave the house, their car has to weave its way through the crowd which has gathered around the dead body.

During the years 2016 – 2017 the film was reconstructed by the National Film Archive. 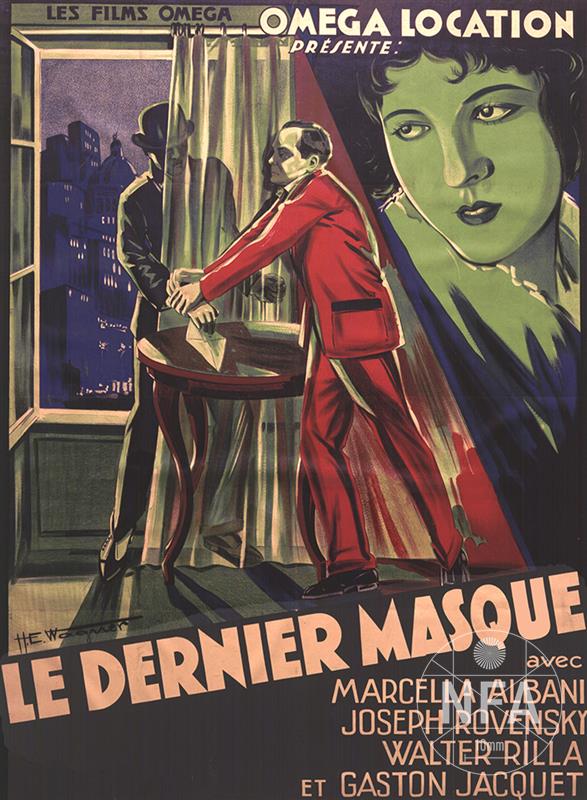 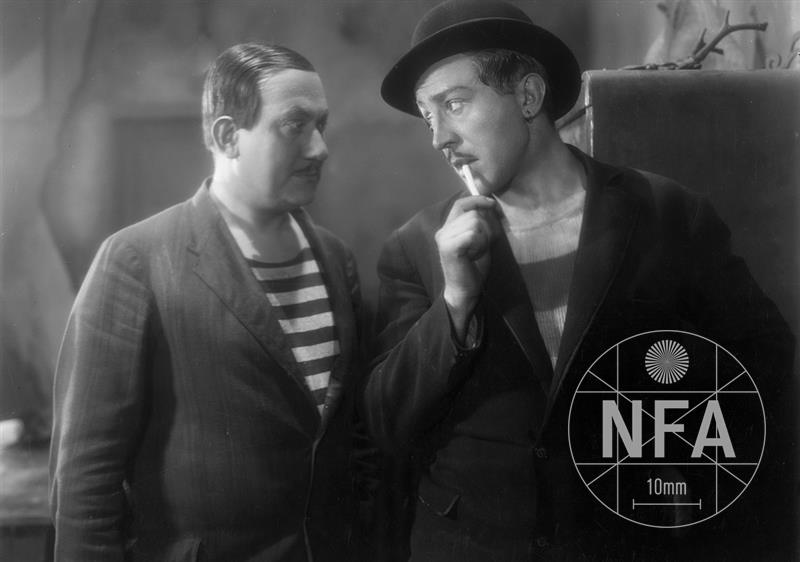 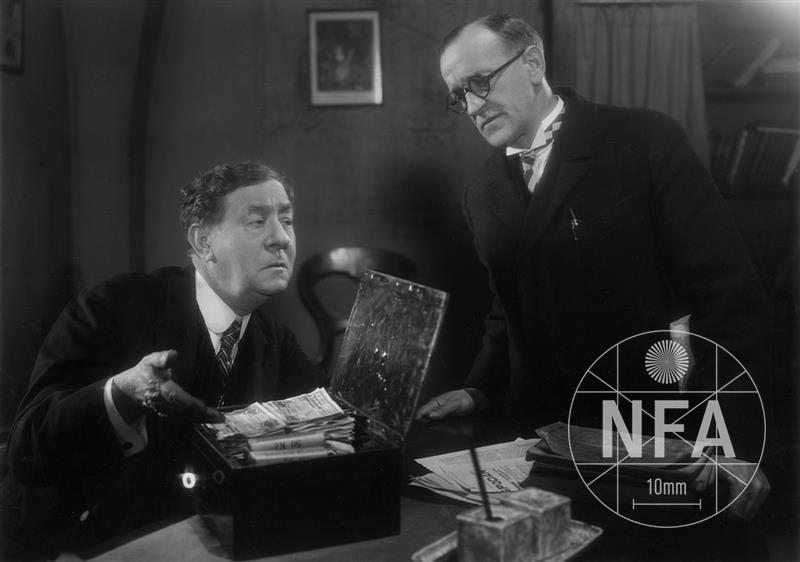 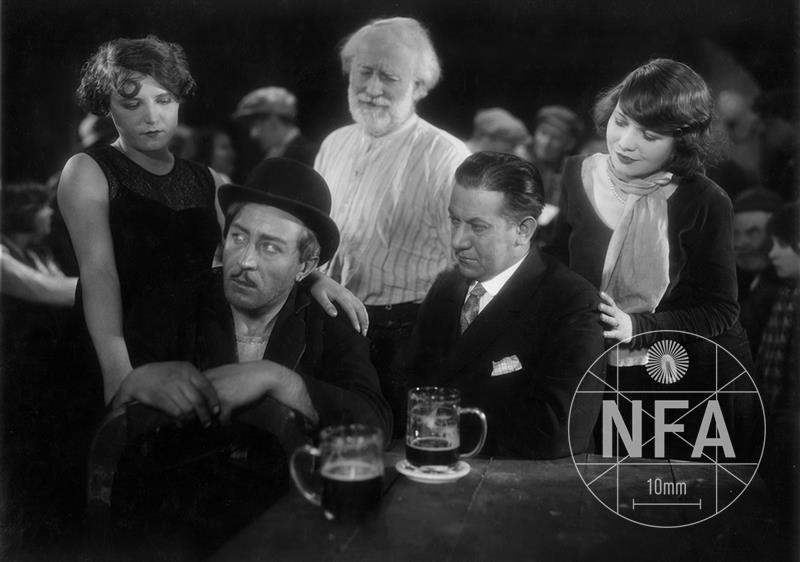 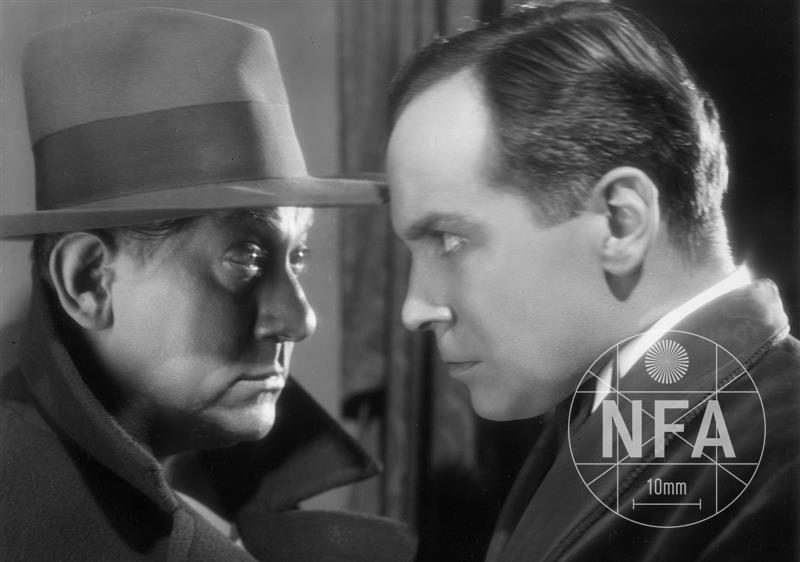 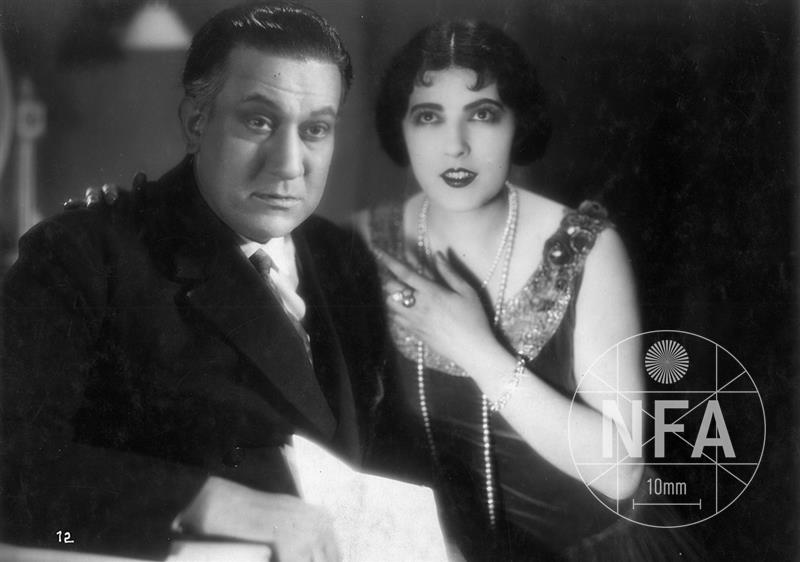