During the pagan era prince Bořivoj and his wife Ludmila are baptised by the apostle Methodius. The son Vratislav meets the temperamental Drahomíra on a hunt whom he soon introduces to everyone at the castle as his wife. After some time a son is born to the couple, Wenceslas. After many years, when Wenceslas returns from Budeč where he was brought up, Skeř's daughter Radmila falls in love with him. After Vratislav's sudden death Drahomíra takes rule and, longing for more power, declares war against Radslav, the prince of Zličans. Wenceslas ends the war by challenging Radslav to a duel and he wins. Drahomíra then conspires with Skeř against him. They first kill the pious Ludmila. After her murder at Tetín, however, Drahomíra has to leave the castle. Sker joins with Wenceslas's brother Boleslav in a conspiracy against him. After the war against the Teutons which ends with an offer of conciliation, Boleslav invites Wenceslas to his estate for the consecration of a new chapel. During the early hours Wenceslas is murdered by his brother and his companions. Drahomíra begs the deceased Wenceslas for forgiveness. Boleslav, too, falls on his knees and recognises Wenceslas's majesty.

For the historical sets constructed at the Strahov stadium – then the largest film set in Europe – the crew required 120,000 metres of jute, 35 carriages of wood, 6,000 kg of nails and 12,000 kg of paint. 120 costumes were made for the main characters and more than a thousand for the extras. The film was reconstructed by František Balšán during the years 1969 – 1971 under the supervision of director J. S. Kolár a architect Ludvík Hradský. This was the first Czech feature film made with the direct support of the state under the auspices of the Academy of Sciences and the ministry of Education and Culture to celebrate the 1000th anniversary of the death of the great Czech patron saint. The original music was written by Oskar Nedbal and Jaroslav Křička. Working shots are included in the film How films were made in our country (compiled by Bohumil Veselý, 1954). 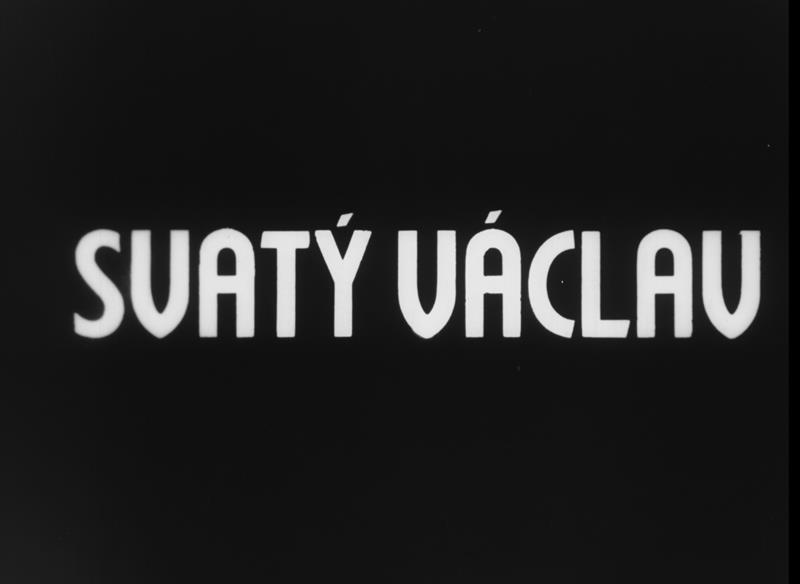 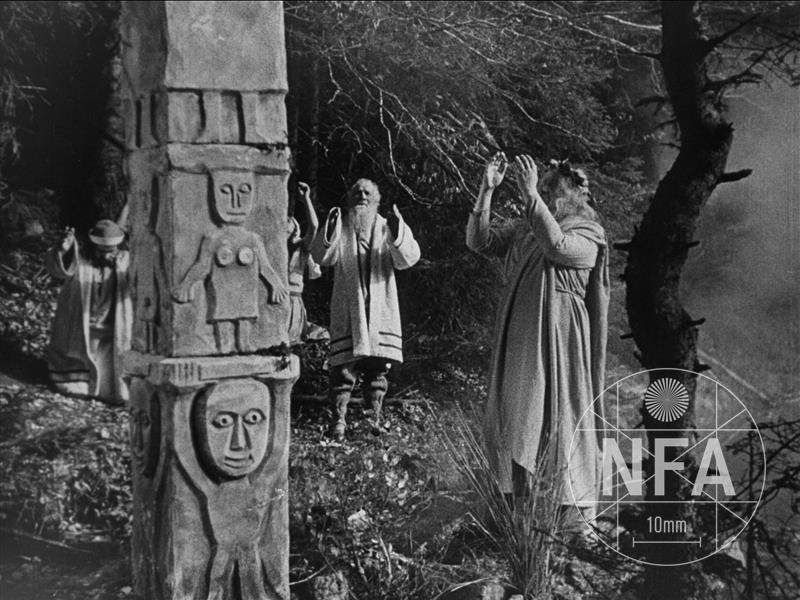 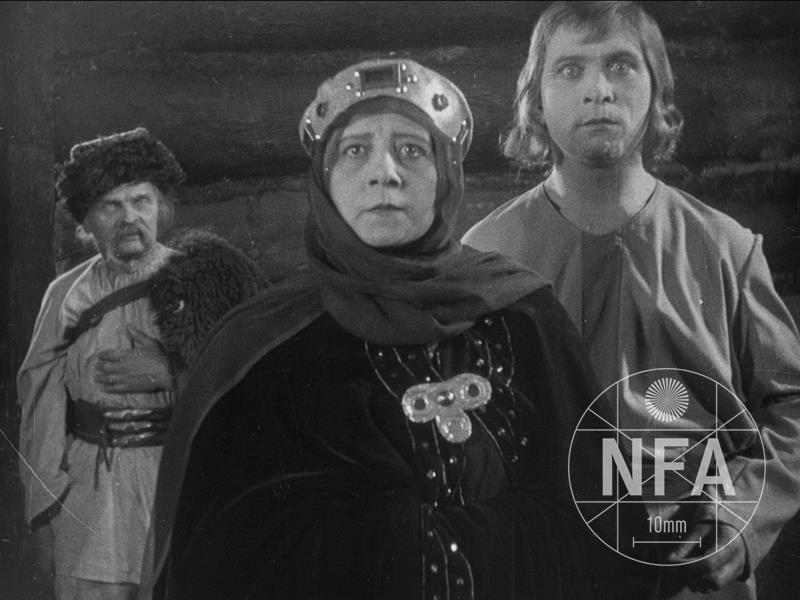 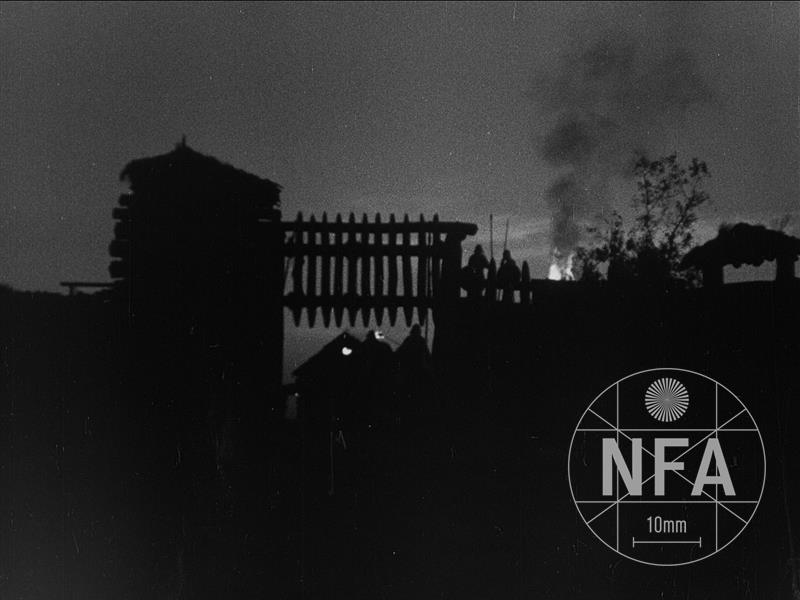 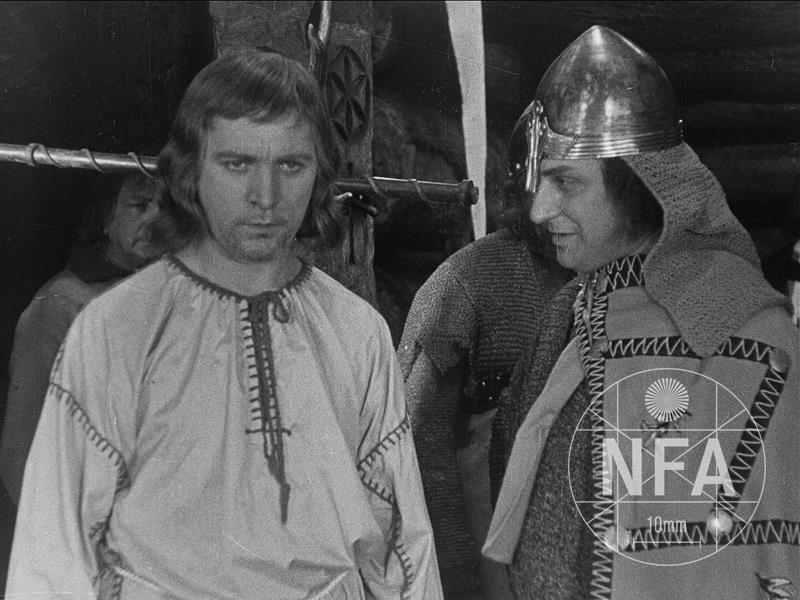 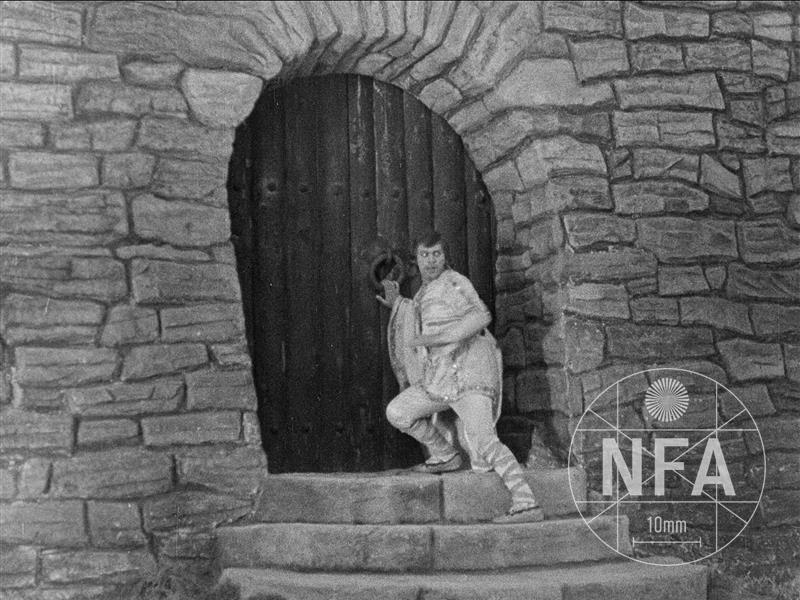