Jaroslav Hašek lives with his son Ríša in poor rented accommodation. Ríša's grandfather, an industrialist, cannot understand Hašek's bohemian lifestyle and has Ríša taken away. Hašek is told to leave his room and his attempts to find a roof over his head are futile. He makes the acquaintance of the landowner Pazdera. He helps Běla, the governess of Pazdera's son, for a while but it ends in scandal and Hašek is given his notice. He tries his hand at dog-selling with Alois Kvíčala but reduces the latter to poverty when he gives an expensive dog to Ríša who considers Hašek to be his uncle. Hašek continues his suspect dealings with Kvíčala at the funfair and only the confusion surrounding the news of the assassination of the heir to the throne saves them both from being arrested. Hašek goes to visit Ríša in his grandfather's flat and it seems that the latter has now forgiven him. Suddenly, however, policemen appear and arrest Hašek for evading military service. Ríša now knows that Hašek is his father but when he comes to see him off at the station, Hašek does not acknowledge this and goes off to the front. 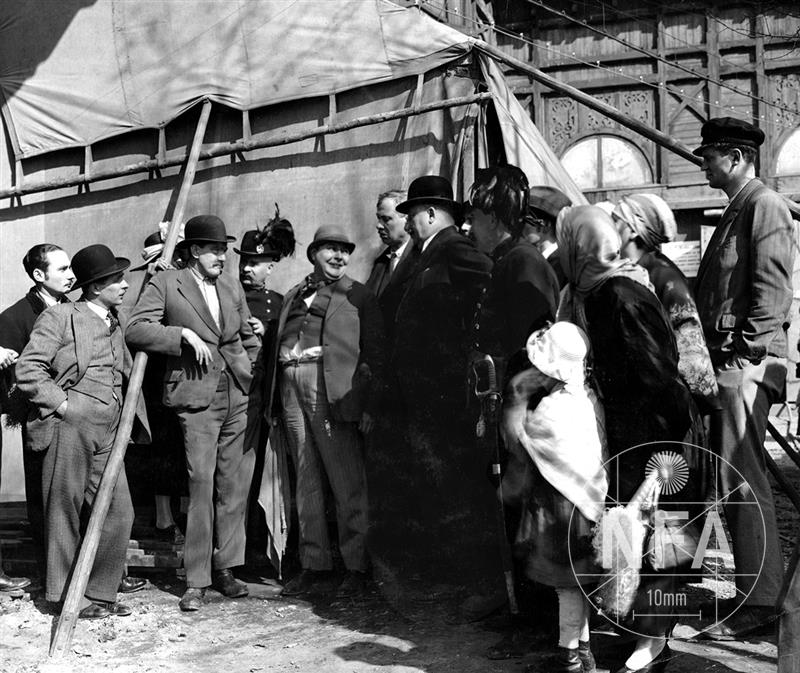 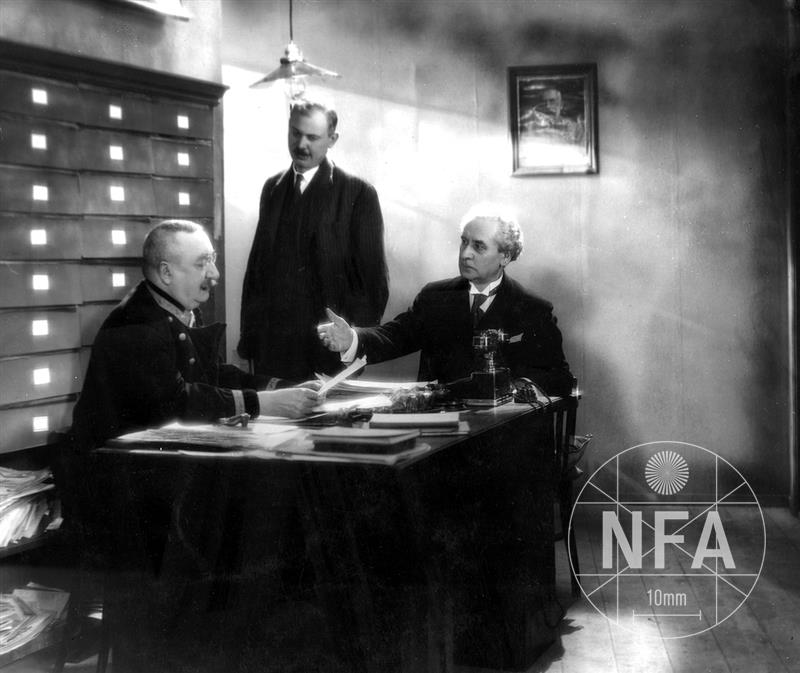 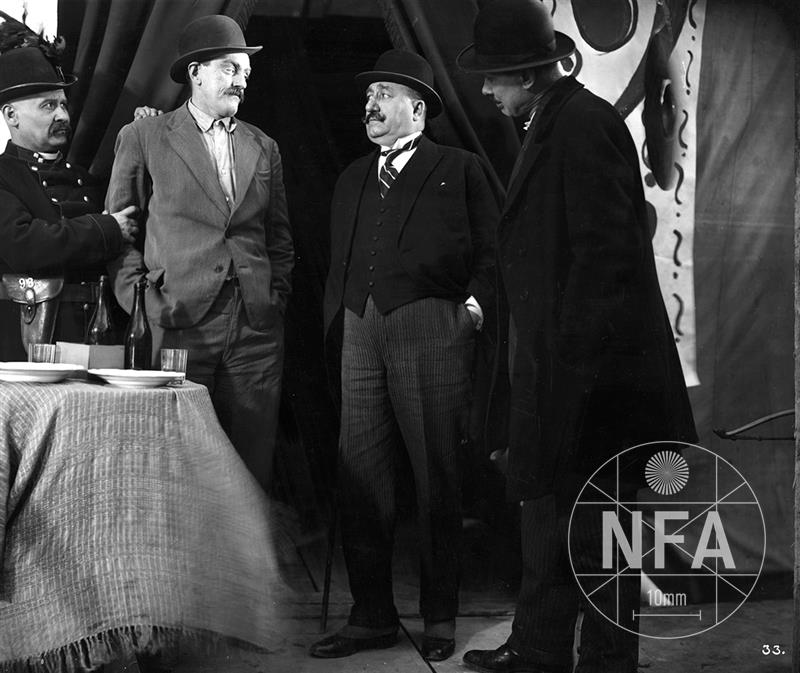