The economic situation is so poor that the proprietress of a fish store, Kateřina Udatná, must declare bankruptcy. The woman is broken-hearted because she has worked hard her entire life. She unexpectedly receives a letter from America, from a certain Jonn Sam, who informs her that he is coming to Europe where he intends to settle. He brings her news of an inheritance which Mrs Kateřina has received from his deceased uncle. The businesswoman is saved, she is able to settle her debts and together with Sam found a company for the manufacture of pharmaceuticals. Sam has fallen in love with Kateřina's daughter Lída. She returns his feelings, but she must first make sure that her new love does not hurt Rudolf, her friend from childhood. But the young man has a girl. Out of joy Lída falls into his arms. At that moment they are spotted by Sam and in sorrow he leaves secretly to the Krkonoše Mountains. In his absence Mrs Kateřina is accused of acquiring the inheritance by fraud and the police incarcerate her. The misunderstanding is cleared up by Sam's return: it is shown that Mrs Kateřina is the true heiress and her daughter Lída becomes engaged to Jonn Sam. 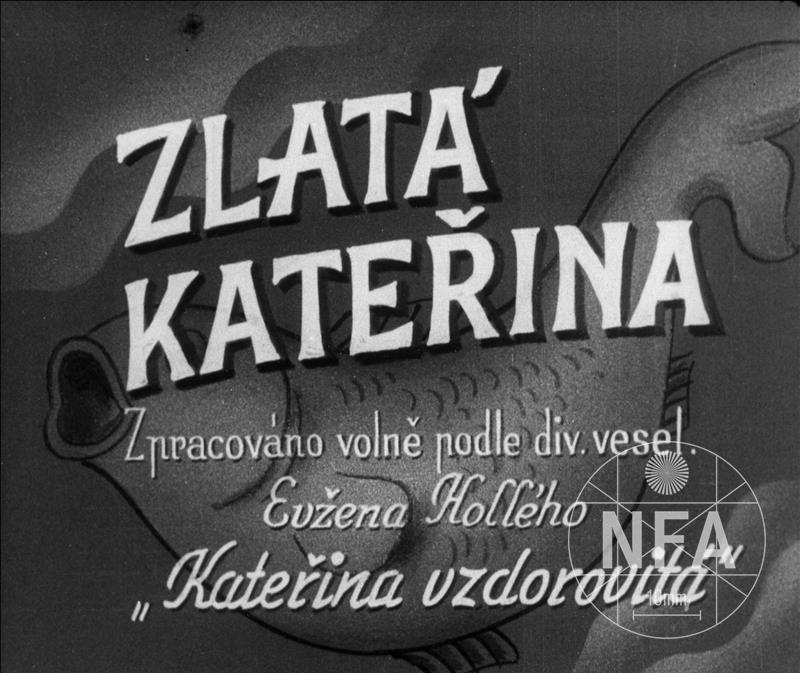 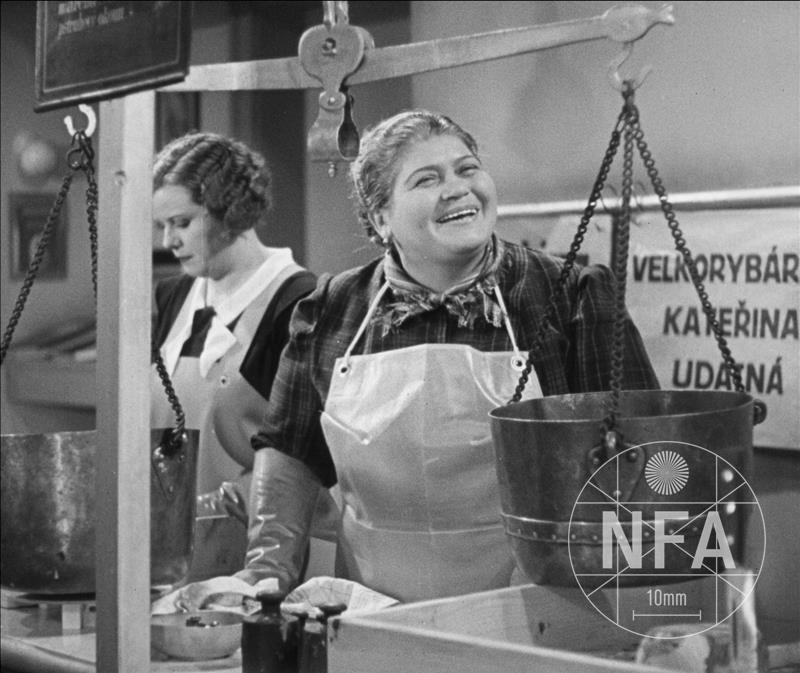 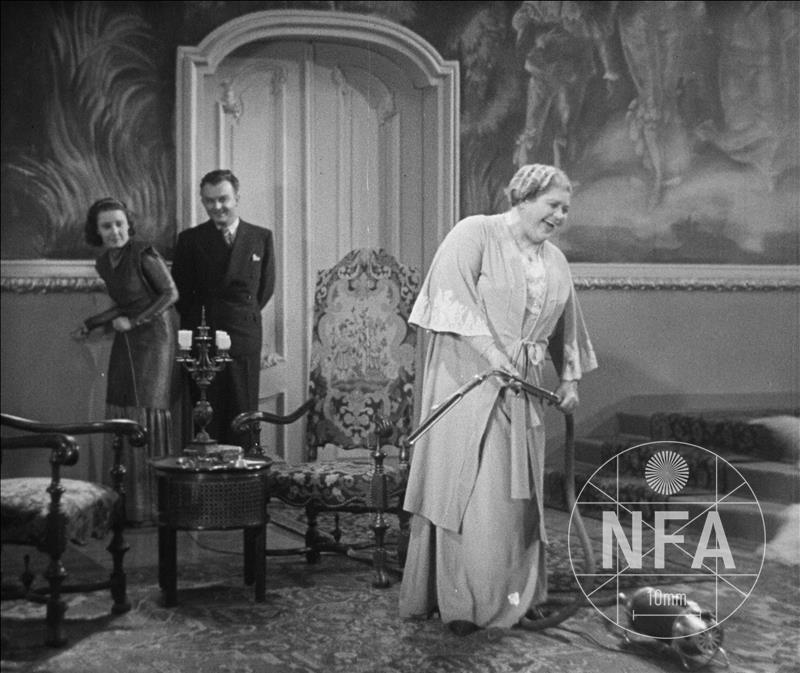 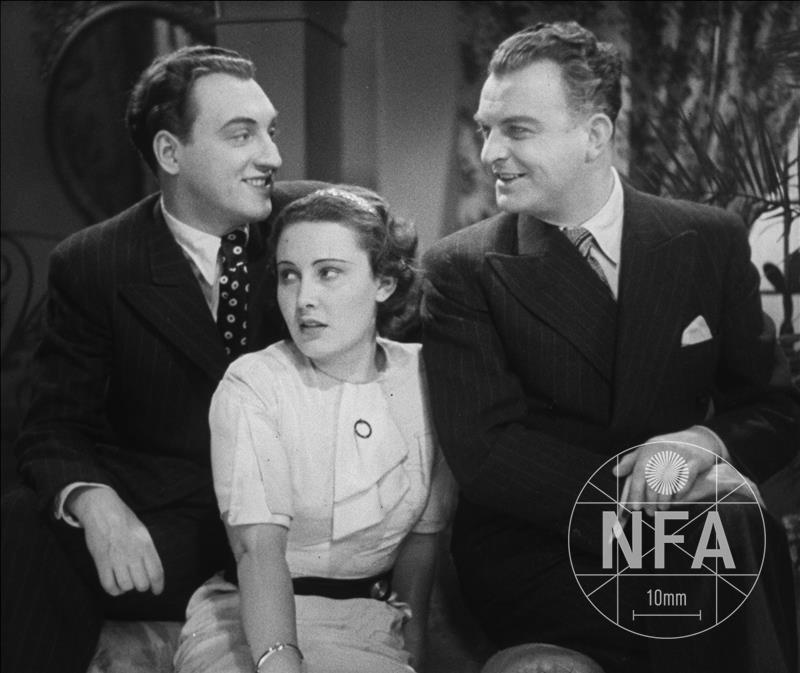