A man with a mysterious past, known as Father Martin, fixes up a hostel and a rehearsal room for street musicians in an old factory. A part of their earnings is put away in the eventuality of illness. The young talented violinist Jan shows up among the musicians with his sister Nanynka. Father Martin is an accomplished composer, his melodies performed by the street musicians are successful. He himself, however, stays hidden from public view. Many years ago, when he was a famous virtuoso, he shot out of jealousy his wife's presumed lover in a London hotel room. From the fear that he had committed murder he fled with his little daughter Helena. She is now an adult and has fallen in love with Jan. Helena, Jan, and Nanynka win a singing contest and are to go to Paris. Despite her father's prohibition Helena leaves. Father Martin does not open her letters informing him of their successful concerts. When a letter arrives from London, Martin mistakenly imagines that Helena has learned of his offence and he wants to drown himself but a ferryman saves his life. After the last concert in London Helena meets her mother, who is likewise a singer, and gets ready to return to Prague. It comes out that Martin only lightly wounded the man. So nothing no longer impedes his general happiness. 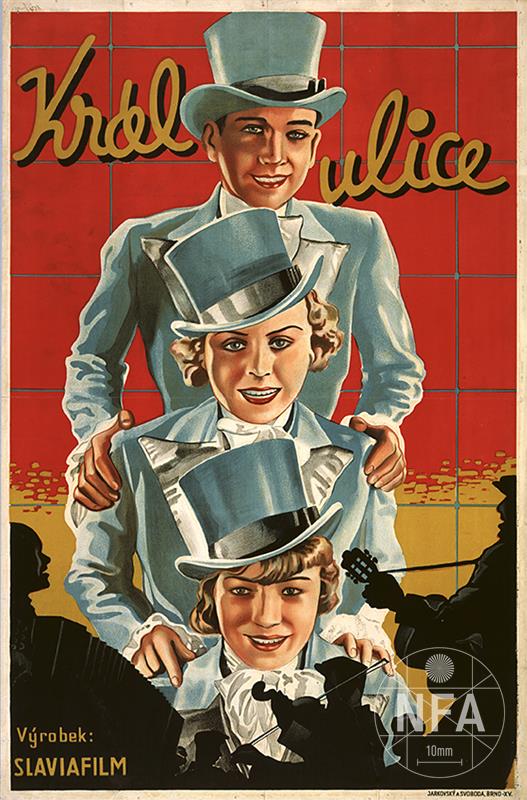 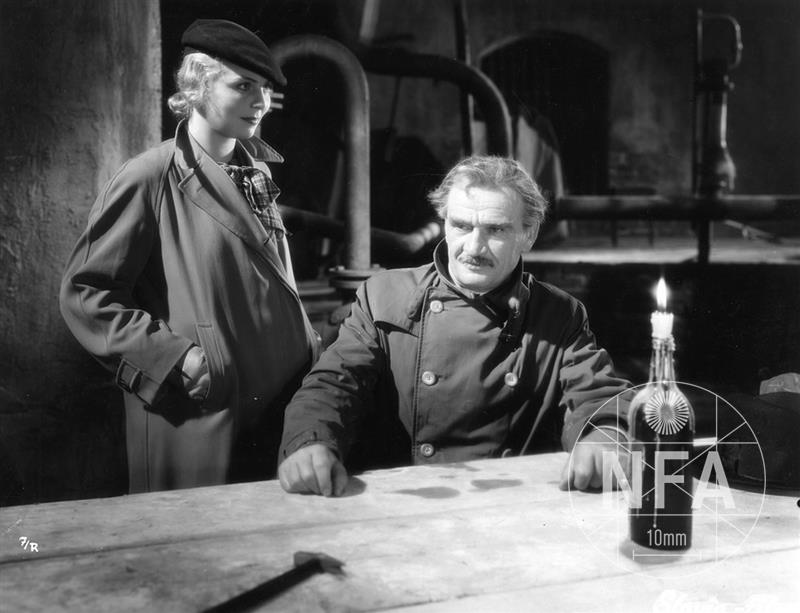 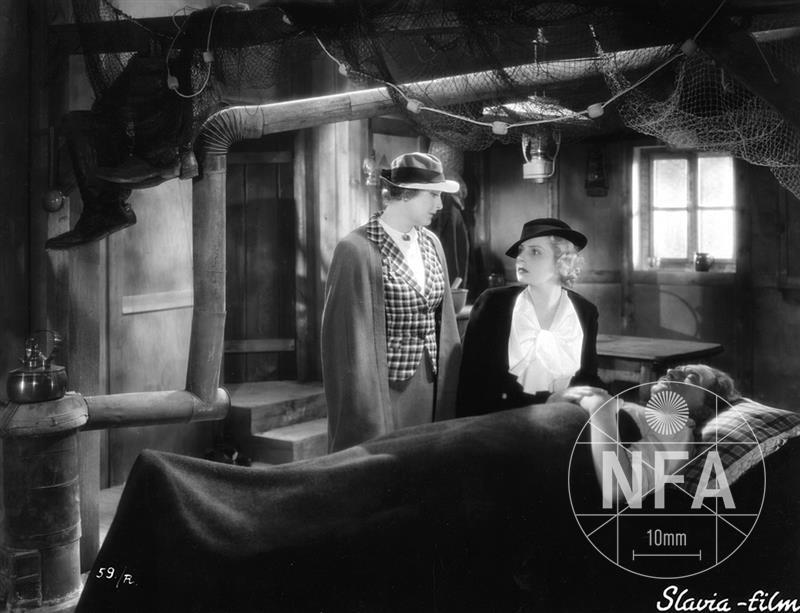 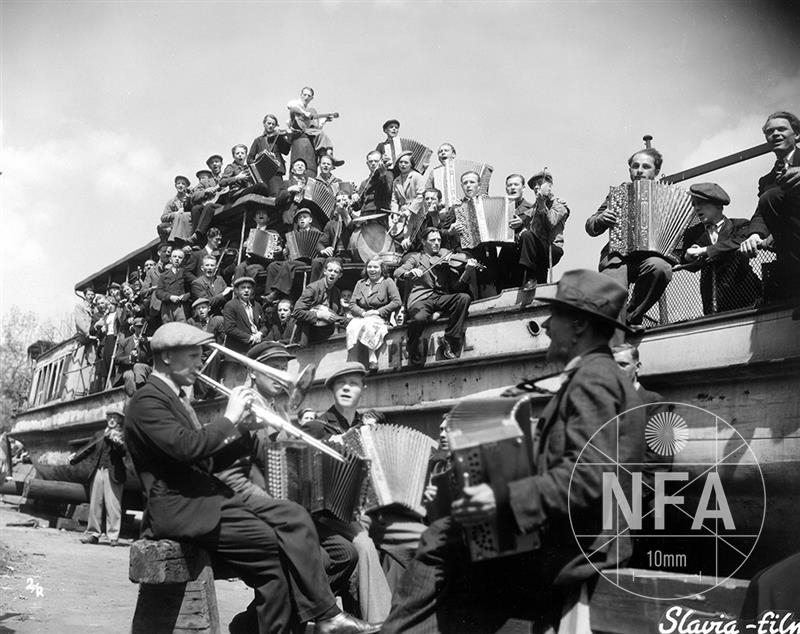