Industrialist Dvorský has a problem because the supply of kaolin for his factory has been exhausted. The mayor's wife, Mrs. Pivoňková, is willing to sell him a kaolin field under the condition that he marries her daughter Táňa. Táňa, however, does not want Dvorský, who is a widower with a son. But Mrs. Lexová also has kaolin. Dvorský invites to his villa a puppeteer to put on a performance for his ill son Mirek. Mirek awakes in the night and goes to the theatre to look for the marionette of the princess. But he unfortunately sets the curtain on fire by a candle and the theatre burns up. The child is saved by the theatre owner's daughter Eva. Dvorský gives her father money for a new theatre and Eva is put up in his house. Both find a fondness for one another. Dvorský wants to buy the kaolin field from Mrs. Lexová, but she lays down the condition that the comedian Eva leave the house. Dvorský would like to propose marriage to Eva and so he tears up the agreement with Mrs. Lexová. A misunderstanding takes place, however, and Eva runs away back to the theatre. Dvorský and Mirek look for her and explain everything to her. Táňa marries the stuccoer Ferda, and he decides to sell off the kaolin field to Dvorský.

The original marionettes of Matěj Kopecký were used in the film. 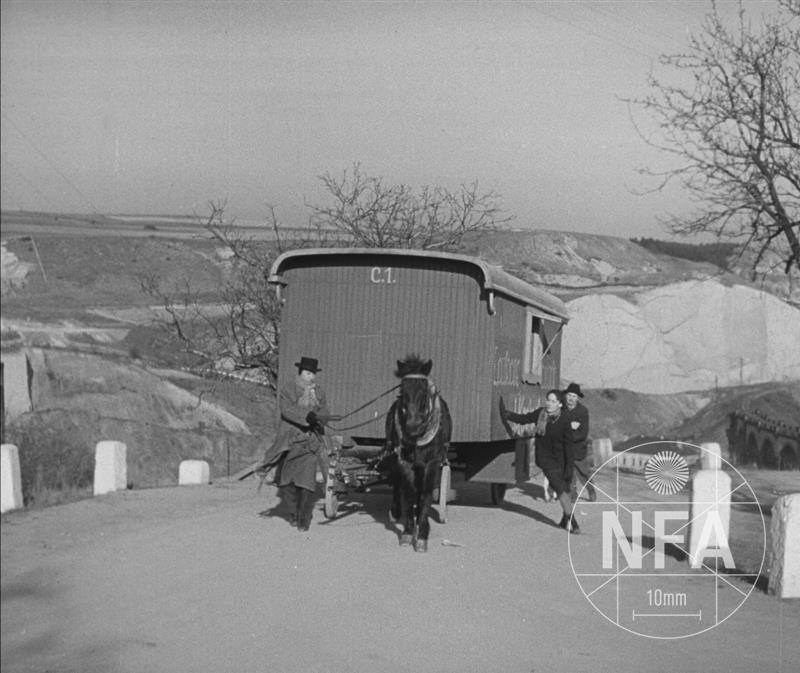 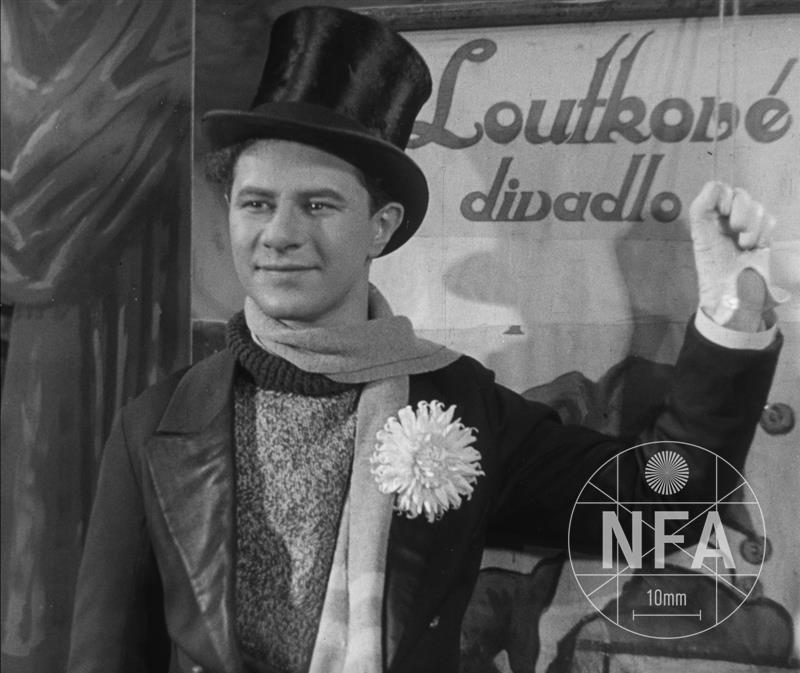 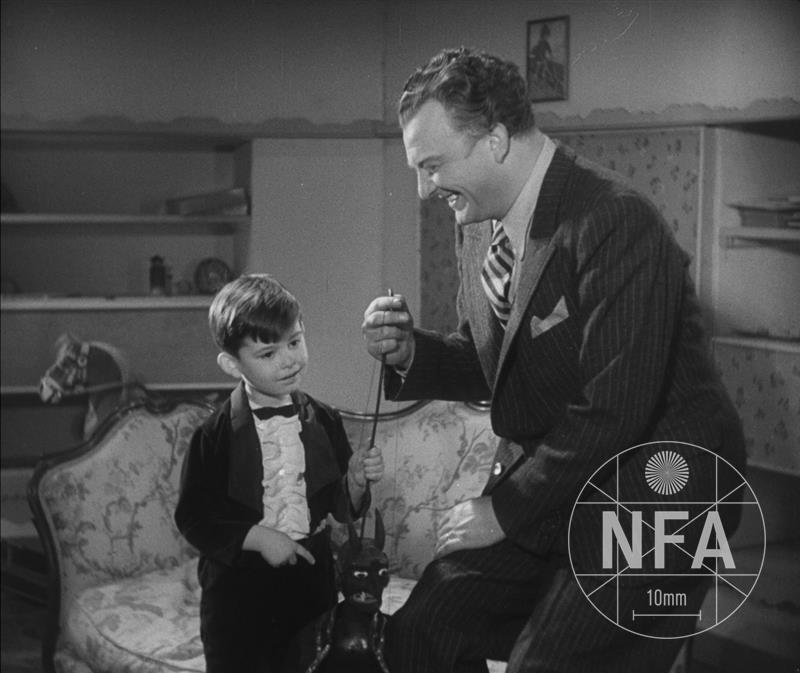 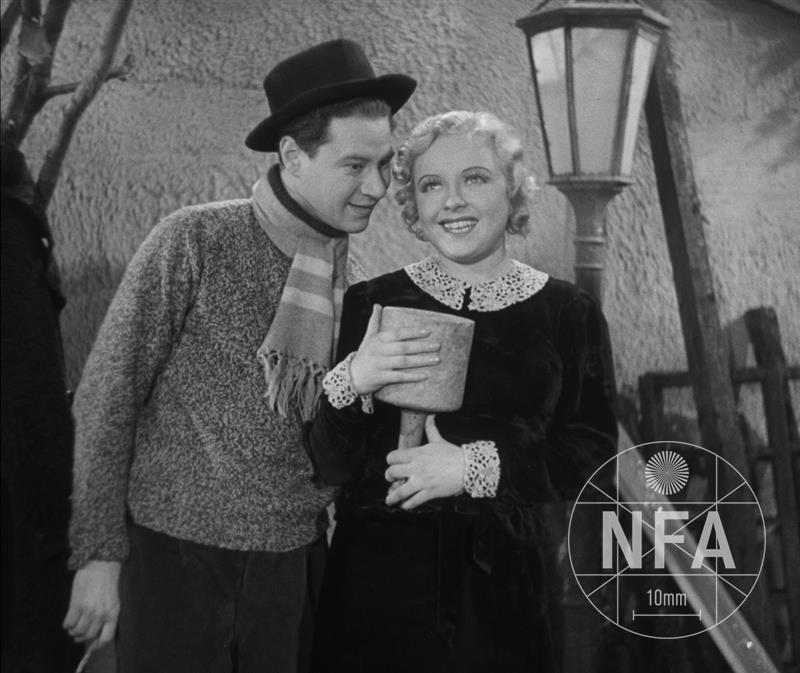 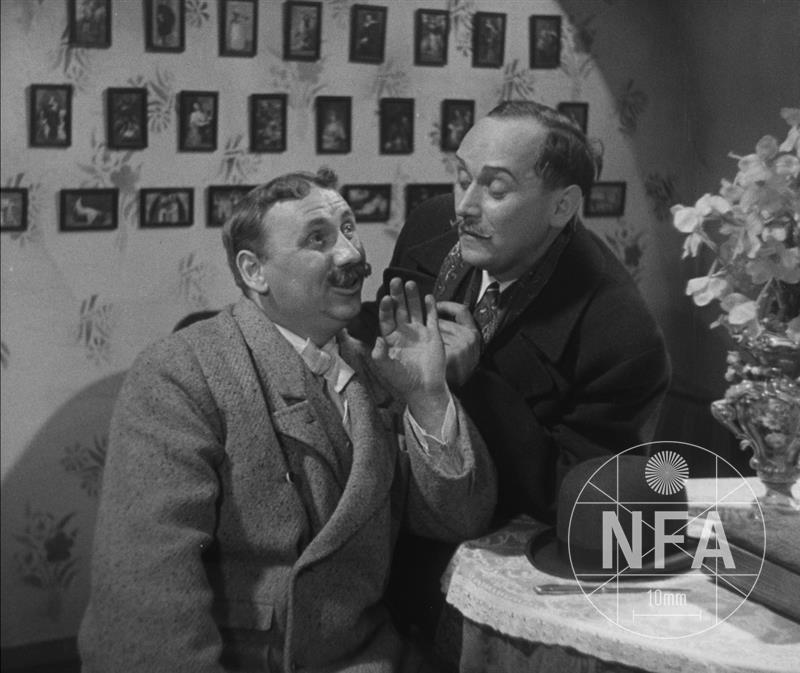 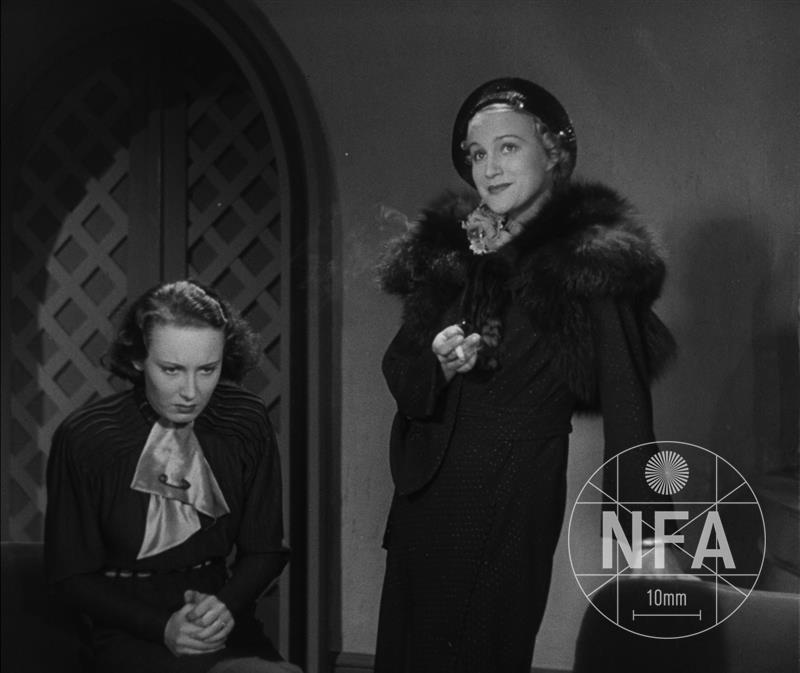 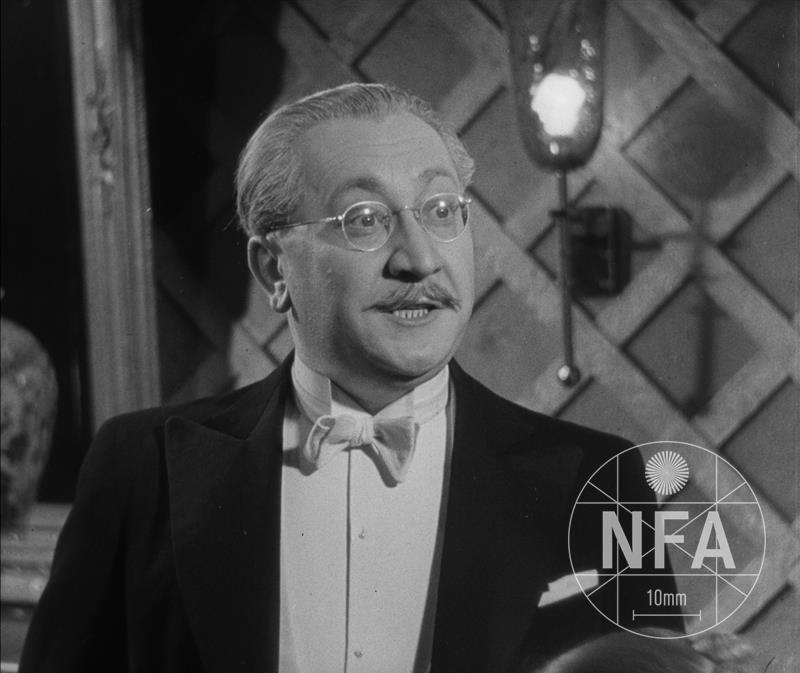