This 1937 film from director Vladimír Slavínský is the second film to be based on an eponymous play by Josef Skružný – the first was directed by Svatopluk Innemann in 1926. But whereas the former comedy film was silent, this 1930s effort is a talkie. Once again, the central character is a doctor who seeks to marry a common woman. The doctor also has an admirer, a love-struck woman posing as a commoner to gain his affections. Jára Kohout takes over Vlasta Burian’s former role as drifter Pleticha, who teaches our heroine Míla (played by Věra Ferbasová) an entirely different set of manners. Housekeeper Amálka, who helps the factory owner’s daughter to attain her goal, is played – as in the silent original – by Antonie Nedošinská. Oldřich Nový offers a refined performance as our cock-eyed hero, passing himself off as Mr. Higgins from Pygmalion, while teaching the “common girl” acceptable social mores. (In the 1938 German-language version, Die Falsche Katze, directed by Carl Boese, this part went to Rolf Wanka.)

A fortune-teller forecasts for Dr. Přelouč that he will marry the third poverty-stricken little girl he meets. Míla, the daughter of factory owner Janota, likes the doctor and with the aid of his housekeeper Amálka she insinuates herself into his household in the disguise of a poor seller of shoe-laces. She has prepared for her role beforehand by surveying the outskirts of the city where she met Vendelín Pleticha, who became her guide to the local pubs and teacher of the people's speech. Dr. Přelouč is inspired by the poor, uneducated girl and tries to teach her the rudiments of societal behaviour, even literary language. Everything goes along until the moment he finds out that Míla is tricking him and that Pleticha is not the father she has passed him off to be. The doctor's closest friend Chládek, a well-known sportsman and the idol of young girl's hearts, learns that Míla is the daughter of an industrialist and he proposes to her. This, however, has aroused the jealousy of Dr. Přelouč, who realizes that he really does love the young woman and marries her.

This theme had already been treated in a Czech film under the same title (Dir: Svatopluk Innemann, 1926). 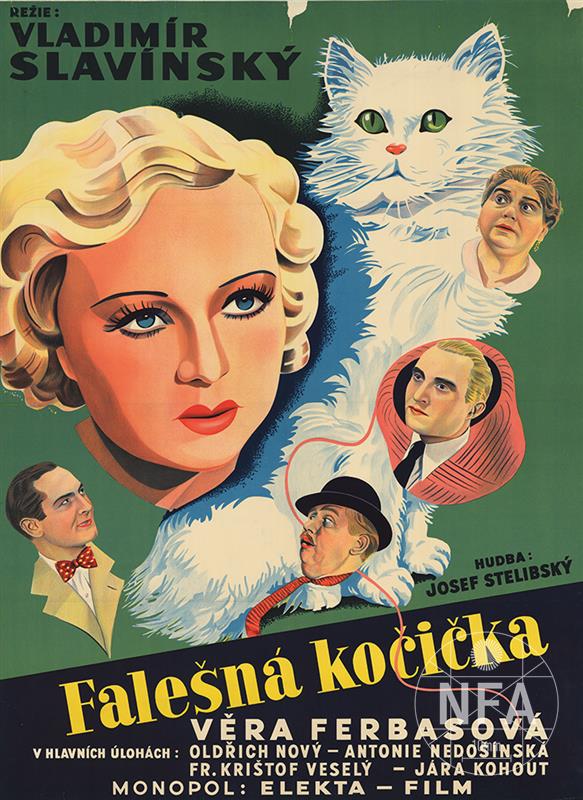 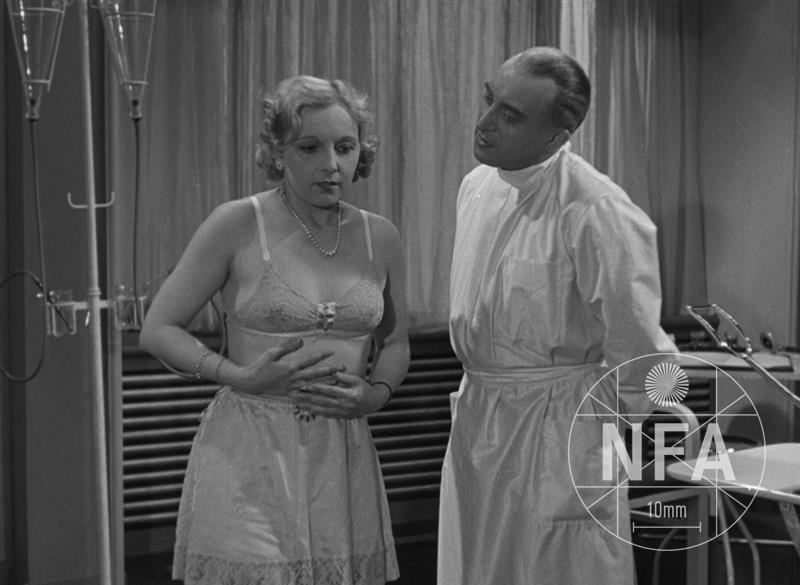 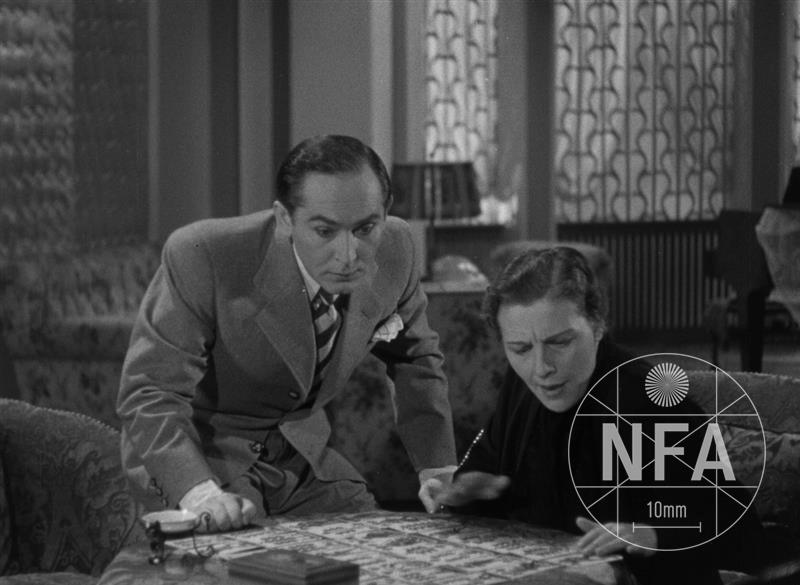 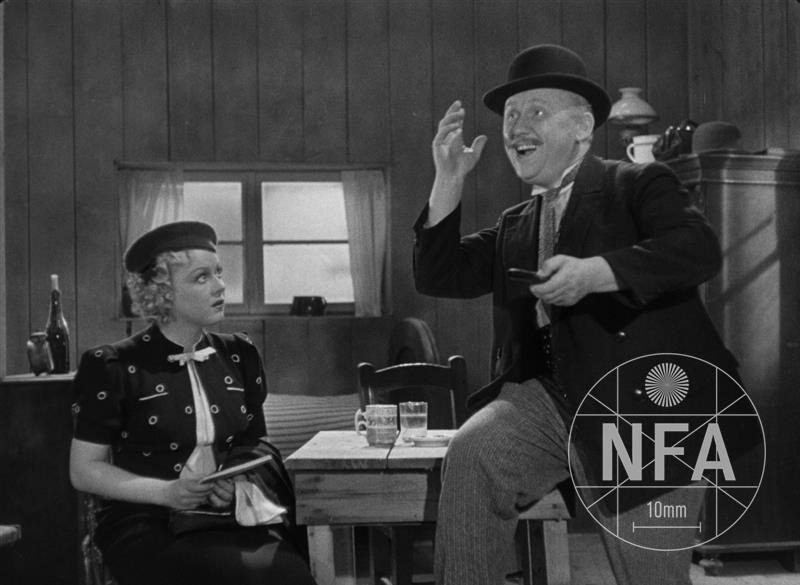 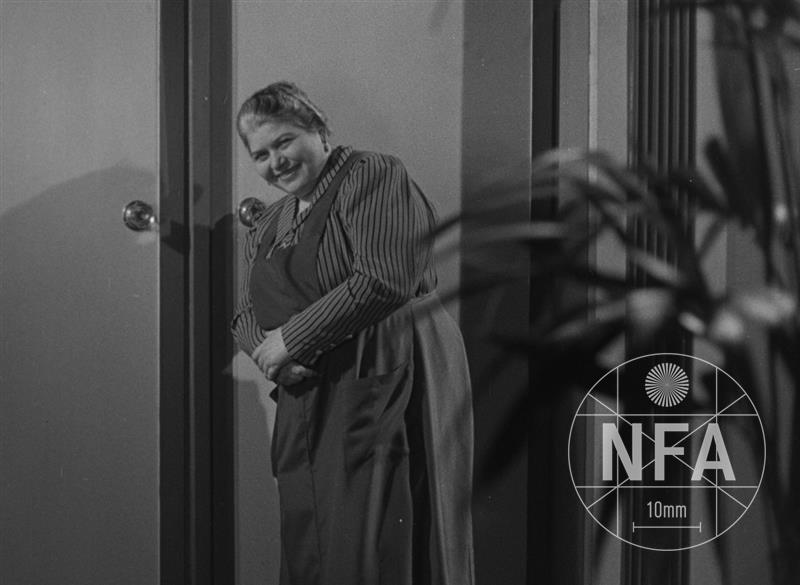