Vanda Karhanová is so delectable that she always has problems with her colleagues in her jobs. Now entering a new job, she dresses in such a way that the men will not notice her. But in her new guise she only looks like the daughter of the millionaire Baret, Ruth, who ran away to escape marriage. Detained by the police quite by chance, Vanda is found to have a large amount of money on her. She was taking the money to the bank. But since she does not go back to her job at the factory, people think she stole the money. But the factory owner Vydra trusts Vanda and says she did not steal the money. He does not realise however that Vanda is the girl he met at the fortune teller's and fell in love with. The arrival of the real Ruth only serves to complicate matters. Vanda is released but straight away kidnapped by a gang of robbers who think she is Ruth. They demand a ransom. When Vanda manages to get free of them, she arouses the distrust of the factory owner Vydra who takes her to be his chief clerk's fiancée. But everything is sorted out in the end and Vydra obtains not only Vanda's love but also a lucrative order. 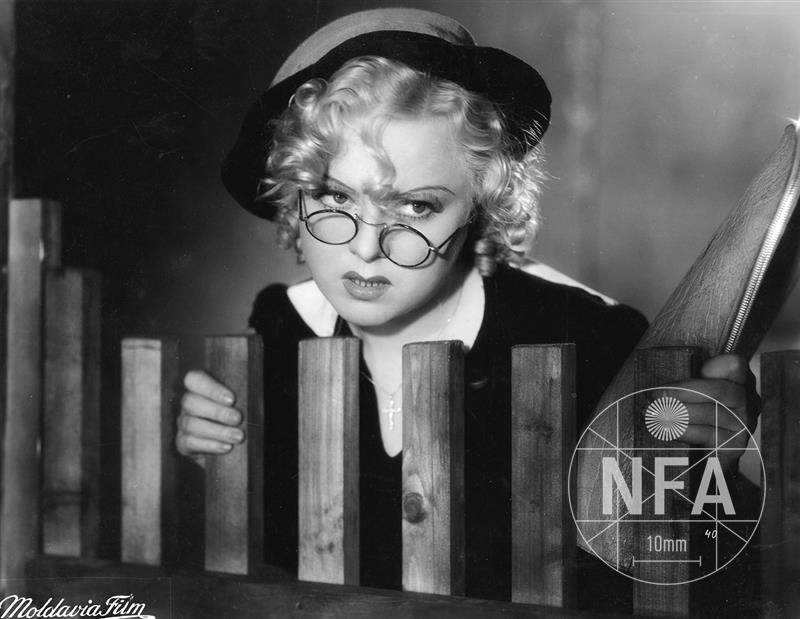 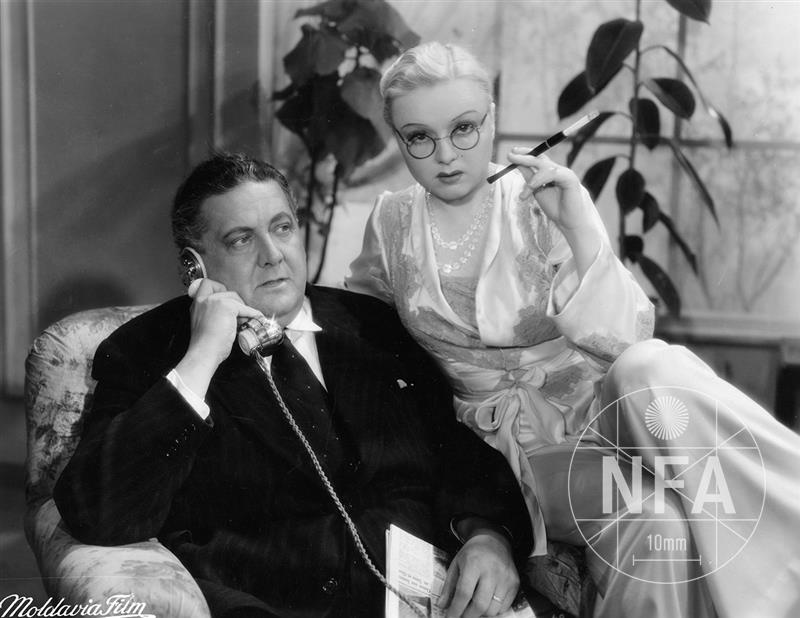 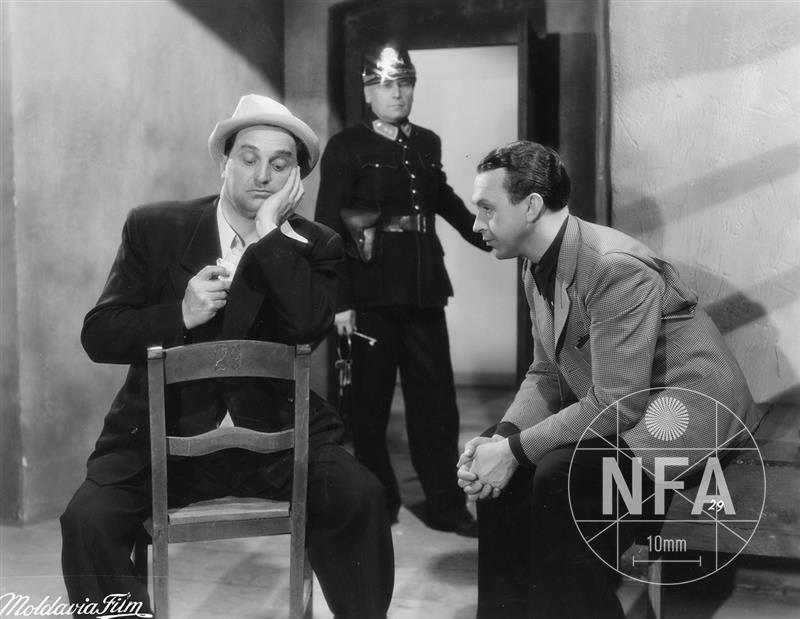 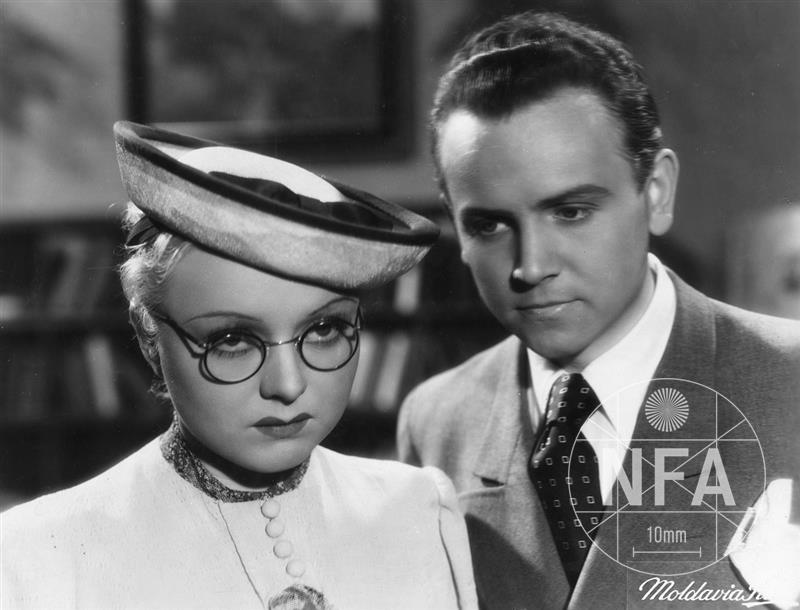