Dubanský, the indebted owner of a castle, sees the marriage of his daughter Jana with the son of his childhood friend Bernard, now a millionaire, as the only way out of his debts. Without the young people knowing each other, the arranged marriage is against both of their wishes. Dubanský himself marries a swindler who passes herself off as a rich American, and they leave on their honeymoon to the Tatras. In the meantime the enterprising staff let the castle under the title Bílá vrána (The White Crow) to guests of the resort. Jana Dubanská works here as a chambermaid and hires herself out as an attendant to a millionaire who keeps his identity a secret. Filomen Dubanský in the end must sell the castle to an unknown buyer. He also discovers that his wife is a cheat and so is pleased when she is carried off to jail. The congenial millionaire's son André asks daughter Jana's hand in marriage and gives her as a wedding gift the former castle of her father. 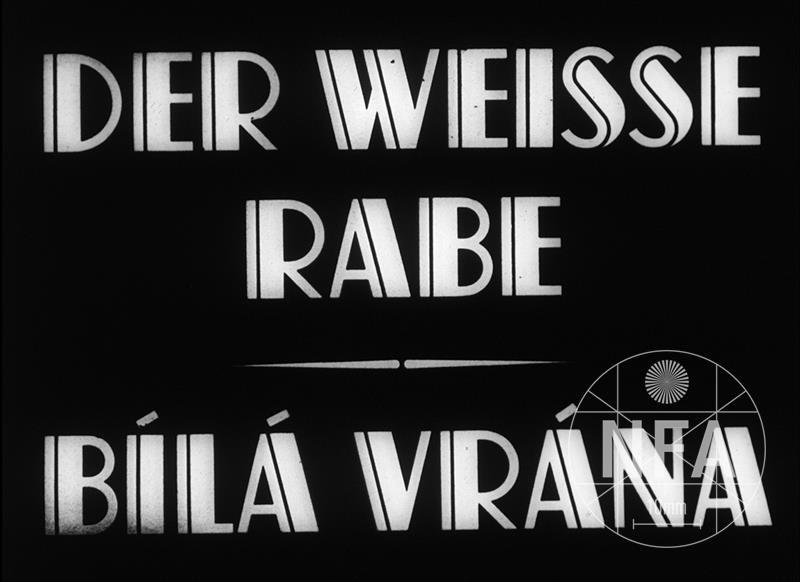 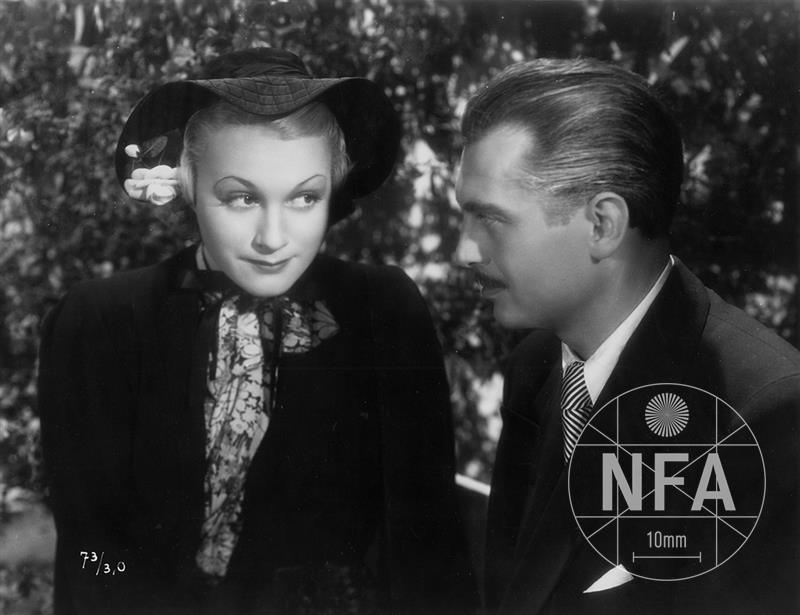 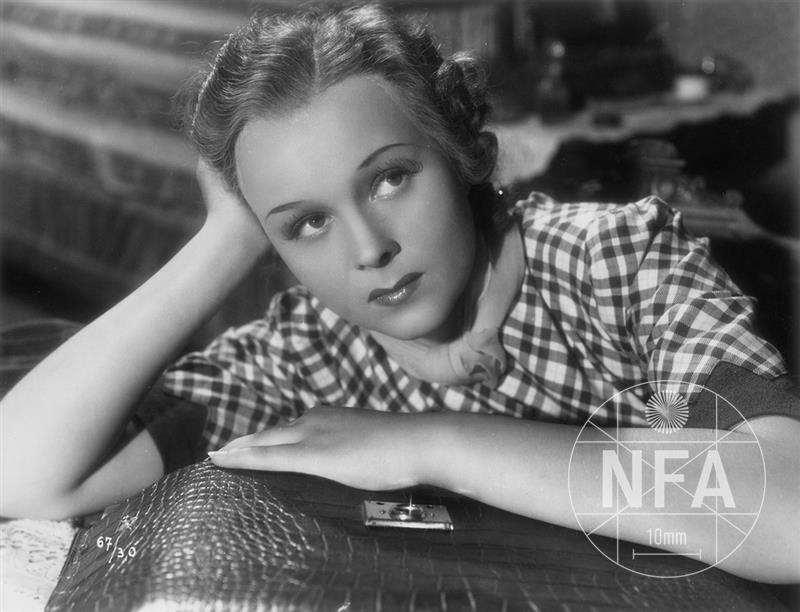 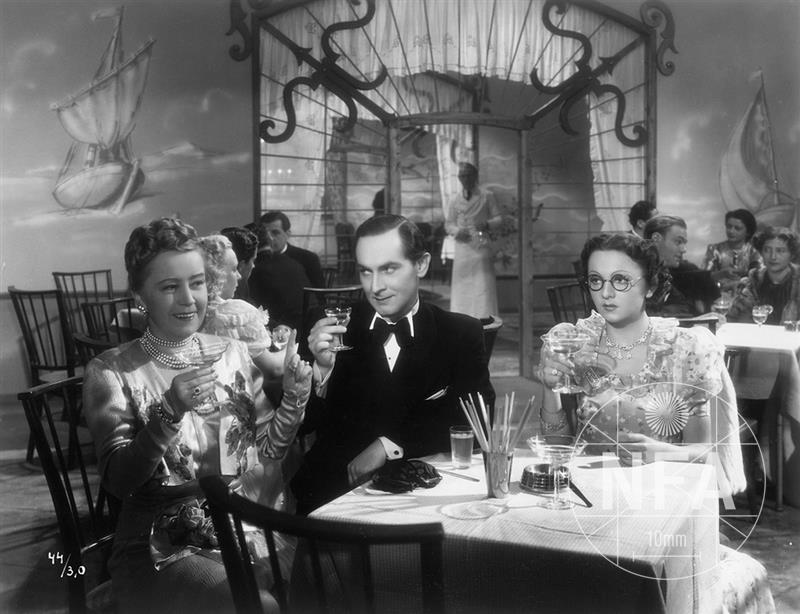