The rich young widow Klára Zvonečková wants to remarry. A frequent visitor to her house, Mr Šukálek, secretly adores her. But the widow asks him to procure a husband for her. Šukálek brings round his friend Růžička, who also loved Klára once. Klára's uncle is also living with her, Mr Hejl, a banker who keeps a demanding mistress. Hejl's accountant Jedlička suddenly vanishes and thereupon it is discovered that a large sum of Hejl's money has gone missing. Růžička gets engaged to Klára but really on the basis of past feelings. One evening Růžička rescues a young flower girl, Tekla, from the pesterings of an old man. He falls in love with the young girl. Though she is interested in him too, she soon disappears and Růžička searches for her in vain. Just as he is to sign the wedding agreement with Klára, Tekla suddenly arrives with the flowers, and Růžička runs off after her. Klára goes to look for Tekla at her new house and finds out she is the daughter of the presumed thief Jedlička. However, Šukálek helps prove that Hejl himself was the fraud, exploiting the fact the Jedlička had had to leave suddenly on account of his daughter's illness. Now nothing can bar Tekla and Růžička's wedding. Klára gives her heart and hand to Šukálek. 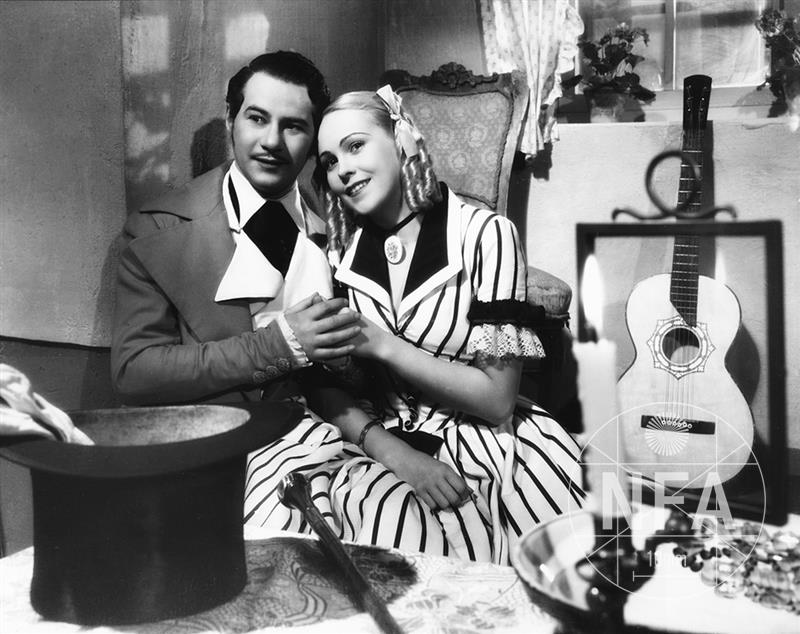 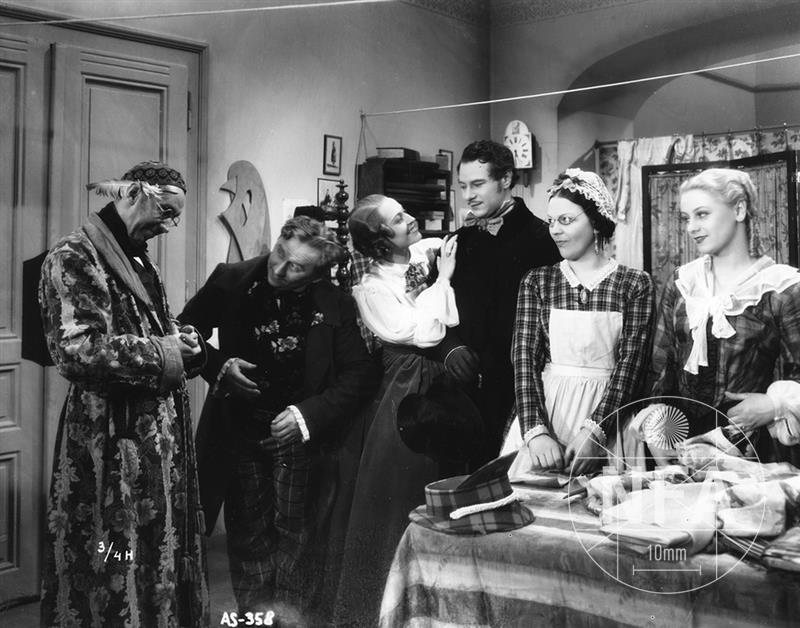 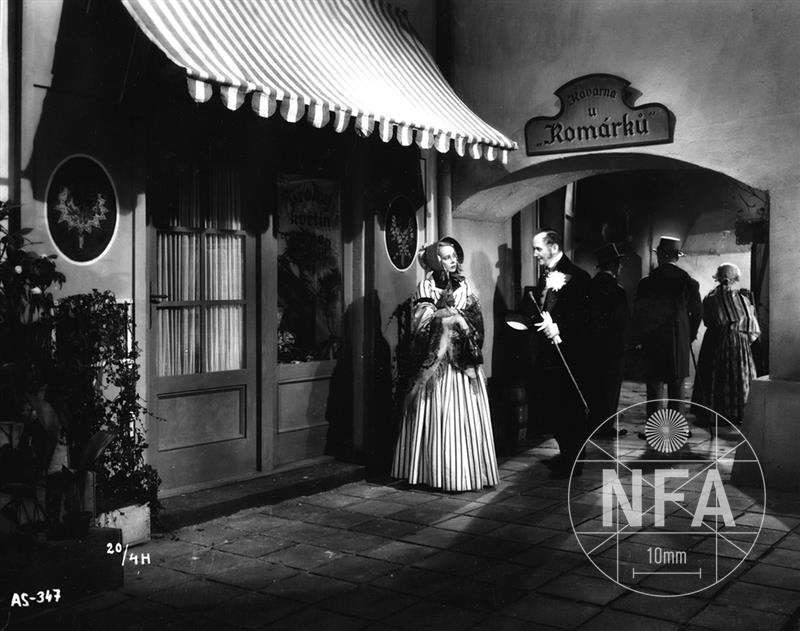