Ríša, a student of law, neglects his studies in favour of parties and pranks. His angry father refuses to continue helping him out of his debts. Ríša, however, is not entirely beyond hope. He decides to go and stay for a while with his uncle, a priest, who lives in Moravia, in order to prepare for his exams. He meets Helenka, the timid daughter of the local gamekeeper, at a village ball and is enchanted by her. She is completely unlike any other woman he has met. Their acquaintance is transformed into a great passion. The days pass and their idyllic relationship begins to tire Ríša. Out of some kind of malicious joy, he begins to tell Helenka about his former debauched life the about the broken hearts of beautiful women. Although these are figments of his imagination, Helenka is hurt and refuses to see Ríša anymore. His uncle, the priest, is incensed at his behaviour and orders his nephew out of the house. Ríša tries desperately to find Helenka so he can make it up to her. Just before his train is about to leave for Prague, Helenka forgives him.

This theme had already been treated in a Czech film under the same title (Dir: Karel Anton, 1926). 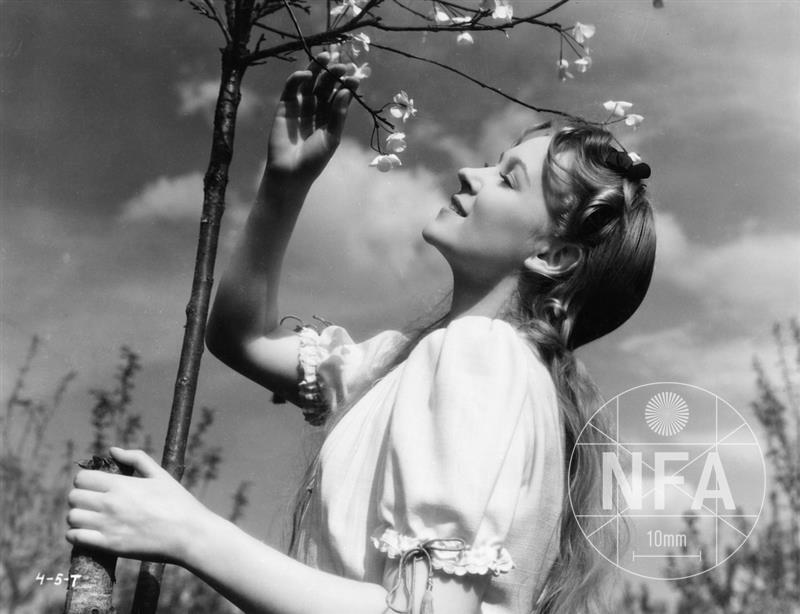 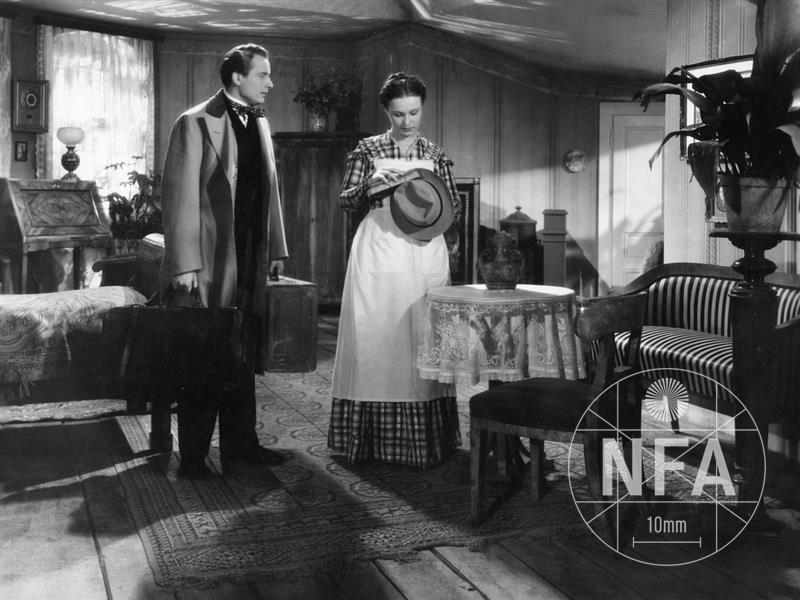 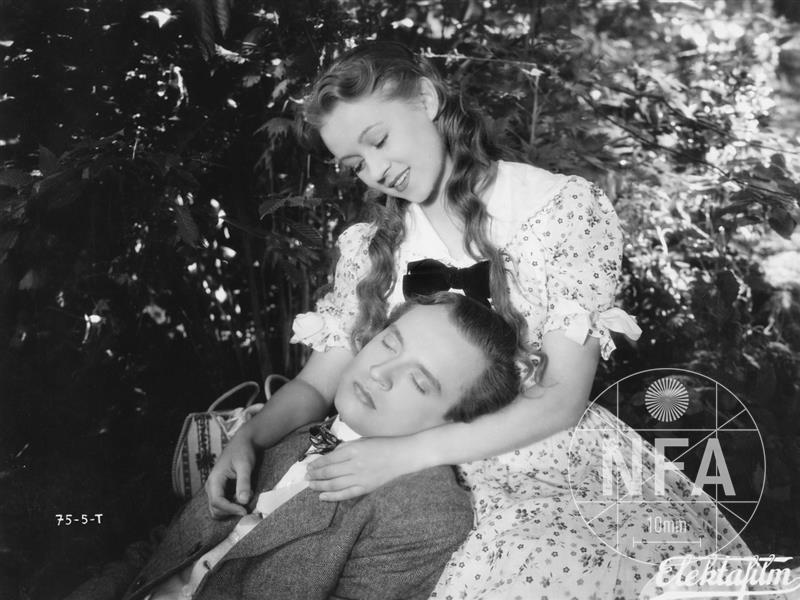 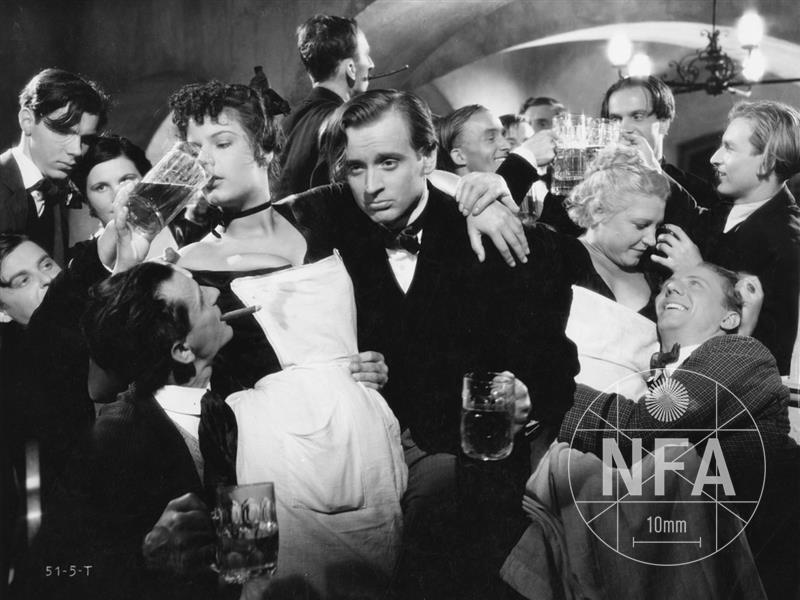