Marta Hábová marries the young doctor Petr Dvořák. Her widowed mother is wealthy and kind, but absent-minded. Immediately after the wedding ceremony the newlyweds leave for Venice. On the border, however, they are put off the train because they did not declare at customs the items that the mother-in-law had secretly included in their luggage. Burglars are caught in Mrs. Hábová's villa. She reports as stolen even the items that she has packed in the young couple's suitcases. After their arrival in Venice they are arrested for theft on a summons from Prague. Before everything can be cleared up, they spend the night in jail. When Mrs. Hábová comes for them, her son-in-law is surly toward her, and after he has an argument with Marta he leaves for Prague. After a while Mrs. Hábová attempts to make peace between them. With good intentions she lies to Petr by telling him that Marta is pregnant. She does not suspect that after the wedding they did not have even one minute alone together. The split between them is consummated in divorce. When the mother learns later from Marta that a wedding night never took place, she comprehends what she has caused. She invites Petr to the mountains to where she and Marta have gone. According to the church they are still husband and wife, and the next day at mass the corresponding numbers of the room written by the porter on the soles of their shoes show that that night they were finally together alone.

The first performance of the film was held on the 3rd of July 1940 on the festival Filmové žně in Zlín. 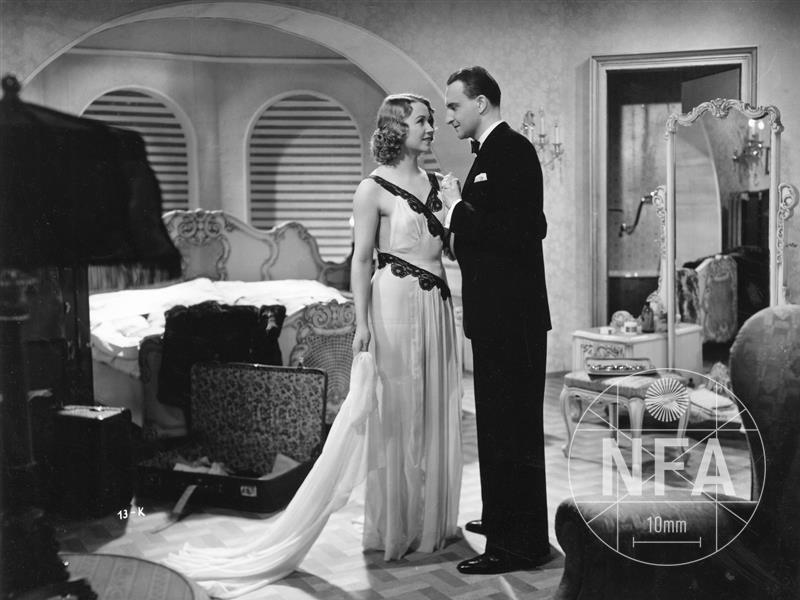 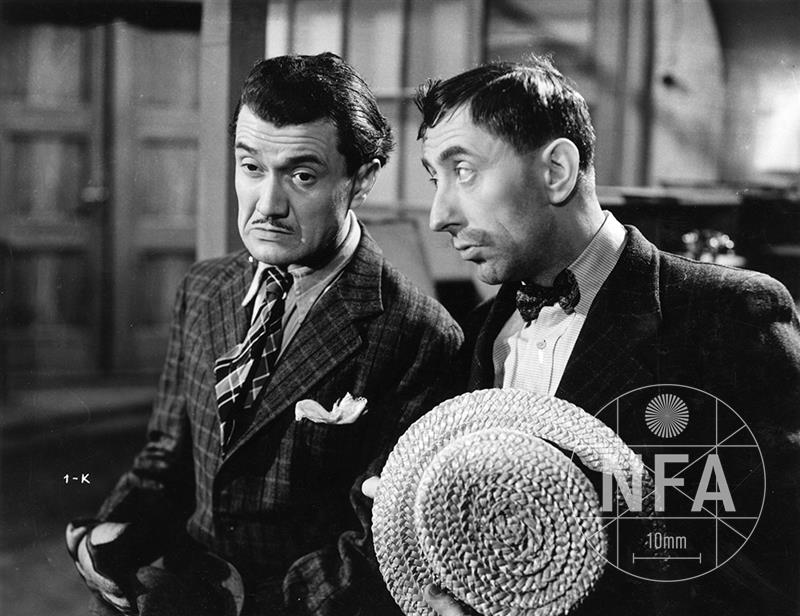 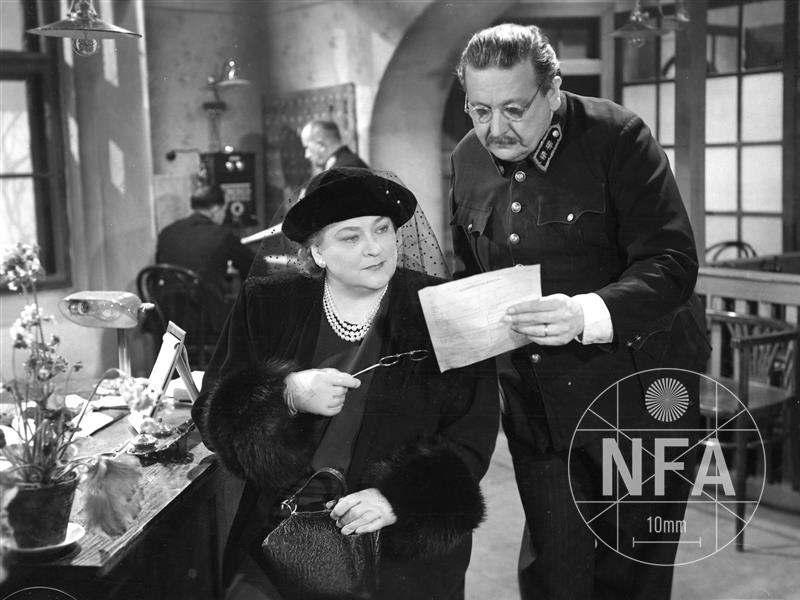 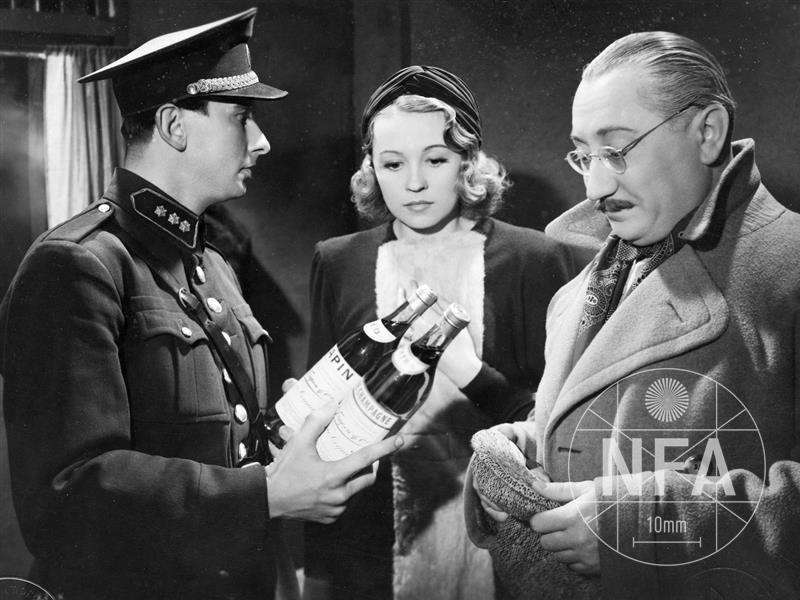 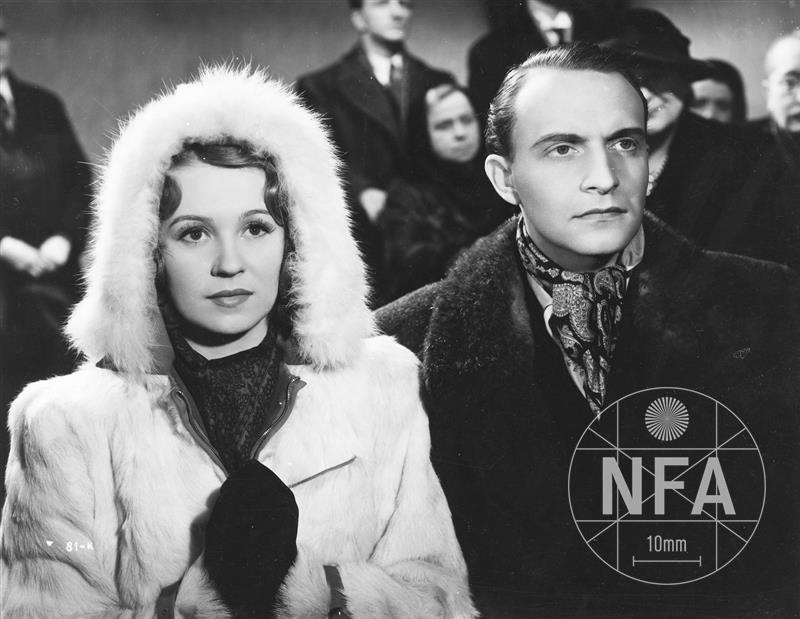