The writer Karel Kryšpín finishes another adventure story about the gentleman robber Fred Flok. A man turns up in his apartment who claims to be Fred Flok. He refuses to leave the horrified Kryšpín but accompanies him wherever he goes, acting exactly in the manner the writer conceived. Kryšpín meets Helena, a young woman longing to get to know the underworld, and with her the shy writer and Flok have the most incredible adventures. In a factory a young man is arrested for attempted theft committed precisely according to an incident in one of Kryšpín's novels. Helena is abducted by Flok's gang and Kryšpín goes to the docks to save her. On board a boat there is a brawl during which Kryšpín shoots Flok. The writer is taken to the police station. There he meets Fred Flok, alive and well, who introduces himself as police inspector Niklas. He and his colleagues had decided to give Kryšpín a lesson to stop him writing books that glorify criminal. 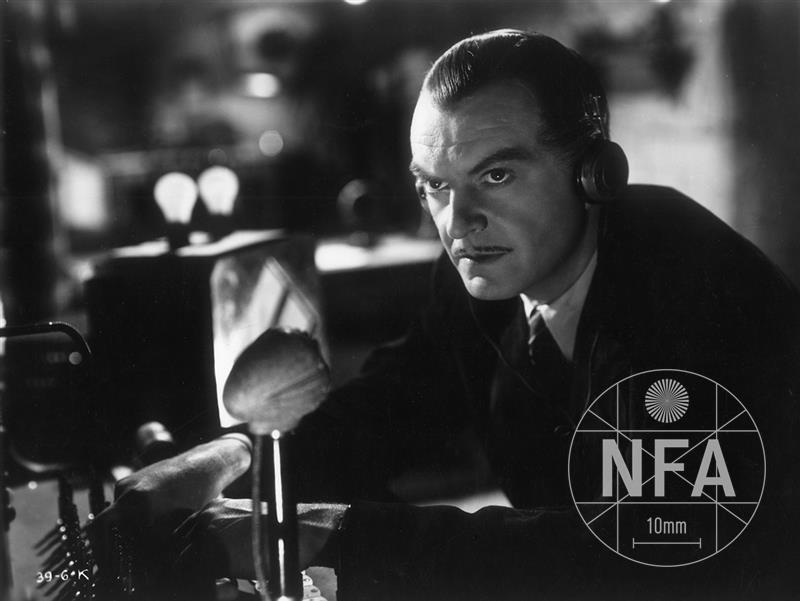 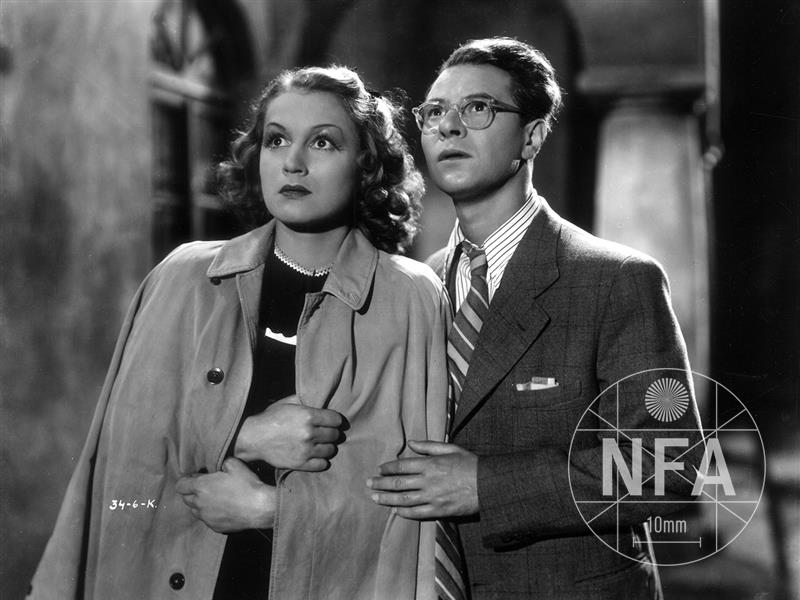 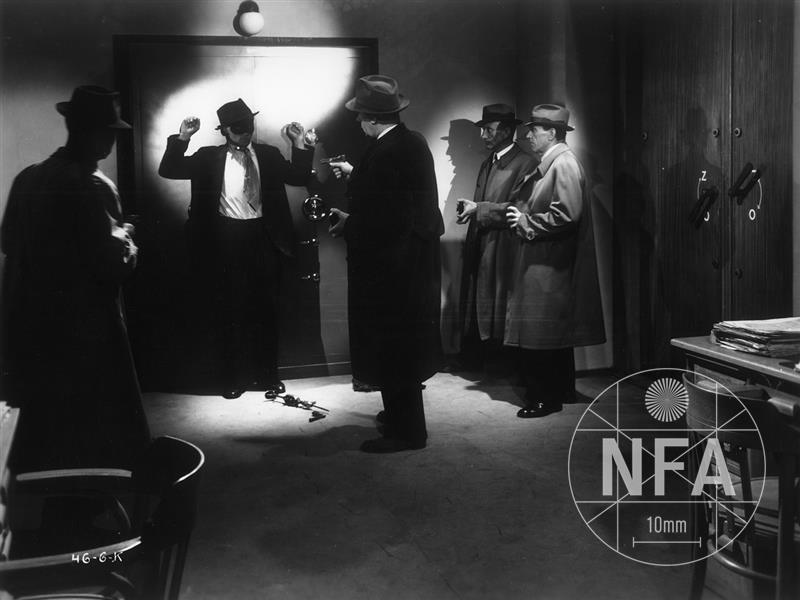